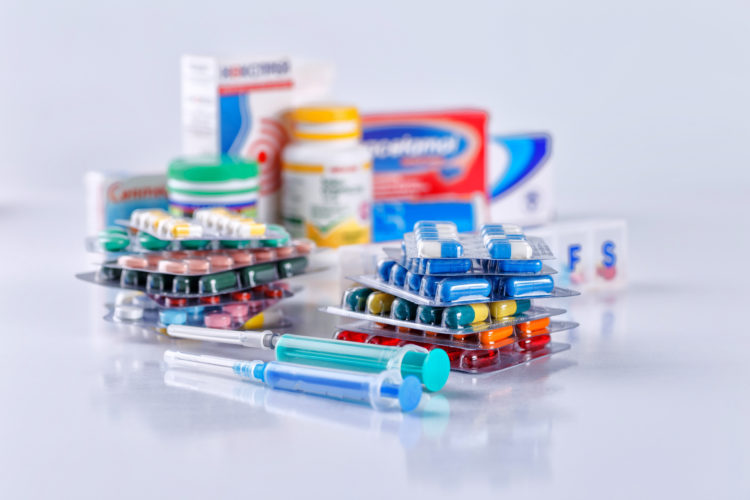 The stock market is an excellent hub to look at if you have long term investment goals in your mind. There are several listed companies whose shares you can buy and watch your investments grow if the environment is okay. Among the companies whose stocks you can look into is Denali Therapeutics. It is a pharmaceutical company that comes up with medication for neurodegenerative diseases. It trades on the NASDAQ stock exchange, and is one of the companies that need to be under your radar if you want a fulfilling investment stint.

The company was founded in 2015 to come up with medication for various neurodegenerative diseases. Its headquarters is in San Francisco, California, and has over the years grown to an employee base of over 200 staff members. According to its website, the company has strong leadership, made up of scientists and other professionals who help it achieve its targets in coming up with various medications. At the moment, the team of scientists and drug developers are sparing no effort in coming up with the treatment for Alzheimer’s, Parkinson’s disease, and ALS.

2019 was a good year for the company as it made huge milestones in the discovery of medications targeted at ALS, Parkinson’s, and Hunter syndrome. It banks on that momentum to help make 2020 a successful year with developments that will change the medical scene. It started human trials in February to check on ALS, dementia, and other neurodegenerative disease therapy. Other works are on the pipeline to come up with other biotherapeutic programs that will change the face of treating a variety of mental disorders. As earlier hinted, the company has its securities listed on the NASDAQ exchange, and you can trade in them. Its financial information is readily available on its website for interested parties.

Below are some of the factors to look at if you want to trade on this company’s shares for a long term investment stint.

Current Performance in the Financial Markets

Analysis is fundamental before buying into the shares of a particular company. One area you need to make proper analysis is the current performance of the company’s shares. It is no secret that presently, we are amid an economic slump with many companies being in a bear run. The situation has not spared Denali Therapeutics as its stock prices have been dipping.

Its highest six-month performance feat was sometime in late January 2020, where it reached highs of $27.98 per unit according to Market Watch. The current bear market had its prices dip and reached its lowest point in mid-March 2020, where it traded at $14.2. At the moment, it is trying to regain momentum though it seems to be highly volatile. As March folded, it registered a trading price of $19, which dipped to $16 then to the present $17.2. The high volatility makes the price action of the company’s securities unpredictable; therefore, not suitable for a long term investment goal at the moment. A suitable move would be to wait for the recession to tone down so that you can make a proper decision.

Focusing on Denali’s name in the market is an essential part of fundamental analysis. It portrays the faith that investors have in the company. While its shares have not been performing poorly, it has a negative outlook as it has been registering losses for the past few years. Despite 2019 being better than 2018, it still made a significant net loss of $54 million, compared to a net income of $77.5 million. Such figures may be a turn off to potential investors as they see it to be a loss-making entity. On the good side, the company made decent proceeds of about $194 million through a public offering of its stock. The public offering may work for it and draw interested investors who will buy into its market. With many investors around, you can easily sell off your stocks when need be. The growing investor number can also turn the tide and make the company some profits due to boosted injections, which improve its base capital.

Denali has a promising trend, and will probably pick up after the looming Corona Pandemic is under control. A look at its pipeline shows you how promising its direction is when it comes to drug-making. It is making critical achievements in discovering medications, and its team of professions is the defining factor. Should it make a massive milestone in the future, as it plans, then you are sure of high investor numbers and, subsequently, the appreciation of the company’s value. While there might be a lot of competitors in the pharmaceutical industry, Denali took on a less-traveled path of neurodegenerative medicine. In this case, it can easily be a leader if it heads in the right direction.

How To Invest In Denali Therapeutics’ Shares

At the moment, Denali’s shares are trying to gain ground in the financial market though they seem to be very volatile in the market. Patience is vital in such a situation, where you wait for the market to fully recover before you open a position on this company’s stocks. You can also buy in bulk when the prices are low and sell in the future when the market is stable. Finally, you can take advantage of the bear market and go short on the stocks. It is a risky move, and is usually not an advisable strategy for a long term investment goal.

Denali Therapeutics is a growing firm with an impressive capital base when you consider it is hardly five years in the market. Its stocks are great for investing, though you need to be careful at the moment as they are very volatile. The best thing to do is to wait for the slump to ease then buy into its stocks. If you are an experienced trader, you can try going short on its securities.

While many investors will choose dividend stocks that can offer them… 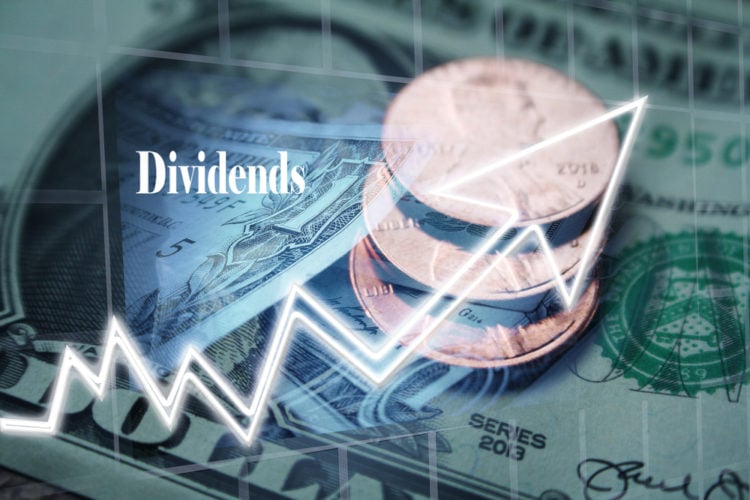 A dividend is when a corporation chooses to distribute some of… 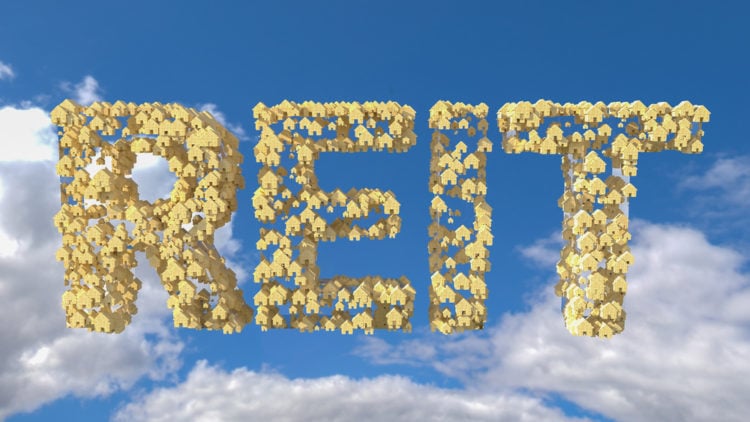 The past 12 months have been interesting for investors. The general… 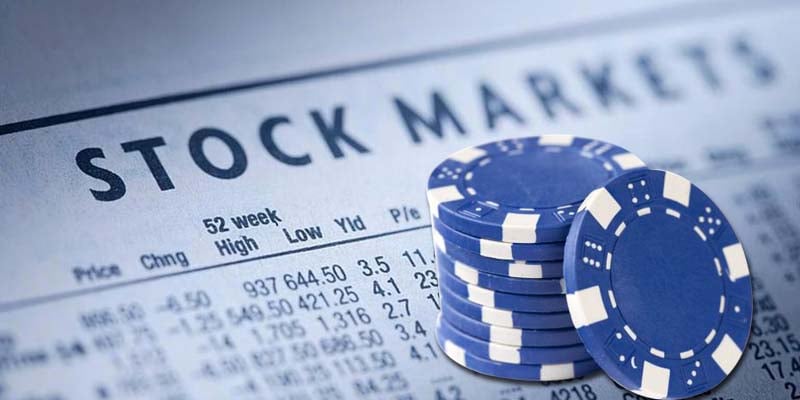 As we enter the new year investors are turning their thoughts…

Choosing the right stocks is much easier said than done. However,…