Home
Technology
How Eero is Changing the Game in WiFi 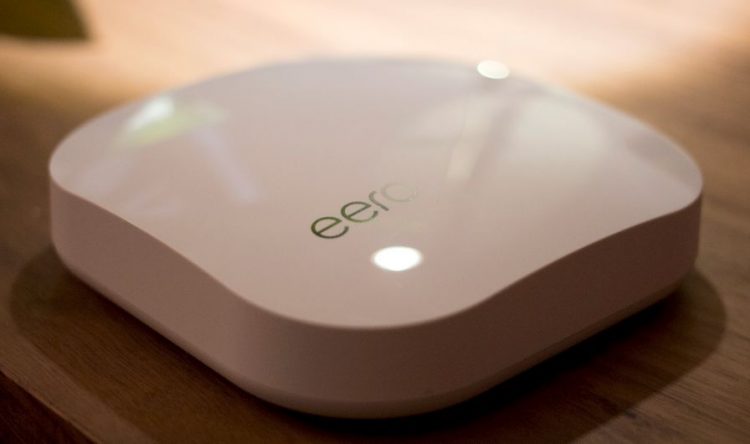 Eero is a hardware company that makes devices to boost Home-based Wi-Fi. It is based in San Francisco and was formed in the summer of 2014. The company was established by Nick Weaver and his two colleagues Nate Hardson and Amos Sachallich. Nick, who is also the company’s CEO, has learned a lot about launching and running a business. Weaver created a predecessor of the system for his parents after he was increasingly frustrated with their personal IT help line.

The company is trying to solve many problems, and those who have ever tried to watch a movie then experience a sudden crash can relate to this only too well. Since the launch of this company, it has raised over $90 million in venture capital. It boasts of 115 employees and is currently selling on Amazon with over 600 Best Buy locations across the United States.

Eero was formed in Weaver’s living room. The founders wanted a name that matched the character of what they were building. It had to stand out. They called the system Eero after Eero Saarinen, a famous Finnish-American designer.

Wherever you go, wireless routers inspire absolute hatred. We should expect to get excellent services from the small boxes. The setup must be painless, maintenance unnecessary and signal strength perfect. Where many people feel frustration, Eero saw the gap and reasoned out a router that could solve all imaginable and unimaginable problems.

The Eero system is an easy way to blanket your home with wireless internet. It involves three Wi-Fi units that work together to create a single and seamless network. If the coverage doesn’t go far enough, you can increase your range by adding up to seven Eero units. Although the system is expensive for a set of three, the price is worth the service you get.

If you are extending your internet access, the Eero system is an easy way to achieve that. Also, if you want to tailor your network or require performing jobs that use more bandwidth, the Eero system will do the job. The selling point of the Eero system is where you connect one Eero to an internet source using a network cable. You also put the other within Wi-Fi range of the first unit to extend the Wi-Fi network further.

You can put the two extra units within a radius of 40 feet of the first or closer in places where there are walls. You can put the second unit some 40 feet from the fist then the third another 40 from the second one to extend the signal further in one direction of you have a sprawling property. 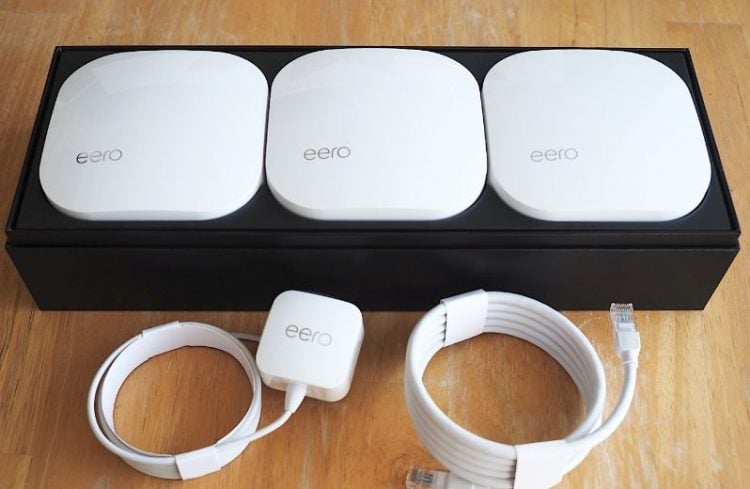 Reasons for Choosing the Eero System

A reliable wireless network is the lifeblood of modern technology. You could be doing any kind of task on the internet including making video calls, or sending emails; you cannot avoid the increasing need to have steady and reliable internet connection. Ironically, the permeating sources of online connectivity remain over-reliant on a one router system which remains unchanged since the internet became accessible to all.

However, with Eero, a new Wi-Fi system has aspirations to change all that. Eero is a network of hubs offering multiple points of access in your home compared to offering just one router. It ensures you get reliable connections in every corner of the house.

Eero streamlines the Wi-Fi experience from the start to the end and debunks the myth that one router can cover an entire home regardless of its size. Even in a compact apartment, walls obstruct connections. No matter how functional routers are, most of them can be an eyesore hidden behind the cupboards or furniture

Eero has uncomplicated and ergonomic design which makes it modest. It has a smooth shell which conceals a slew o proprietary built features that include private password encryption, a high functioning processor, flash storage, and an environmental operating system. Also, it has a wireless connectivity receiving its software updates from the Eero HQ through the cloud infrastructure. Such features allow for seamless maintenance, thus improving the Wi-Fi user experience.

Moreover, with a mobile app, it helps users to manage their systems such as what speeds are racking up and the devices that are connected. Users can offer their guests access to the internet remotely through this app or create a unique visitor-specific password before they arrive. With the first batch of the Eero routers rolling out now the company’s reboot of the system is a future that is worth noting.

The Eero home Wi-Fi system is accessible and the device to buy if you are struggling with poor home Wi-Fi. Regardless of the price, it is justified. It the world’s first home Wi-Fi framework with an arrangement of three eeros which work together to offer super-quick and stable Wi-Fi to each square foot. It shows signs of improvement after some time with new components and improved execution. 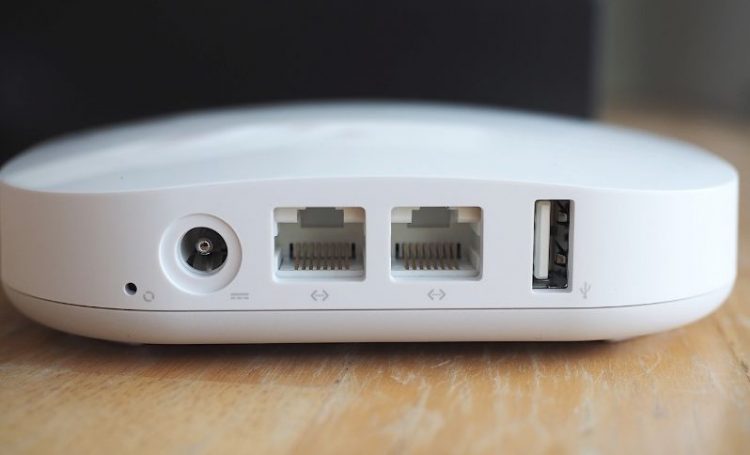 Family profiles enable eero users to create unique profiles for each family member in the eero app and even assign devices to a person’s profile. Also, you can set schedules by setting up automatic times when family members cannot access the Internet at home. You can pause the internet all devices associated with a particular profile granting and revoking internet access at a click of a button. All in all, people can overlook the price and think of the benefits they will get from using the Eero system.