In early September, Xin Guobin, China’s vice-minister of industry and information technology, told a forum of automakers held in Tianjin that the government would ban the production and sale of fossil fuel cars.  Although no timetable has been formally announced, most Chinese automotive insiders, including BYD Chairman Wang Chuanfu, believe this ban will take place starting in 2030.  BAIC Group Chairman Xu Heyi recently stated, “Our goal is to stop sales of self-developed conventional fuel-powered cars in Beijing by 2020 and stop their production and sales nationwide by 2025.”  This is yet another example of the impact of increasing legislation to curb carbon emissions and control greenhouse gases.

China is the largest auto market in the world, with more new vehicle sales per year than any other country.  The government’s announcement is a major shift in direction, and a significant turning point in the electrification of passenger vehicles around the world. This move sees China joining the UK, France, India and others in establishing national goals for the phase-out of internal combustion vehicles.

In the quest to improve fuel economy and reduce emissions to meet these increasing government regulations, global automakers have developed several powertrain options.  Electrification is a strategy used by automakers to shift the vehicle from mechanical to electrical power.  This move results in more efficient vehicles by the elimination of mechanical and idling losses. Automakers have developed various levels of electrification to choose from to provide the most efficient vehicles possible.

As with any form of technology, each has its advantages and shortfalls. All of them; however, offer significant CO2 reduction opportunities to meet these changing requirements around the world. Integrating various degrees of electrification offers automakers a selection of hybrid and electric vehicle powertrain options.  Today’s report will focus on battery electric vehicles.  (For an overview of the various electrification options being employed today, up to and including the fully-electric, zero-emissions category please see my previous article Electrifying Automobiles: The Multiple levels of Vehicle Electrification.)

A truly zero-emissions vehicle, battery electric vehicles (BEVs) use large-capacity batteries and electric motors to power the wheels. When depleted, the batteries are recharged off the grid from a wall socket or at a dedicated charging station. With no carbon fuel-powered generating system onboard, BEVs are considered “all-electric” vehicles. This vehicle eliminates the entire internal combustion engine infrastructure, including the engine, transmission, fuel tank and exhaust system. 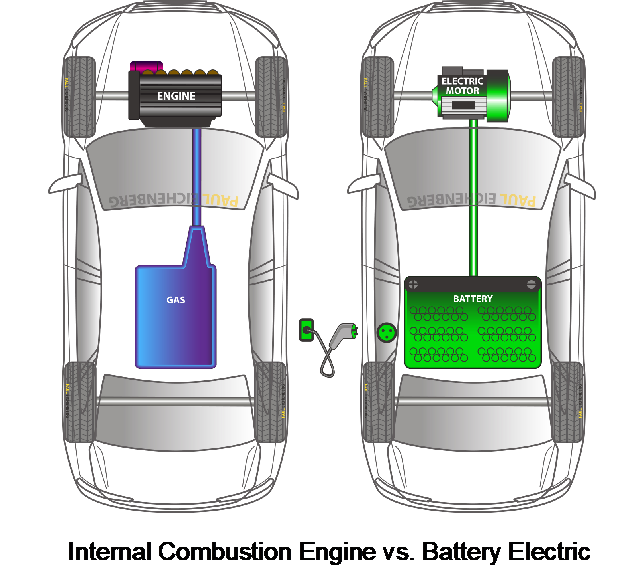 The hurdles ahead for growth in this technology include battery costs, limited driving range, and the lack of a reliable charging infrastructure.

Except for a handful of dedicated manufacturers (e.g., Tesla Motors, Faraday Future, NextEV) major OEM interest in BEVs has been slow to develop, with currently 1% of all vehicles produced globally being all-electric. However, over the next 10-12 years, BEV market share now has the potential for significant growth.

In Europe, German OEMs are taking the lead toward electrification. For instance, the German Bundesrat (with support of VW, BMW and Daimler) passed a resolution to ban ICE starting in 2030. The resolution calls for the EU Commission to approve only zero-emission passenger vehicles for use on European roads. This would eliminate the use of all ICE vehicles, including plug-in hybrids, and drive the industry to battery electric vehicles.

Building on this concept, VW announced a strategy in June 2016 referred to as “TOGETHER – Strategy 2025.” The strategy states:

“With regard to vehicles, and drivetrains, special emphasis will be placed on e-mobility. The group is planning a broad-based initiative in this area. It intends to launch more than 30 purely battery-powered electric vehicles (BEVs) over the next ten years.”

The company estimates that such vehicles could then account for around a quarter of the global passenger car market.  VW forecasts that its own BEV sales will be between two and three million units in 2025, equivalent to some 20 to 25 percent of the total unit sales expected at that time.”  Since this announcement, VW Group has announced it will invest $84 billion in EV development as part of its strategy.  All in total, 80 new electric models by 2025 (previously 30) with group plans of BEV/hybrid versions of 300 models by 2030.

BMW and Daimler have followed up with a similar strategy, with a goal to produce 15-25% of their global fleet as electric vehicles.  Specifically, Daimler, parent company of Mercedes-Benz, will invest $1 billion in an Alabama plant to produce an all-electric SUV and $10 billion in EV development overall. The company plans to electrify its entire product portfolio by 2022, offering 50 BEV/Hybrid models.

While the centenarian internal combustion engine continues to be the dominant form of vehicle propulsion today, disruption is on the horizon. Countries around the globe are engaging in efforts to reduce emissions and improve fuel economy, which will result in the growth of battery electric vehicles. 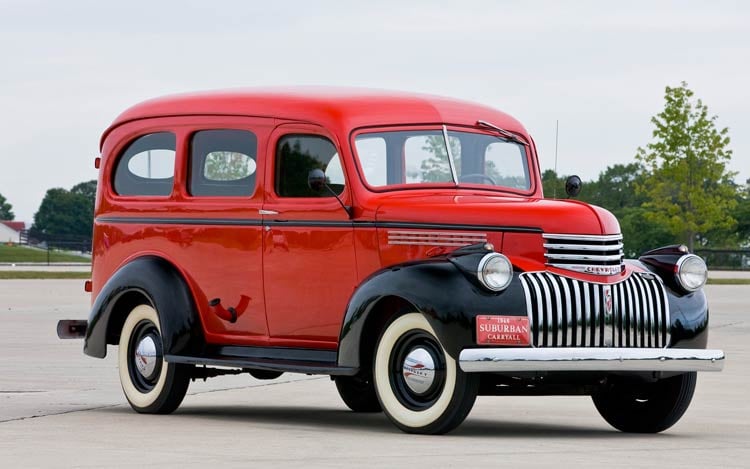 The Chevrolet Suburban has been around longer than any other SUV,… 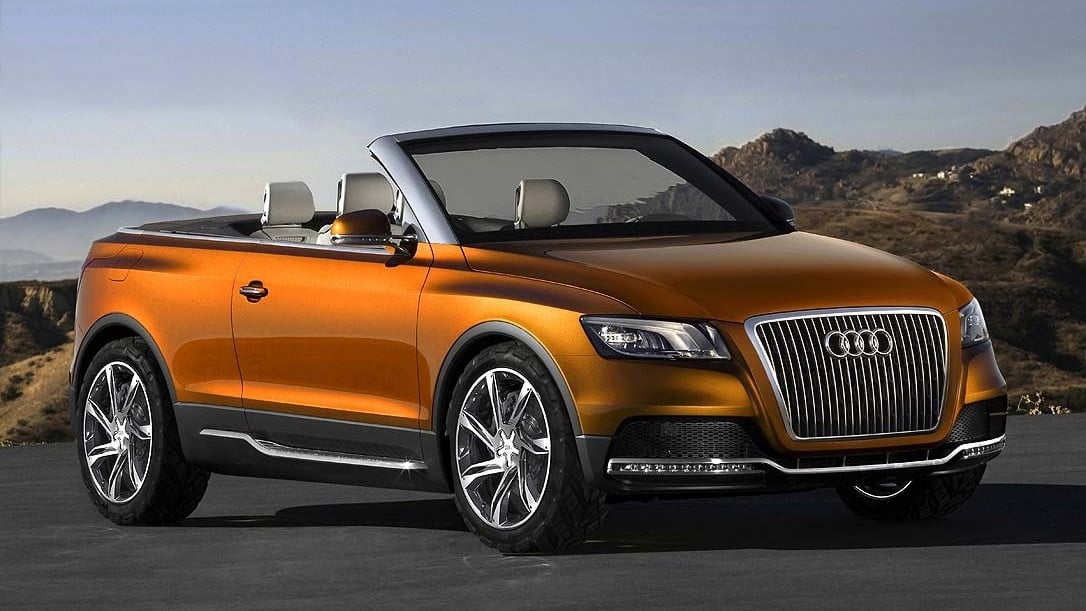 The Audi Q5 is among the most popular compact luxury crossover… 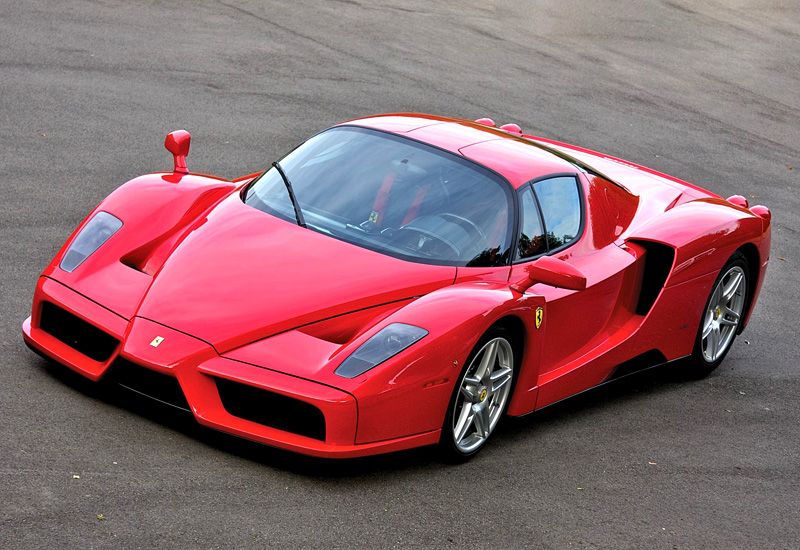 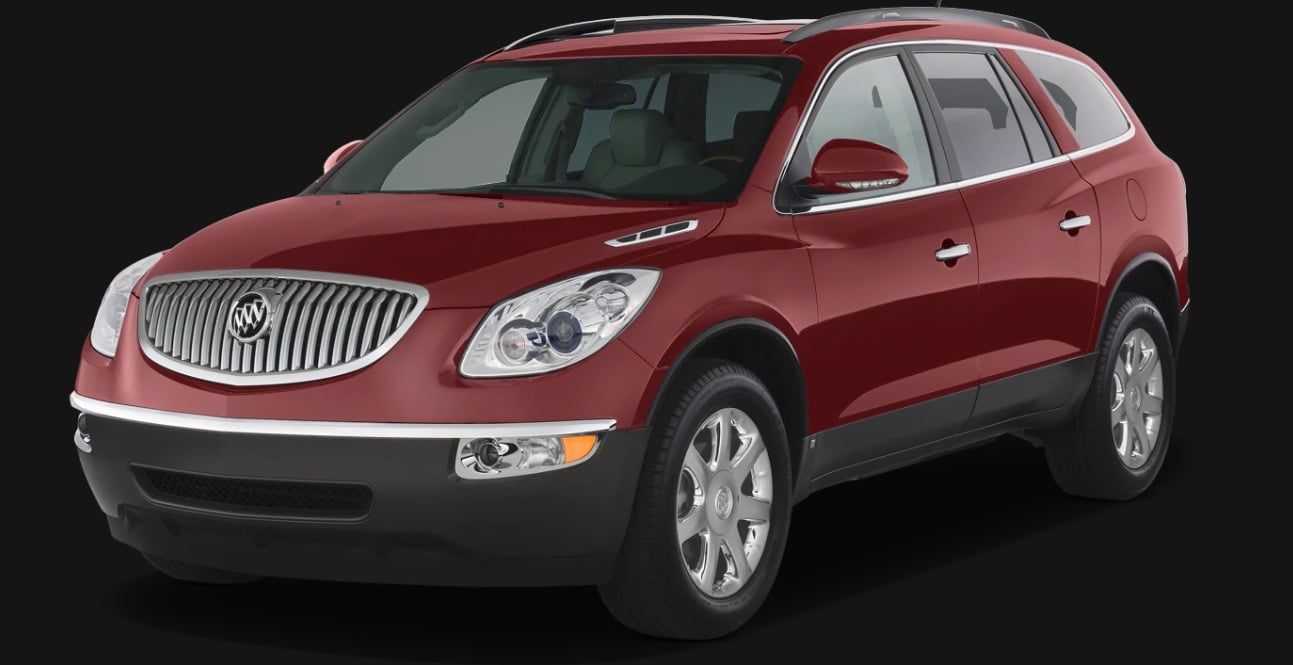 The Buick Enclave was first produced by General Motors from 2007…