With over 15 years of experience as an entrepreneur, startup leader and for the last three years, a woman CEO in the mobile gaming and technology space, I’ve learned the hard way, that my strength in business is as a woman, not a woman leading like a man. When I was a starting off as a young professional, one of my first real jobs involved selling tech products to consumers on all the NATO bases in Europe. I was one of three women in an industry that was completely flooded with men, and I felt comfortable with the technology (my father raised me to be a tech aficionado), I wasn’t exactly sure where to fit in. I wanted to build my reputation on the work and results I produced, not my gender or by batting my eyes at the soldiers purchasing equipment from me. With that agenda in mind, I took on a “When at work, we are ALL men,” mindset. I thought that, in order to be successful, I would have to work, lead and act like a man, ruling everything in my path with an iron fist. Boy was I wrong.

Here are a few tips and mindsets I have picked up along the way.

Vulnerability and compassion are not negative qualities, especially in leadership. These are traits that help to build connections within your team and inspire transparent communication. No doubt, it can be terrifying at first, letting down the persona and being authentic and vulnerable. But once I gave up the more masculine outer persona, ruling with an iron fist and being a ‘man,’ at work. I was overwhelmed with the positive feedback from my team. The minute I embraced growing my team and making decisions from a collaborative and nurturing perspective, the sentiments of my team and the results showed the difference. My team was more open, efficient and connected. Women have the unique ability to bring collaboration to a company culture which is becoming increasingly more important, particularly for younger generations and the technology industry at large. It is important to always trust your instincts and lead in a way that feels natural to you.

Put the Cards on the Table

Gender bias is deeply rooted in the human subconscious and it is important that we acknowledge it, head-on. It is not an out of sight – out of mind reality and we must bring it to consciousness to overcome it. The statistics are everywhere. Only 2.2 percent of U.S. venture capital went to women founders last year. Yet businesses founded by women ultimately deliver higher revenue—more than twice as much per dollar invested—than those founded by men, suggesting that women-owned companies are better investments for financial backers. Hello? It’s a fact, straight out of the VC databook. Now, that may not be the single best reason to invest in a company with a woman founder, but with 9 out of 10 startups failing, VC’s may want to seriously consider these facts as they make their decisions of who to bet on.

In the gaming space, for example, despite women accounting for 45 percent of the people who consume games, there is still a gender disparity in the industry, with only 28 percent of game developers identifying as non-male. There are also intrinsic biases, that apply to all industries, such as confidence exuding from female leaders being labeled as ‘aggressive’ and the myth that women are unable to make decisions without emotion. The truth is, factors like emotion and confidence are the qualities that make women great decision makers.

For many years, I tried to sweep gender issues under the rug pretending they simply did not exist, but hitting this wall over and over, specifically while pitching venture capital, I decided it was time to paint the elephant in the room bright red. The worst thing that can happen is to raise some consciousness about the subject, right? Once I began walking into those pitches and slapping it right on the table, things became much easier or at least I felt better about getting a “no thanks” response.

Go for the Gold

A recent study by Hewlett Packard uncovered that men will apply for a job when they meet only 60 percent of the qualifications, but women apply only if they meet 100 percent of them. Another 22 percent of the women surveyed, in this study, indicated their top reason was, “I didn’t think they would hire me since I didn’t meet the qualifications and I didn’t want to put myself out there if I was likely to fail.” As the author Terry McMillan once said, “Don’t sabotage your own greatness by succumbing to failure.” Women are leaders, women are innovators and women are contributing to the national economy through business. They should put on the cape of confidence and step up to bat. Take risks.

This might seem obvious but successful people hustle hard. You must work hard to be successful in anything, despite your gender. Women generally excel at multitasking and take hard work in stride. Become the best at what you do. Take the time to become an expert on your products, services, and business. Let your expertise and confidence speak on your behalf.

Women should be confident in their leadership instincts. Women excel naturally. There is always a way to have gentle strength yet still call things as you see them. Seek mentorship from women who have been in your shoes before and know that no matter the industry, these tips may help you find success in any career. 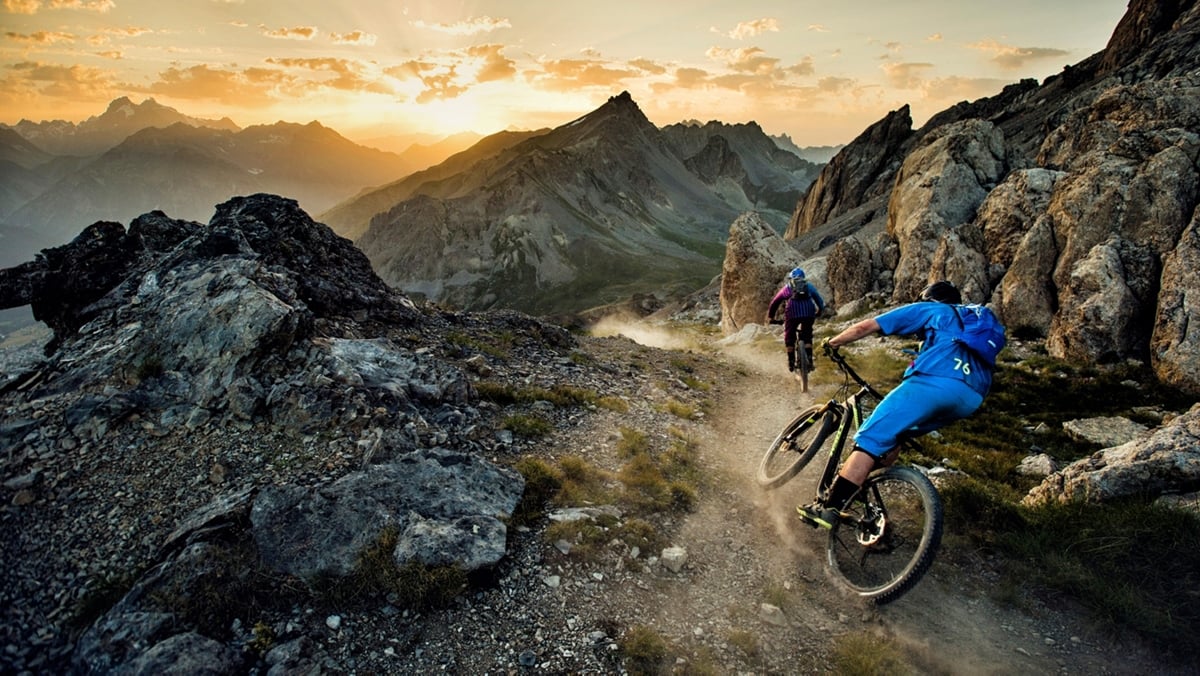 Bicycles have been with us for a long time, and they… 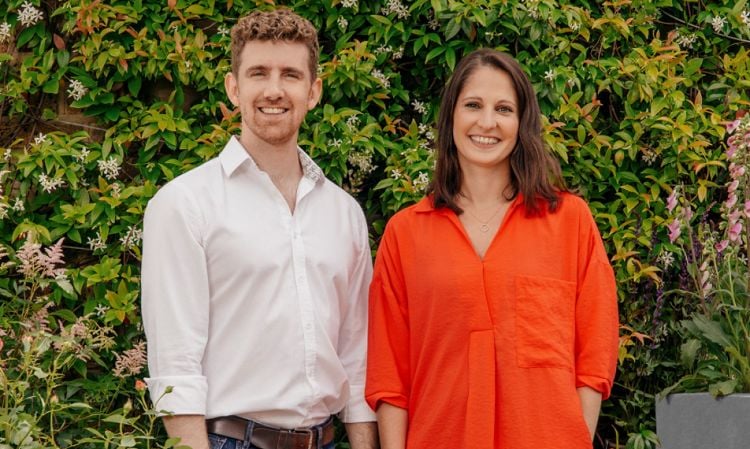 Anni Noel-Johnson is an entrepreneur and businesswoman from the United Kingdom…. 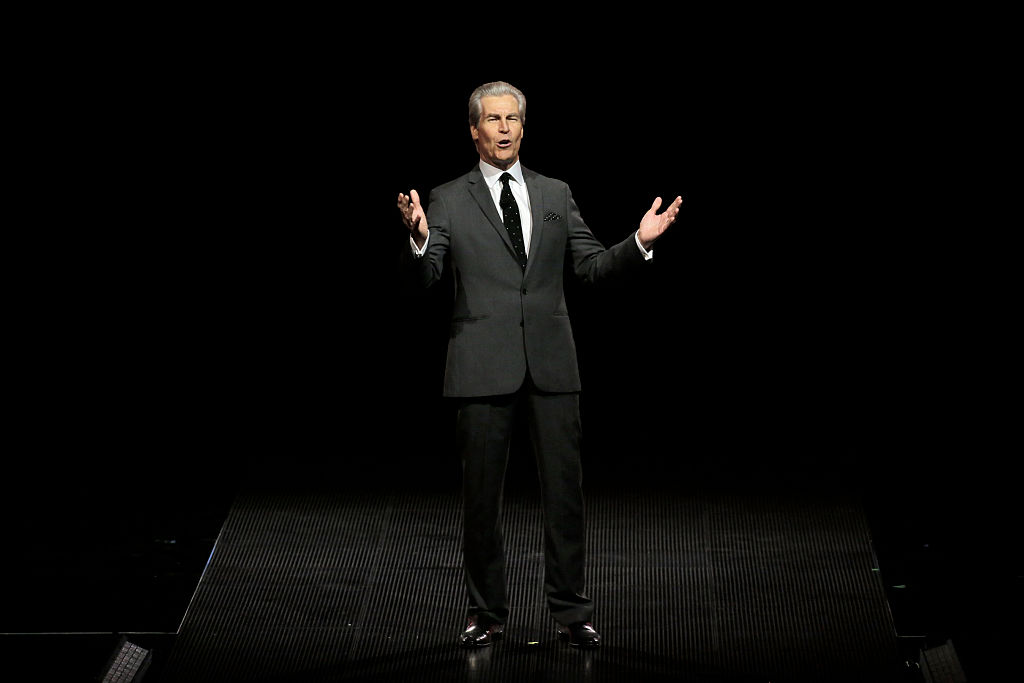 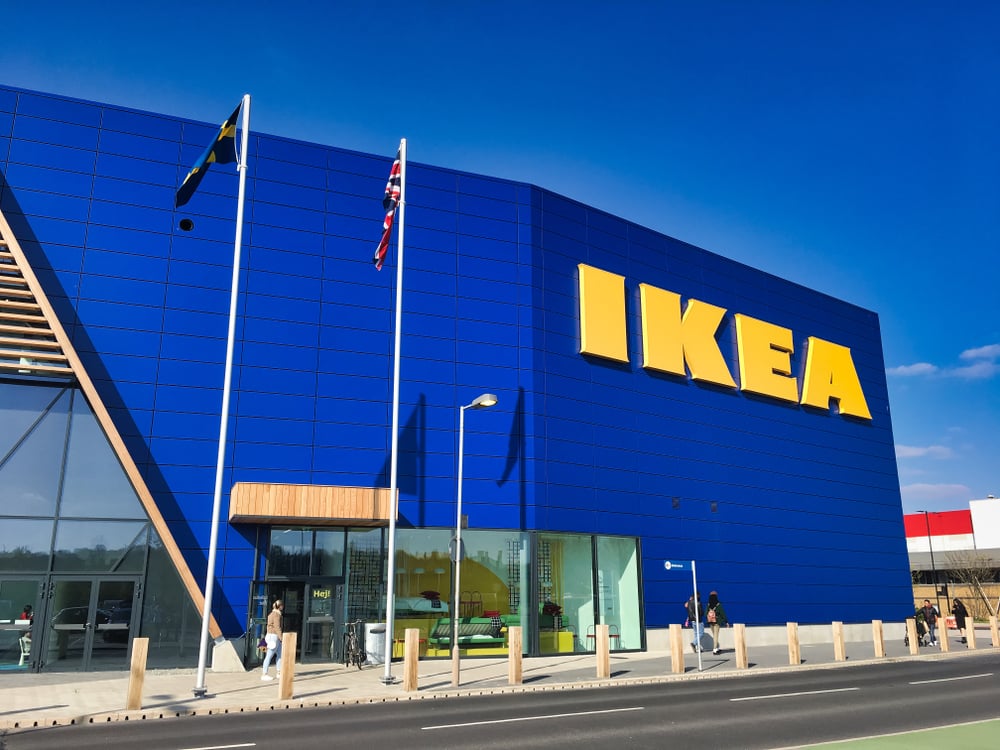 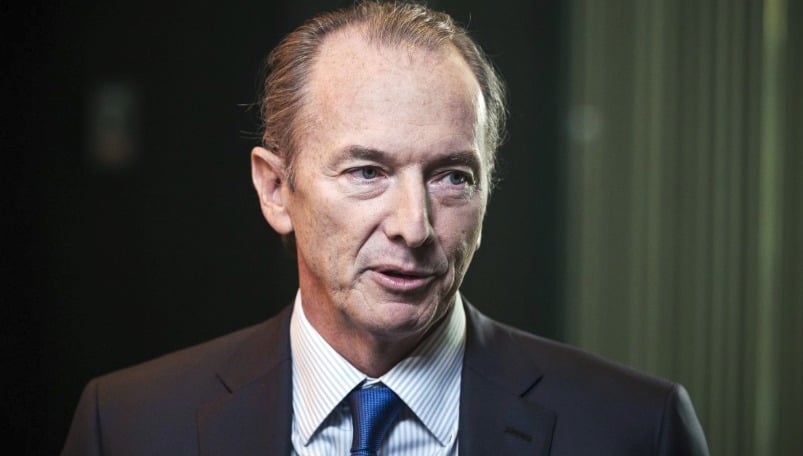 Morgan Stanley is one of the biggest global names in investment… 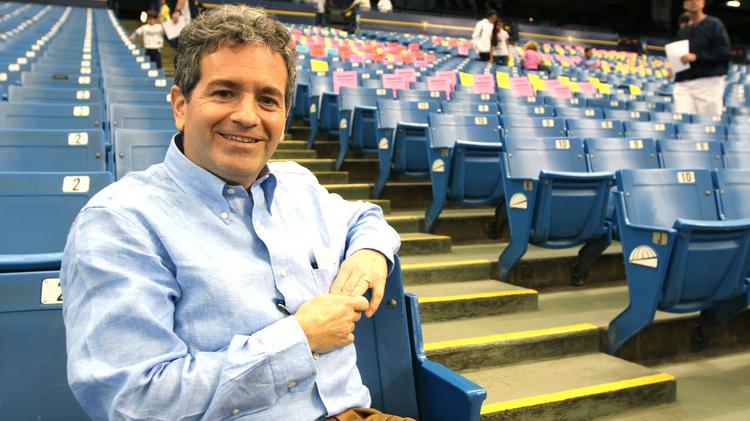 Stuart Sternberg is someone who managed to make his personal fortune…