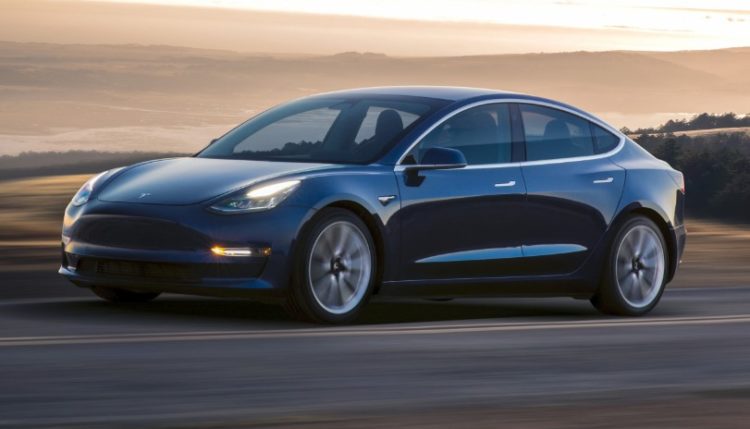 The Tesla Model 3 has caused something of a stir in the motor industry and has also got car fanatics into a frenzy. When the release of this mid-size all-electric four-door sedan was announced, buyers were putting their names down to reserve one of the new cars at a phenomenal rate. In fact, there were 325,000 reservations made for this car in the first week alone and the reservations now top 500,000.

This means that Tesla has had to change its plans for the limited-edition car. Initially, they planned to produce 5,000 of the Tesla Model 3 car per week but they have had to up the ani with their rate of manufacturing. To meet the unexpected demand, they are now manufacturing 6,000 of these vehicles every week. So, what is it about this car that has got everyone into a spin? Here is what we know about the Tesla Model 3 so far.

Elon Musk first announced plans for the Tesla Model 3 in 2015 and he had wanted the car to be called the Model E, with the E stylized by three horizontal lines and no side vertical line. However, he faced opposition from Adidas over this trademark so he changed the name to the Model 3. This car is part of Tesla’s strategy to start with high-price vehicles before gradually producing vehicles at a lower cost. The first Tesla Model 3 was initially unveiled in 2016 but limited production of the new model didn’t begin until 2017. The first car was finally rolled off the production line on July 7, 2017.

Although this is a rear-wheel-drive car, it handles well and the only traction control adjustment available is slip-start mode. There are three weights for the steering and testers have recommended opting for the middle setting for regular driving. In comparison to the Model S, the Tesla Model 3 is a much nimbler car as its predecessor was criticized for being sluggish.

This is an all-electric car that has worldwide electrical voltage and comes with amperage charging compatibility. Its DC charging capacity after 30 minutes is a 130 miles range per hour while its AC charging capacity is a 30 miles range per hour. Some of the notable features of this car include 18-inch alloy wheels, folding wing mirrors, a tinted sunroof, sat-nav, onboard Wi-Fi, LED headlights and taillights, and a reversing camera. 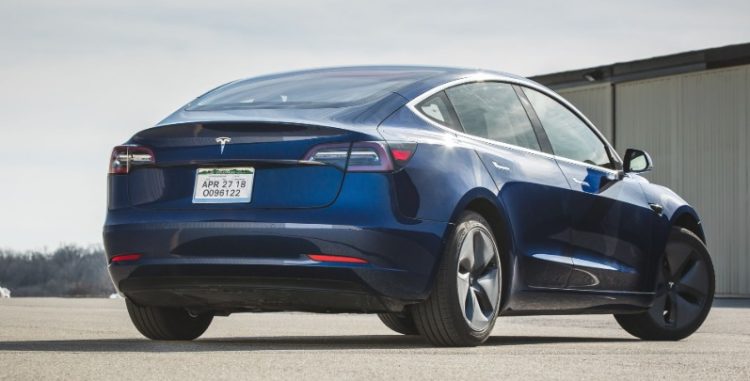 It is also surprisingly button-free, which adds to the stark feel of the interior of this car. The only buttons are the hazard lights button, controls for the windows, and two unmarked buttons on the steering wheel. Apparently, these have been deliberately left blank so that Tesla can change their function as and when they update the software.

The interior is fairly spacious with plenty of leg room for passengers. Other features that add to the comfort are the wood-trimmed heated seats that are electrically adjustable. Overall, the Model 3 gives a comfortable ride,

If this sounds like the car of your dreams, then making a reservation now is vital as you will have a long wait for delivery. US buyers can expect a wait of around 18 months, while UK drivers purchasing a right-hand drive model may have to wait in excess of two years to receive their Tesla Model 3. Whether it is worth the wait is truly down to personal opinion.