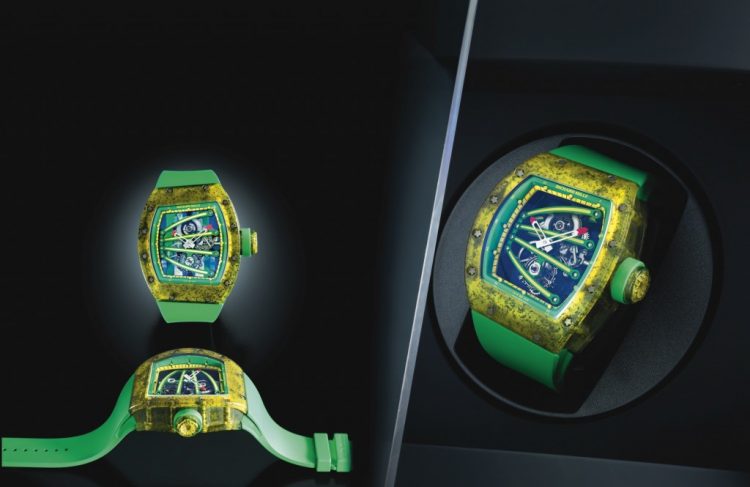 With the onslaught of spring comes auction season around the United States. On June 8th, 2016, Sotheby’s will be hosting their annual Mechanical Marvels Auction which consists of every type of item from rare jewelry to singing boxes. This year’s Mechanical Marvel’s is a follow-up to the 2015 auction with a similar grouping of pieces, including a singing bird scent bottle, created by Jaquet Droz, which was auctioned for a whopping $2.5 million.

This sale features 20 mechanical marvels, not all of which are known until the day of the auction. However, three have been provided as a sneak-peak that can provide additional insight into the focus of the event: The Magician’s Box, The Fire Brigade and the singing bird Coffret. These three pieces are not watches but they are considered mechanical, mobile devices constructed to provide amusement and intrigue to those in the 18th century.

All three have a fascinating history and are incredibly innovative. During the Renaissance, such pieces enjoyed huge popularity as they were essentially self-propelled robots (automatons). Some of the period’s most famous artists and inventors experimented with these innovations including Leonardo Di Vinci.

Let’s take a look at the three sneak peeks for this year’s auction. 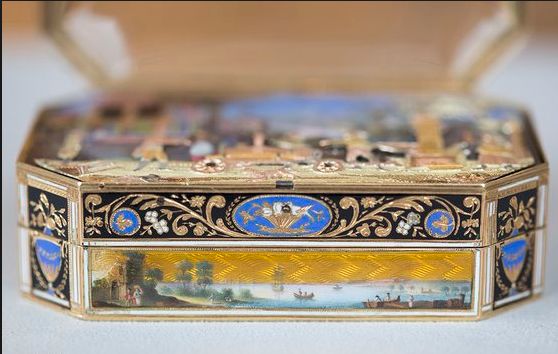 The highlight of this auction will most certainly be The Magician’s Box which is an unbelievably rare and interesting piece attributed to Piguet & Meylan. Set in another snuff box constructed from enamel and yellow gold, the scene captures the essence of time with incredible automation. This requires different functionality than the others on this list. You must place one of the 10 tiny enamel questions (they look like miniature drawers) into the side of the box and after winding it, the box will play music as the magician in the scene waves his wand. At the end of the song, the tree branch moves down to reveal the answer to the question.

One example of the question being asked was, “What does every 16-year old girl want?” The magician proceeded to wave his wand, play music and provide the answer: “A husband.” This shows the difference in time from several hundred years ago to the present. This piece is extremely complex and detailed and it’s one of only six Magician’s Boxes available on the market to date. The Magician’s box is valued at between $1.5 million and $2.5 million. 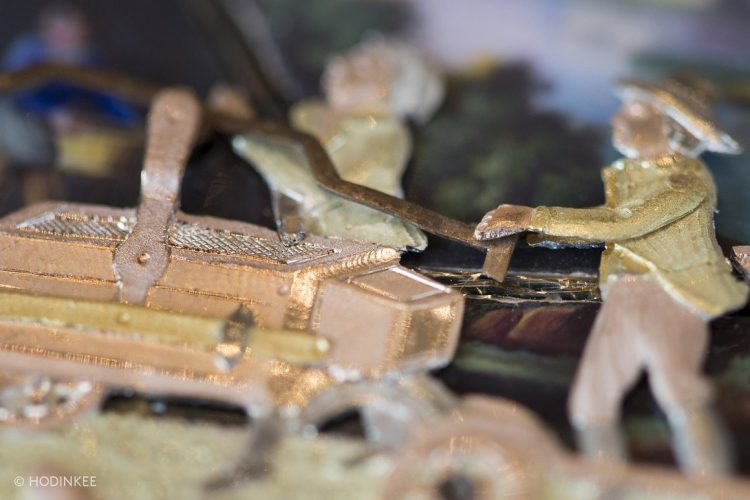 Valued at a between $300,000 and $500,000, The Fire Brigade depicts a fire department being called to pump water onto a burning building; all in a simple tin snuff box. The date is estimated to be between 1798-1809 and boasts 12 independent motions which is incredible for this time period.

Without modern technology, it is mind blowing to consider the gears and pulley systems that are required within the box to keep it functional, all of which must work synchronously to ensure a smooth flow of activity. The First Brigade piece is a rectangular case with canted corners, a hinged glazed cover, and pearl-set bezel. The background is enameled and showcases a burning building alongside a lakeside village. 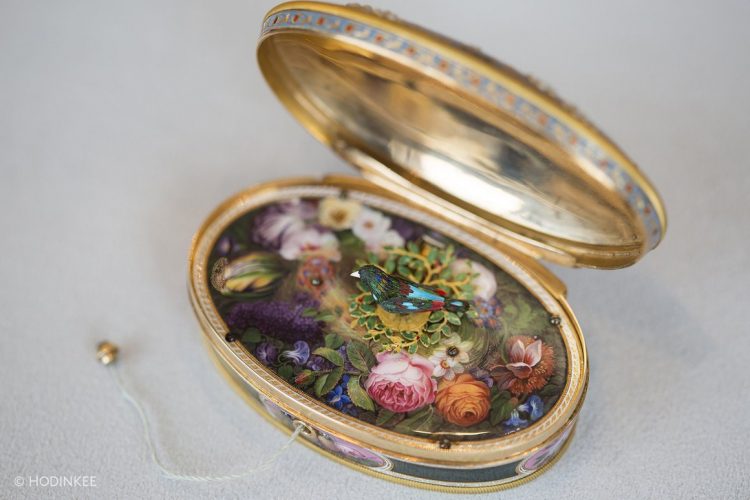 As one of only five existing similarly-shaped boxes in the world, the singing bird Coffret was constructed in 1800 from gold and enamel. This opulent piece exemplifies outstanding enamel throughout the entire box. The most important aspect of the singing bird Coffret is that the bird remains upright at all times, even when the box is closed. The mechanism for this component is attributed to Jacob Frisard who was considered to be The Elon Musk of singing mechanisms. Like Elon Musk, he had wild and crazy ideas that he took chances on bring to fruition. The upright bird is said to be the fruit of Jacob Frisard’s labors and can continued to be enjoyed 216 years later. The case enameling was created by Moulinie Bautte & Co. who were the top bijoutiers horlogers in town during The 19th century. This beautiful piece will cost you between $400,000 and $600,000.

Jacob Frisard was a mechanical genius who is credited with many advances that have moved Swiss automation and bird boxes forward during The 19th century. Frisard’s first job was as a clock maker in Turin. After having 14 children, Frisard and his family fled Geneva during the threat of French invasion. At this time, Frisard was making watches and worked on other mechanical inventions. Throughout his career, Frisard had a long association with Jaquet-Droz & Leschot partners who contributed to the singing bird boxes and other automation inventions that have become extremely rare around the world.

In addition to these automaton boxes, Sotheby’s will present a variety of watches at the auction. These will range from Swiss construction to Harry Winston watches. Other mechanized timepieces will include pocket watches, clock boxes with keys for regular winding, and even a quasi-digital watch that is still mechanical.

Akribos may only be over a decade old, but the way they’ve been making their watches over that time is proof that they’ve really got their fingers on the pulse of watchmaking. They know exactly… 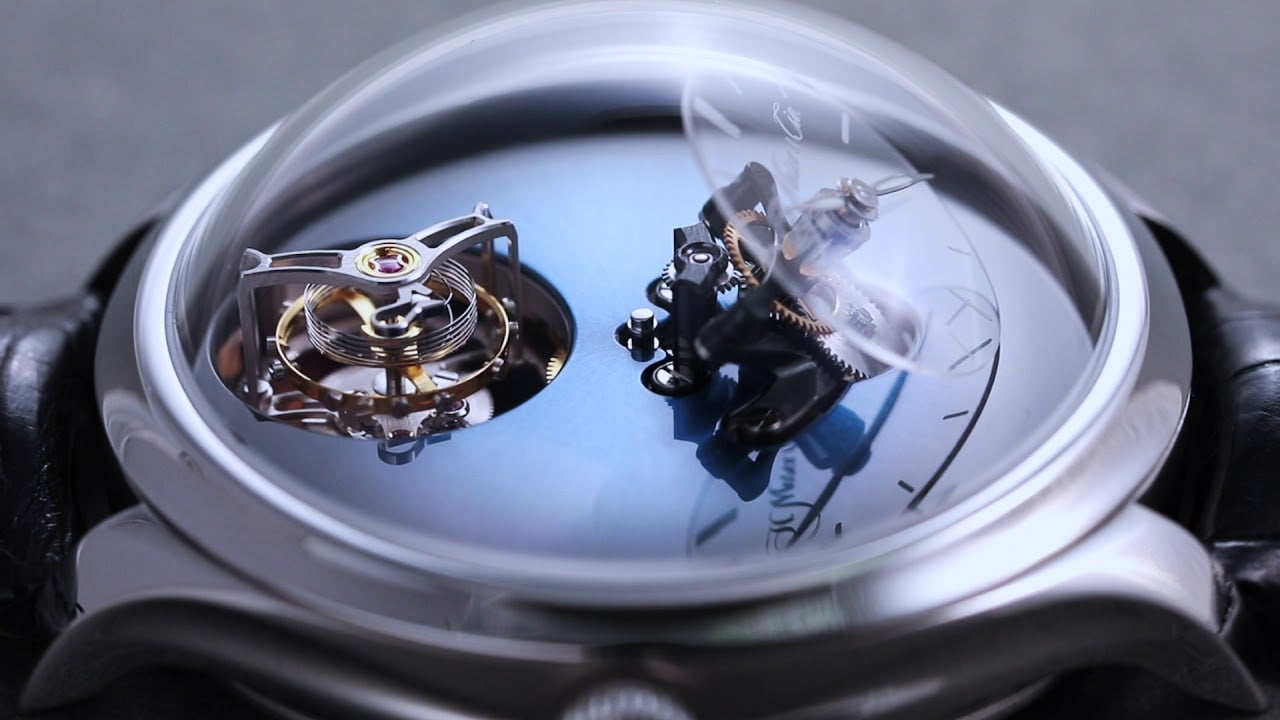 H. Moser is a Swiss luxury watchmaker known for its penchant for delivering unique twists on thematic timepieces. The design engineers must lose sleep dreaming of new ways to apply their intimate knowledge of watchmaking… 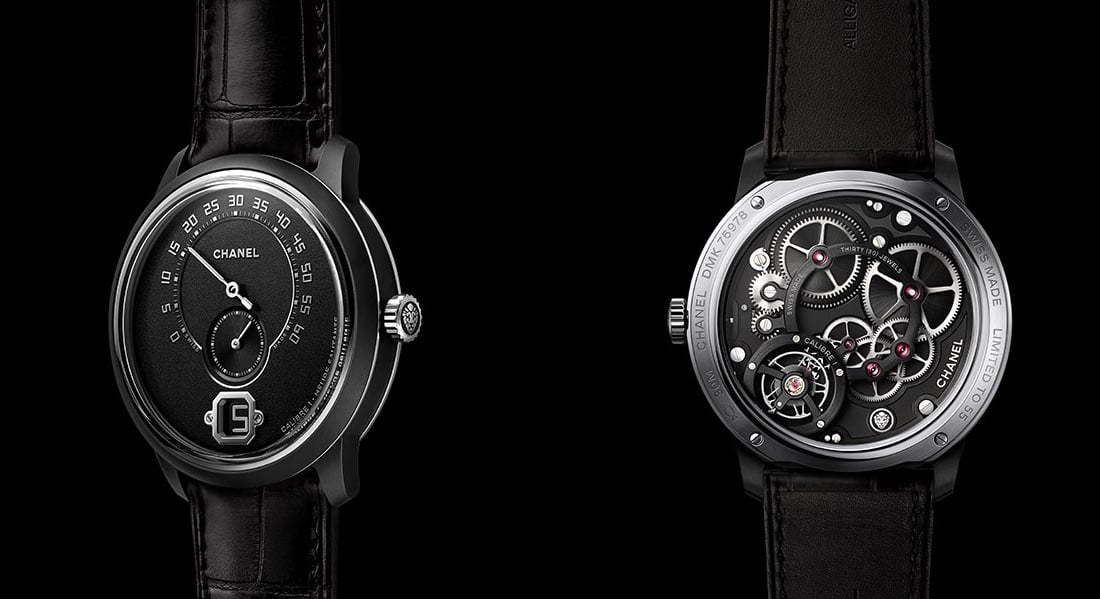 The Chanel designer brand has announced a accessory that is drawing in the Chanel Monsieur De Chanel Watch. It comes from a well respected fashion house that is more inclined to draw the attention of… 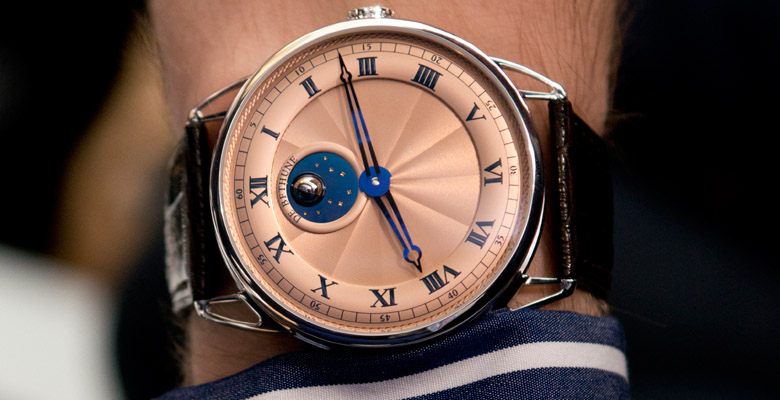 Within eleven short years, two watchmaking devotees have managed to build what will be seen in history as the basis of 21st century horology. When Denis Flageollet (who comes from a lineage of watchmakers) joined… 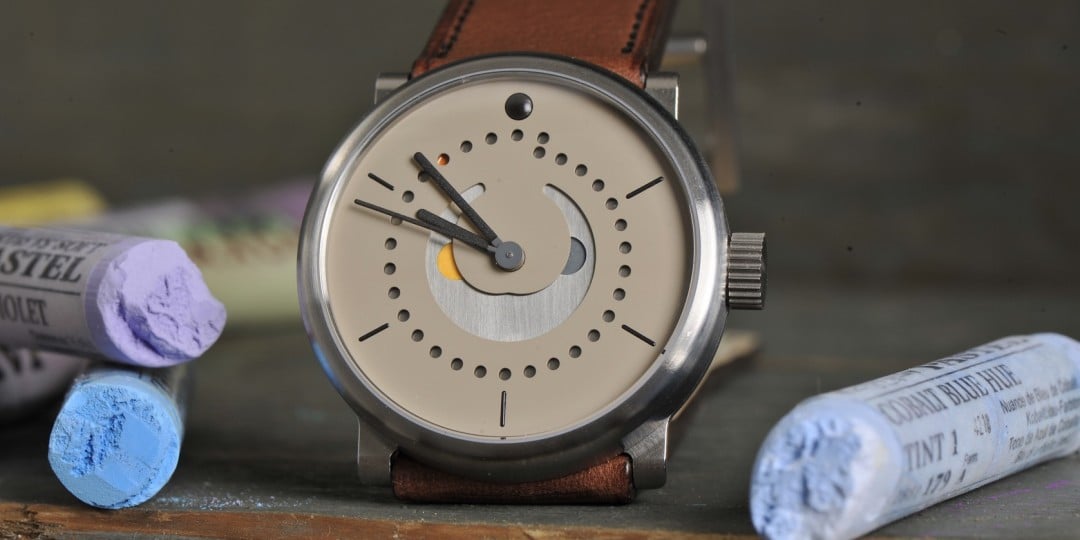 The relatively new company Ochs Und Junior began as an outlet in 2006. It offers the conceptual works of watchmaker Ludwig Oechslin in a fashion that presents the complications of fine horological examples housed within… 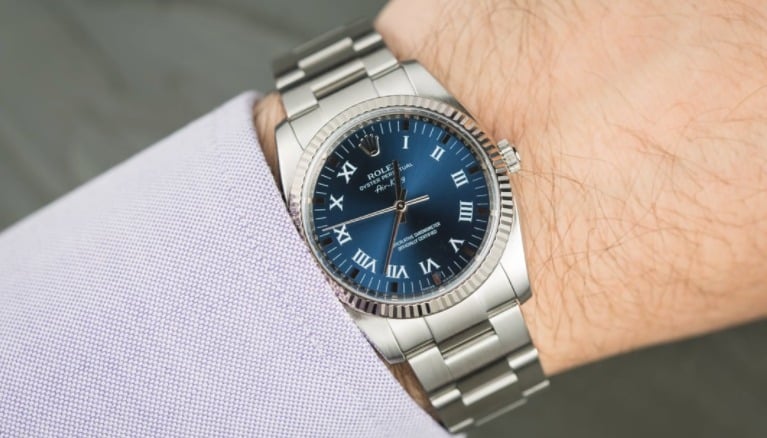