Home
Business
What is the Federal Credit Reform Act?
Prev Article Next Article 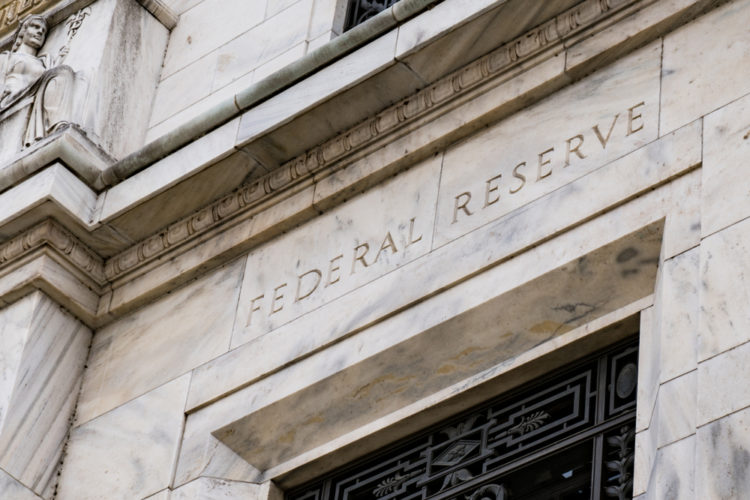 The government keeps an eye on the practices of financial institutions and lenders. Their vigilance is to ensure that there are no predatory or illegal practices taking place that would put the public at risk for becoming victims, or treated unfairly by lenders. A series of reforms have been implemented to create transparency for Federal treasury programs. The Federal Credit Reform Act of 1990 is one such action that comes with a set of objectives.

What is the Federal Credit Reform Act of 1990?

According to the Bureau of the Fiscal Service, the Federal Credit Reform Act of 1990 was passed by congress to achieve four objectives. These are a more accurate measurement of the cost of federal credit programs, budgeting the cost of credit programs in a manner that is equal to another federal spending, encouraging benefits delivery in the most appropriate form to meet beneficiaries’ needs, and to improve resource allocations among credit programs and between credit and spending programs. The PDF for the Act, spells out the intentions of the mandate in detail. It further addresses the disbursement of Title V loans made by the government to a borrower who is not an agent of the federal government.

The purpose of the Federal Credit Reform Act

The CBO Staff Memorandum, provides highlights of the Credit Reform Accounting. This document explains that inadequacies of the accounting system had been discussed for more than two decades. Congress and the Administration came to a meeting of the minds about the need for change. The Act is a part of the Budget Enforcement Act, launched in 1992 to account for credit programs to compare their costs with other kinds of federal spending. The loans or credit is extended to those who are a greater credit risk and who cannot obtain traditional bank loans. The majority of loan programs sustain a loss through defaults and delinquencies. Some of the loans are subsidized and others are not. The federal government needed a better means of accounting and measurement of the losses sustained through federal loan programs.

Since the time that the Act was ratified, there have been discussions and recommendations for further reform. The Center for Budget and Policy Priorities, suggested in 2012 that more needed to be done to ensure fair lending practices. Federal loans and loan guarantee programs should be made with a penalty for any extra amounts private lenders charged for issuing the loans and guarantees. The recommendation did not account for the estimated default rates during times of recession. Opposition to Fair Value Accounting practices believed that the practice would lead to artificial inflation of the costs of federal loans, which would be imposed on the public. Adding a cost to the budget under this guise didn’t make sense.

According to GAO, the methods used to estimate credit subsidy costs were further analyzed and discussed. The Government Accountability Office (GAO), further investigated the pros and cons of Fair Value Accounting and made the determination that it was a subsidy cost that was equal to the net present value of estimated cash flows from the government. This included claim payments to lenders and loan disbursements with the estimated cash flows to the government subtracted. The latter is in the form of recoveries on defaulted loans, fees, interest payments, and loan repayments. It didn’t include administrative costs. The system was intended to provide data on loan performance and provide a forecast for future loan performance. The system was a complicated maelstrom that called for an annual re-estimation of subsidy costs to reflect the performance of loans and to predict future behaviors. After 14 years of using the system, the results were an underestimation of costs by $3.1 billion for direct loan programs and $39 billion for loan guarantee programs through the government. Moving forward annual re-estimates failed to hit the mark due to fluctuations and the results were both overestimations of the costs as well as underestimations. The issue became even more pronounced during periods where housing crises were at their peak.

EveryCRSReport highlights the Congressional debates over the best methods for measuring the costs of subsidies in federal loan programs. Both FCRA and Fair-Value methods were weighed against one another with the pros and cons compared. Treasury interest rates were used for estimating subsidy costs. Both FCRA and Fair Value methods discount payments’ flows using an interest rate to obtain a picture of the upfront costs. The two methods deliver different results because the interest rates are not the same. Each considers various different factors when arriving at the estimates of the costs, but the debate continues with no precise method for achieving a solid and dependable figure.

The Federal Credit Reform Act of 1990 was intended to provide the federal government with a method for more accurately measuring the costs of federal loan programs and loan guarantee programs. Congress failed to develop an accurate measurement system and the debate continued over measures that could possibly improve the accounting for federal debt. It’s been a situation of trial and error with the Fair-Value method inserted. When this method resulted in both overestimates and underestimates, the debates continued over the best methodology and how to achieve a more precise tool for estimation and forecasting future changes to include in the federal budget. The Federal Credit Reform Act did not solve the dilemma of the federal government, but it did show the interest in finding a workable solution to the problem of prediction. Budgeting at the federal level is not a simple process because of the multiple variables that are difficult to predict. Still, it is an improvement over the previous methods employed.