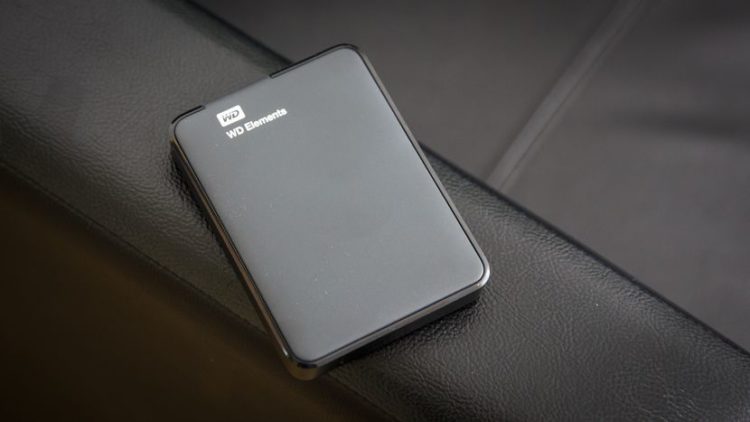 Furthermore, there are plenty of people who make use of multiple computers but want to have a small subsection of their files available on each of these platforms without having to put them on a cloud storage service, meaning that an external hard drive serves as a neat solution. Whatever the case, interested individuals need to understand the exact reason for their interest in external hard drives because that should enable them to choose a suitable option out of the numerous possibilities that can be found out there. SSDs have seen a lot of improvements. As a result, those looking for a fast and reliable option might want to check out the Samsung T5 Portable, which comes with a remarkable maximum read and write speed of 540 MB per second. Be warned that SSDs tend to come with a higher cost, which is why this particular product starts at $100 rather than somewhere between $50 to $80. Given its name, it should come as no surprise to learn that the Seagate Backup Plus Slim is very space-efficient, thus making it that much better for people who are concerned about portability. Besides this, it comes with four potential colors as well as four potential sizes, topping out at a maximum of 5 TB. Combined with the USB 3.0, this makes for a solid choice for anyone who sees size as an important consideration for their external hard drive.

For people who want nothing but the best, there is the Thunderbolt 3 Plugable External SSD, which offers an astonishing maximum read speed of 2,400 MB per second and write speed of 1,200 MB per second. Its amount of storage space isn’t quite as good, but its main selling point is its speed. With that said, interested individuals can expect its cost to start at $299, making it a very expensive choice. For people who are concerned about the amount of storage space over other potential considerations, there is the Western Digital My Book Desktop. It might be a bit bulky, but it comes with up to 10 TB of storage space, which should be plenty for most users with most needs. However, what makes this product particularly excellent are additional features such as the USB 3.0 connectivity and the 256-bit AES encryption. Western Digital My Passport boasts a number of features that might interest people looking for an external hard drive. For starters, it comes with a lot of space, seeing as how these products start at 1 TB but can go as high as 4 TB. Furthermore, it comes with USB 3.0 connectivity, which should enable interested individuals to both read and write information at relatively fast speeds. Something that is always important for hard drives both internal and external. On top of this, the wallet-sized Western Digital My Passport comes with the option to encrypt its contents with 256-bit AES hardware encryption, thus making it a good choice for people who want to keep their files safe and secure.