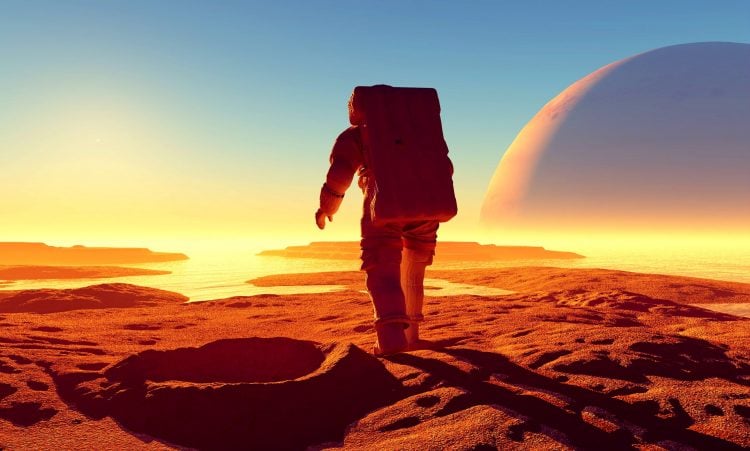 With the recent success of space missions into the solar system, the discovery of new matter, and the possibility of life outside our planet, it’s no wonder everyone is excited. And why wouldn’t we? For a long time, the space and what exists beyond Earth has been a clandestine to humans. Do Aliens exist? Could we actually inhabit other planets and live there? Sounds ironic, right?

The main stay of interplanetary space travel, otherwise known as a Hoeman Transfer Orbit, dictates that it can take approximately 260 days to reach Mars. This, of course, depends on the orbit you take. NASA is on the forefront of making this a reality.

Their programs, missions, and projects are asserting the U.S’s position as the global leader in scientific discovery and space exploration for many years to come while simultaneously making crucial advances in aeronautics, technological development, and aerospace. Here are five developing NASA projects that could have a large impact on our view of reality.

Following the 2010 National Space Policy and NASA Authorization Act, NASA is working to send humans to Mars and an asteroid by the 2030s. Mars is a great platform for robotic & human exploration, as well as scientific discovery in the solar system. It is closely related to Earth in terms of formation and evolution, a fact that can help us discover more about our planet’s future and history.

According to researchers, Mars once had the capabilities to support life and future exploration might reveal evidence of life. This could be a significant milestone, helping answer one of the most mystifying questions ever: Is there life beyond Earth? Robotic explorers have been on Mars for over forty years, but human exploration is planned to start onboard the International Space Station.

The space station is used by astronauts to prove the communications systems and technologies required for human missions deep into space, including Mars. The orbiting laboratory also helps to develop a deeper understanding of the changes a body undergoes when in space, and how to preserve astronaut health.

When the Jason-3 Spacecraft was launched in January 2016, it was aimed at progressing U.S/European satellite measurements of the ocean surfaces’ topography. Jason-3 is basically a satellite mission that promotes commercial, practical, and scientific applications associated with climate change, ocean circulation, and sea level rise. It was designed to uphold the ability govern and accurately measure international sea surface heights, support coastal & seasonal forecasts, and monitor the growth of tropical cyclones.

Data collected by the satellite is applied to marine industries, fisheries management, and research on the impact of human activities on the global oceans. The information can also be used to study shallow water tides, ocean boundary currents, eddy dynamics, El Niño Southern Oscillation, tsunami dynamics, and tsunami dynamics. The project is estimated to last from three to five years and is an international partnership comprising of EUMETSAT (the European Organization for the Exploitation of Meteorological Satellites), CNES (Centre National d’Etudes Spatiales), NASA, and NOAA.

3. The Next Generation Life Support project

Each of these technologies are aimed at increasing reliability, vehicle self-sufficiency, and affordability while reducing mass and allowing long duration exploration. The main agenda is to promote technologies in 3 crucial areas of life support to 5 TRL (technology readiness level) and integrated them into AES (Advanced Exploration Systems).

The news that a robot had successfully constructed a prototype launch-&-landing pad in Hawaii was received ceremoniously, as it helped pave the way for similar automated construction projects in space (Mars and the moon to be particular). The robotic rover, called Helelani, built the pad by assembling one hundred pavers made with locally available materials. The project is quite unique, using Mars and lunar material in the place of concrete.

This project was a collaboration between NASA and PISCES (Pacific International Space Center for Exploration) as part of a bigger program dubbed ACME (Additive Construction with Mobile Emplacement). Apart from the alien materials, the project also employs robotics as opposed to a human workforce. The general goal is to be able to use locally available materials on Mars and the moon to design and construct infrastructure.

Advocates argue that doing this will be less costly and more efficient than sourcing everything from Earth, considering that a single kilogram currently costs around $10,000 to launch from the surface of our planet to low orbit. This was aided by the fact that NASA had recently launched a 3D printer (in 2014) that enabled off-Earth manufacturing. The machine has since made a number of items, proving that the technology is compatible with microgravity conditions.

The Falcon Heavy is expected to take off early 2017, making it the world’s most powerful operational rocket. In terms of mass, Falcon Heavy is equivalent to a 737-jetliner complete with the crew, passengers, fuel, and luggage. It can lift more than double the Delta IV Heavy’s payload, at one third the cost. The rocket draws upon the reliability and proven heritage of the Falcon 9.

There are 3 Falcon nine-engine cores in its first stage, coupled with twenty seven Merlin engines that can generate a total of over 5 million pounds of thrust during liftoff, which is equivalent to about eighteen 747-aircrafts. The only rocket that exceeded this payload was the Saturn V moon, which was last flown in ’73. The idea behind the Falcon Heavy project was to transport humans into space and restore the idea of flying NASA crew members to Mars or the moon.

It can also transport the Dragon spacecraft and deliver significant payloads to orbit within a composite fairing. The rocket is based on the proven design of Falcon 9, which maximizes reliability and limits stage separation events. The Merlin engine in its second stage is reminiscent to the one on the Falcon 9, and delivers the Falcon Heavy’s payload when the primary engines have been cut off and the cores separated. 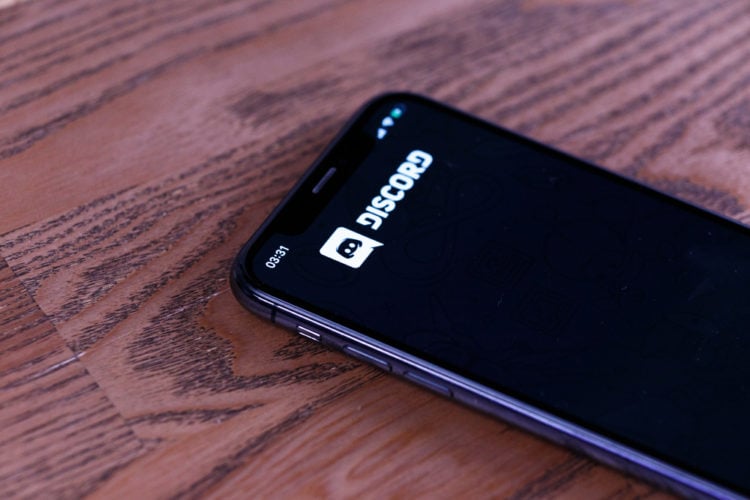 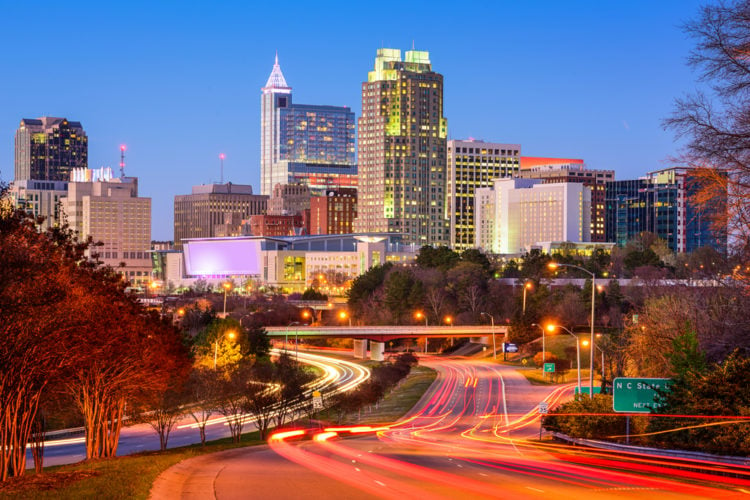 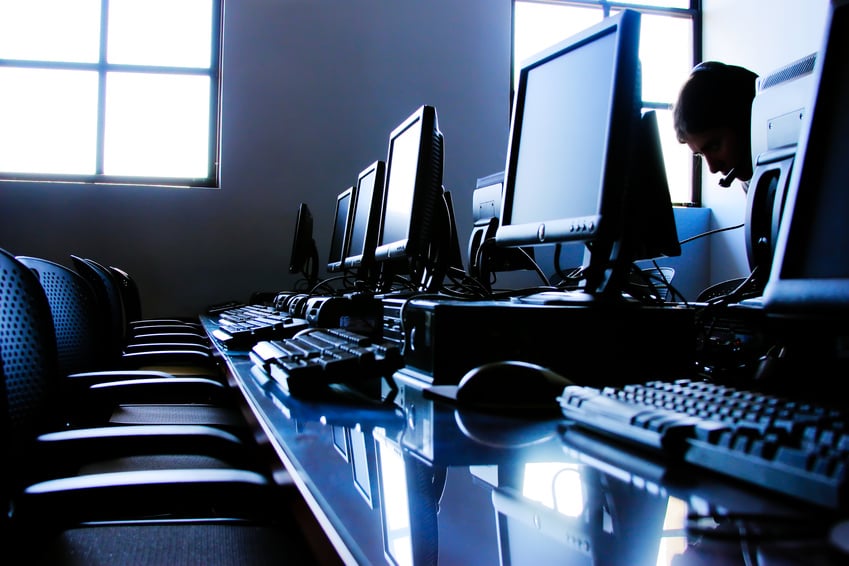 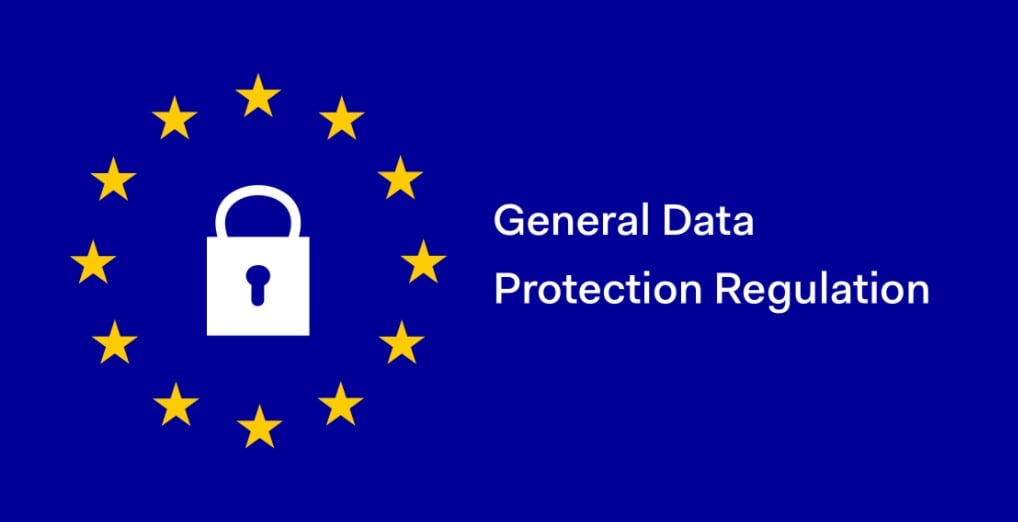 Over the last several months, I’ve been speaking with as many companies as possible about GDPR and the one topic that continuously comes up, is that the regulation is open to interpretation and that the… 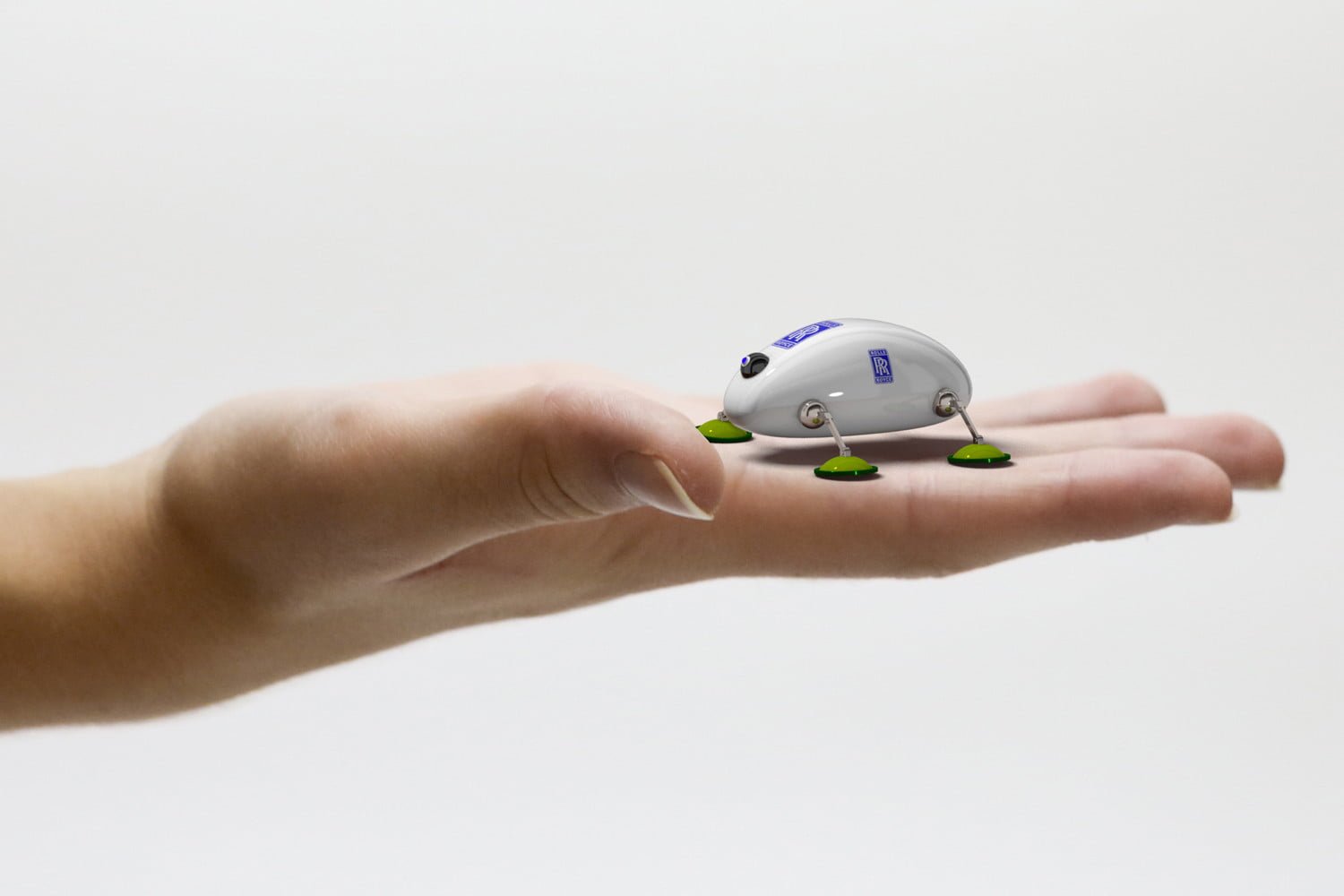 You’ve probably heard that robots are being used to do more and more unique things. After all, science fiction has been writing stories about these types of occurrences for years now. A lot of people… 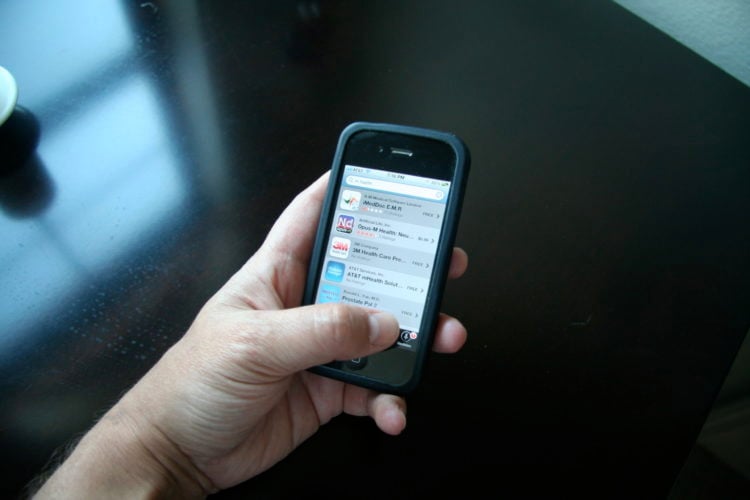