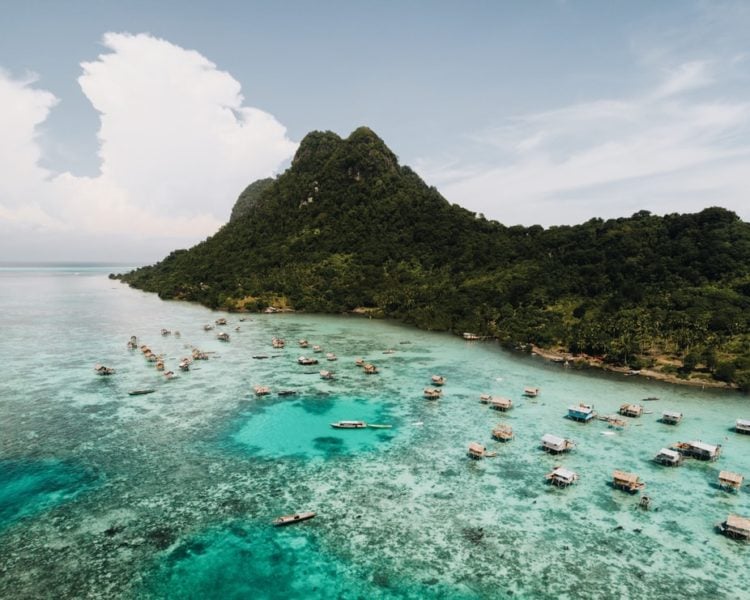 Malaysia is a beautiful country located in Southeast Asia. This lush tropical country is partly situated off the Asian mainland partly on a peninsula and the rest is located on the island of Borneo, taking up its northern third. Malaysia offers a rich cultural heritage, blending both Asian and European influence, and offering many attractions for those who are visiting. This diverse blend of customs, cuisines, and religions offer a backdrop for many interesting places to see and things to do. Malaysia has it all: large groups of beautiful islands, natural, sandy beaches, mountains, fertile highlands, waterfalls, and tropical rain-forest. This unique country has many cultural, natural, and historic attractions. Let’s explore five famous historical sites to visit in Malaysia.

Batu Bersurat, or the Terengganu Inscription Stone, has an etched stone which is inscribed 702 AH. AH means Anno Hegirae in the West, depicting an era of time corresponding to 1303 CE (Current Era). The stone establishes the earliest known proof of Jawi writing, which is a type of writing depending on Arabic alphabets of Malaya Muslim. Batu Bersurat is one of the oldest messages of proof to the advent of Islam, standing testimony to Islamic culture as a religion in the area. The stone contains a declaration issued by Terengganu’s ruler, Seri Paduka Tuan, which urges others to take up Islam, upholding it. For their guidance, he also included ten basic Sharia Laws for them to adhere to.

In 1887 CE, the Terengganu Inscription Stone was found on a bank of the Tersat River, located in Kuala Berang, half submerged in the mud after flood waters had receded. Two noblemen found the tablet, traveled with it on a raft, and presented it to the Sultan who had it place upon Bukit Puteri. There the stone remained until twenty years later when it was sent to Singapore to be photographed and analyzed. It ended up staying there for thirty-seven years. In 1960, it was taken to the National Museum of Malaysia. However, Terengganu’s State Government petitioned for it’s return, seeking to relocate it to their own State Museum. The request was finally granted in 1991 when it was returned and where it remains to this day.

Also known as Chinese Hill, Bukit Cina is a historic site located in Melacca. It is not only the oldest, but also the largest Chinese graveyard, containing almost thirteen thousand graves. The area which included the hills were gifted to the Emperor’s daughter, who was also the wife of the sultan. The sultan’s wife transported hundreds of people from China, bringing them with her and setting up house. Later, this same area would become the Chinese servants last place of resting, a burial ground. In addition, there is also a King’s Well located here as well which would have been used as a source of water back then. Today it is reputed to have become a wishing well; it’s believed that whoever throws in a coin will returned to the days of Melacca. Go pitch in your quarter and give it a try!

Located in George Town, Penang, the British East India Company originally built Fort Cornwallis back in the late eighteenth century. It gets its name from Charles Cornwallis, who was, at the time, Bengal, India’s Governor-General. If the name Cornwallis sounds familiar, it’s because he also participated in the American Independence War. The Fort is the oldest and largest standing site in Malaysia. Although the fort was never involved in combat while operational, there is a prison cell inside, along with old barracks and a storage area for ammunition. There’s also a old cannon adorning the fort as well. Furthermore, there used to be a harbor light, warning incoming ships of their location. Now the fort is simply a tourist attraction.

Located in Kedah is the only archaeological museum in Malaysia, called Lembah Bujang, or The Bujang Valley. This rambling historical complex exhibits the early curated remnants of Buddhism and Hinduism reproductions, evidence of travel, and extensive collections of Persian ceramics, clay pottery, stoneware, and porcelain. Known as the Malaysia’s richest archaeological area, Lembah Bujang consists of ruins dating back over twenty hundred years. Furthermore, there are more than fifty candi, which are ancient temples built for tombs. The most well-preserved and most impressive tomb is located at the museum. Also in the area, excavations have found other interesting sites, such as the oldest structure to be found in Southeast Asia, a man-made clay brick monument from 110 AD. If’s it’s history you seek; it’s history you will find here.

Makham Mahsuri is located in Kedah and is the tomb of woman who was killed by her family because of being wrongfully accused of infidelity. Her name was Princess Mahsuri and she is the island’s most famous folk tale. As the legend is told, she cursed the island while she was dying, giving the island’s next seven generations bad luck. The Tomb has since been converted into a historical site, including a traditional Malaysian house converted into a museum for housing her jewelry as well as the weapon which killed her. In addition, there is a garden with a shrine built for her. Perhaps if you arrive on the right day, you may get to see and smell the lingering traces of burnt rice that is said to be noticed from time to time, reminding residents of the curse. 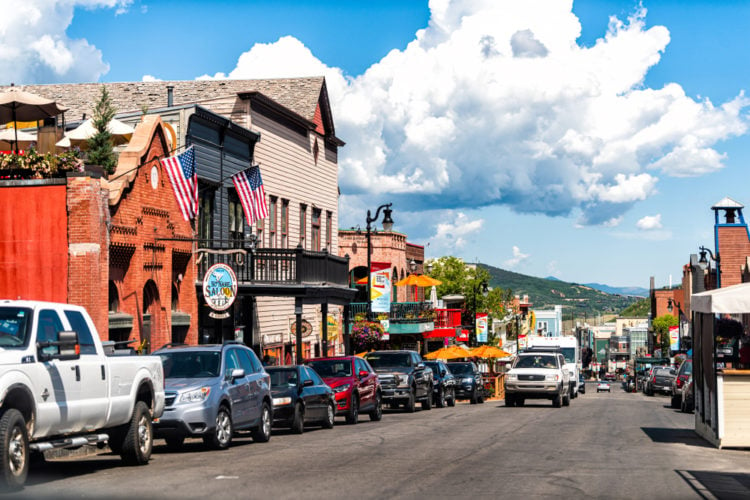 Buckeye is one of the fastest-growing cities in Arizona, and it is also one of the state’s most popular tourist destinations. It predominantly attracts outdoor enthusiasts who visit the area to see the wildlife or… 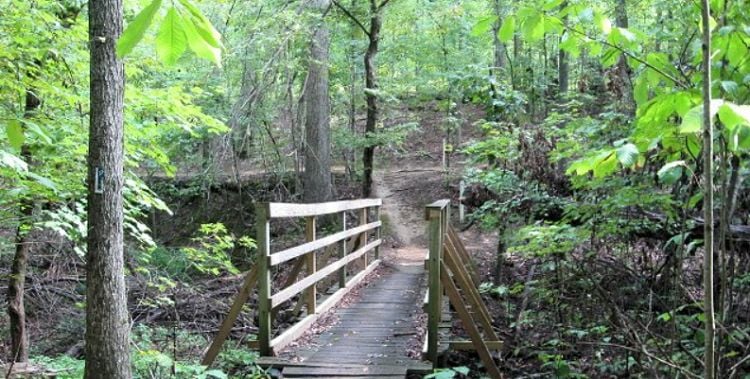 Although Paducah, Kentucky, has many cultural, arts, and historical activities to enjoy, it is also a fantastic place to visit for those who enjoy spending time outdoors. The city’s location at the confluence of the… 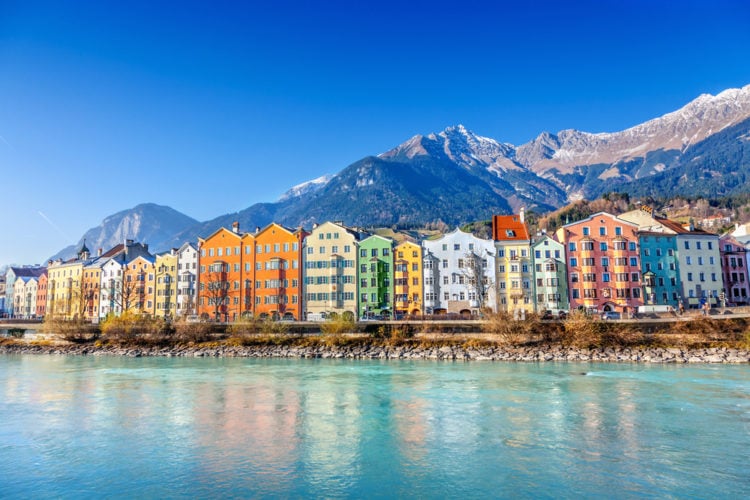 Everyone has personal preferences when it comes to choosing where they would prefer to live. For some people, the mountains are the ideal type of location due to their beauty and the opportunities to enjoy… 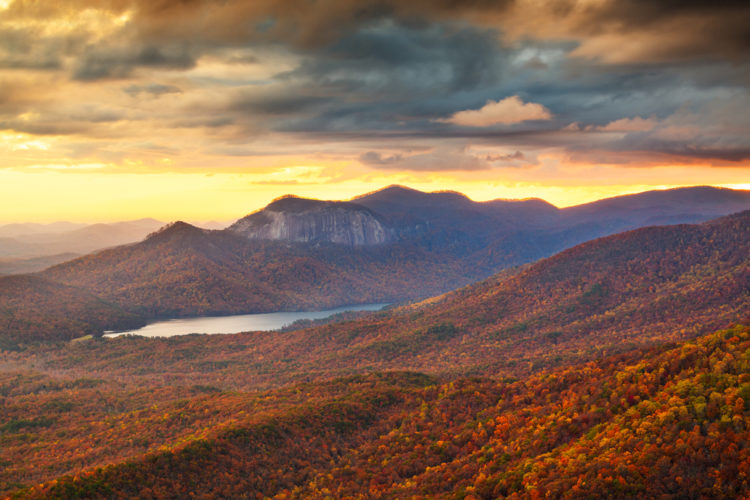 If you’re heading to Biloxi, then prepare for a memorable vacation. The city is a cultural melting pot, with every type of dining option, entertainment opportunity, cultural prospect and retail possibility you can imagine. Regardless…

Each person has their own preference when it comes to dining out. Some people enjoy dining in steakhouses, others prefer pizzerias. If your preference is to dine in seafood restaurants, then you will find some…