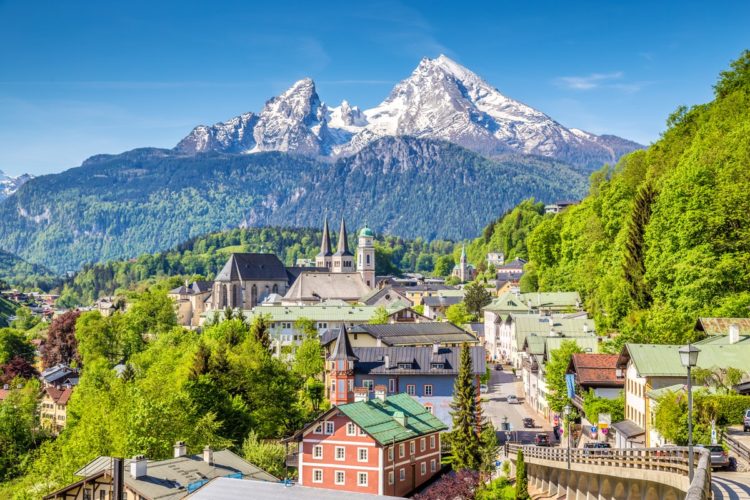 The equinox can be described as the time when the center of our Sun is situated over our equator, which happens once in spring and once in autumn. On equinoxes, the length of days and nights are about equal on the entire planet, though this isn’t perfectly so for various reasons. Regardless, the equinoxes have been seen as special moments since pre-historic times, meaning that they are excellent times to head out on vacation. 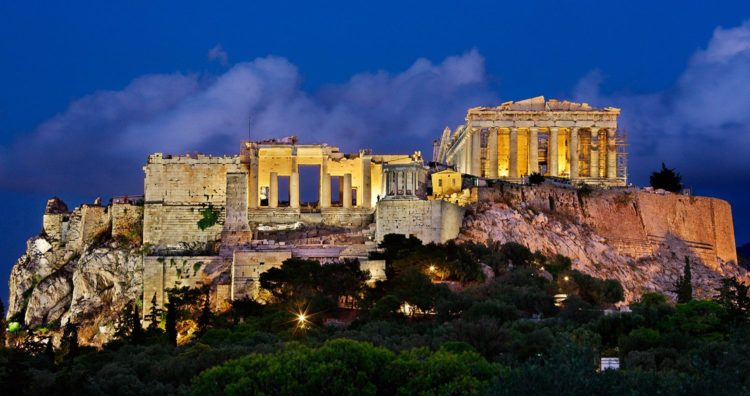 Greece has its fair share of natural beauty. However, there are a lot of people out there who choose to visit that particular country because of its historical sites, which are connected to a culture that continue to have a pervasive influence throughout the west. There are various places from which interested individuals can start their exploration of Greece, but Athens tends to be an excellent choice. In part, this is because of its cultural legacies. However, it should also be noted that its status as the current Greek capital makes it a sensible starting point from the perspective of logistics. Better still, fall means a lowering in the number of tourists, a lowering in the prices for tourists, and a lowering in temperatures without becoming cold, which can make it an excellent season for those who are curious in the sights and sounds of Greece. For most people, Bavaria might be most familiar to them because of Oktoberfest. However, it is important to remember that Bavaria has other cultural institutions that are worth checking out, with examples ranging from its art museums to the Nymphenburg Palace. In particular, head out on the Romantic Road, which passes through both pastoral villages and picture-perfect towns to finish at the foothills of the Alps, which come with their own wonderful tourism opportunities as well.

Cusco was once the capital of the Inca Empire. Nowadays, it is still a city of some note, but it tends to be best-known for its archaeological sites as well as its buildings from the Spanish colonial period. The single most famous site in the entire region is Machu Picchu, which is a classical Inca citadel erected on high ground that remains the single most famous symbol of that particular civilization. With that said, be warned that the bookings for visiting the site can be filled for months and months, meaning that people who are planning to head out to Cusco in Peru should make sure to make their bookings well ahead of time lest they are forced to leave in disappointment. The Canadian province of Quebec possesses a distinctive culture from the rest of Canada. Primarily, this is because it started up because of French speakers, who have had a very different experience from their English-speaking counterparts to say the least. Regardless, this culture means that Quebec can be very interesting for outsiders, though they might want to start out in Montreal, which is one of the most cosmopolitan cities in the entire country. Partly, this is because Montreal has its own wonderful sites of interest that are livened up by the brilliant colors of the fall that are best between mid September and early November. However, it should also be noted that a lot of its residents are bilingual, which should make it much easier for outsiders to get around.

Autumn is a surprisingly good time to visit Southern California. First, this is because the region experiences Indian summers, meaning that it will remain relatively warm later into the calendar. Second, this is because the beaches will become less crowded during the season, which should make for a better experience for those who head there anyways. Finally, it needs to be mentioned that fall can make for some truly spectacular sunsets in Southern California, which can make its already impressive landscape that much more so when interested individuals manage to catch them at the right places at the right times.