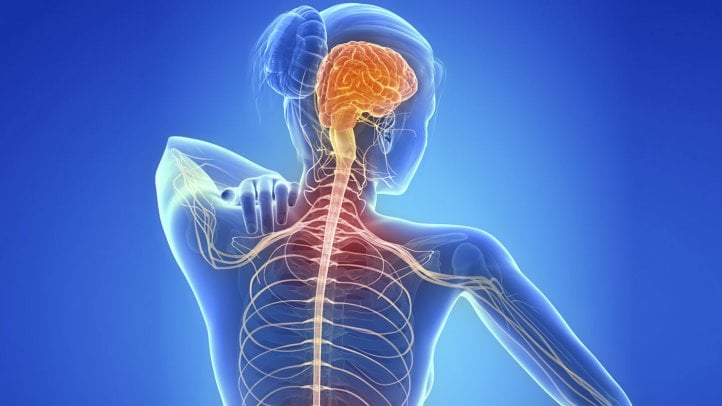 Multiple sclerosis, more commonly referred to as MS, is it debilitating disease that can completely derail a person’s life. Fortunately, being diagnosed with MS is a lot less likely to do exactly that now than it was only a few short years ago. Scientists have been working hard at finding a way to cure MS for years now, and they’re closer to finding that cure today than they have ever been. There still isn’t a cure for the disease, but there are important advancements in treatment that can allow many people that have been diagnosed with MS to go on to lead full, normal lives. Some of these treatments come directly from scientists working in a lab but there are a couple that you might be surprised at. In every case, it all comes back to finding a way to help the body combat the disease itself and to better understand why the disease occurs in the first place. If you want to know more about the five most important advancements in the search for a cure for this disease, keep reading.

Many people that have been diagnosed with multiple sclerosis are prescribed an oral medication known as dimethyl fumarate. It’s a medication that can be taken daily in order to slow the progression of the disease and alleviate symptoms. It works extremely well. However, there are always potential side effects associated with taking any medication and in this case, it’s important to get regular liver tests in order to ensure proper liver function. Many people that take it also report an uptick in the number of headaches they have. Nevertheless, it’s a medication that’s far more advanced than those prescribed 20 or even 10 years ago. It’s one more step toward finding a cure and in the meantime, it’s a treatment that works very well.

Medication is sometimes given by infusion. This means that the patient has to go to a clinic or hospital in order to have the medication given to them through an IV. This is one of the more advanced types of treatments for MS and so far, it shows great promise. The most common type of infusion therapy available for this disease is a drug known as mitoxantrone. Is a medication that is sometimes capable of practically stopping the disease in its tracks. In most cases, it slows the progression of symptoms to a crawl. The biggest drawback is that patients frequently feel nauseous while getting the infusion therapy and immediately thereafter.

For many patients, treatments have progressed to the point that they can give themselves subcutaneous or intramuscular injections without needing to go to a hospital or clinic in order to have someone else do it. One of the most popular medications in this category includes Interferon Beta-1b. It’s a medication that combats the disease very effectively. People that are already battling the ravages of the disease typically give themselves this medication once a day. Other patients that are newly diagnosed often only require the medication once every 30 days. Most side effects are minor and temporary, typically related to pain or swelling at the site of the injection.

It’s been a few years now since doctors realized how important it was to combat disease with the right nutrition. This was something that was first discovered with cancer patients and is now being effectively used for patients who are diagnosed with MS and a whole host of other diseases. By learning how to use nutrition in order to specifically combat the disease at hand, along with supplementation, many patients are finding a dramatic decrease in their symptoms, even when they don’t use other medications.

Last but certainly not least, there are plenty of patients that are turning to alternative forms of therapy to effectively combat MS. This includes acupuncture, Reiki, and hydrotherapy. Of course, it’s always a good idea to combine these types of treatments with more traditional approaches, but many patients report positive outcomes when using these and other alternative therapies. The idea behind it is much like that of nutrition therapy. It’s all about figuring out why a patient gets MS in the first place and then working to correct that issue, thereby eliminating the origination point for the disease itself. 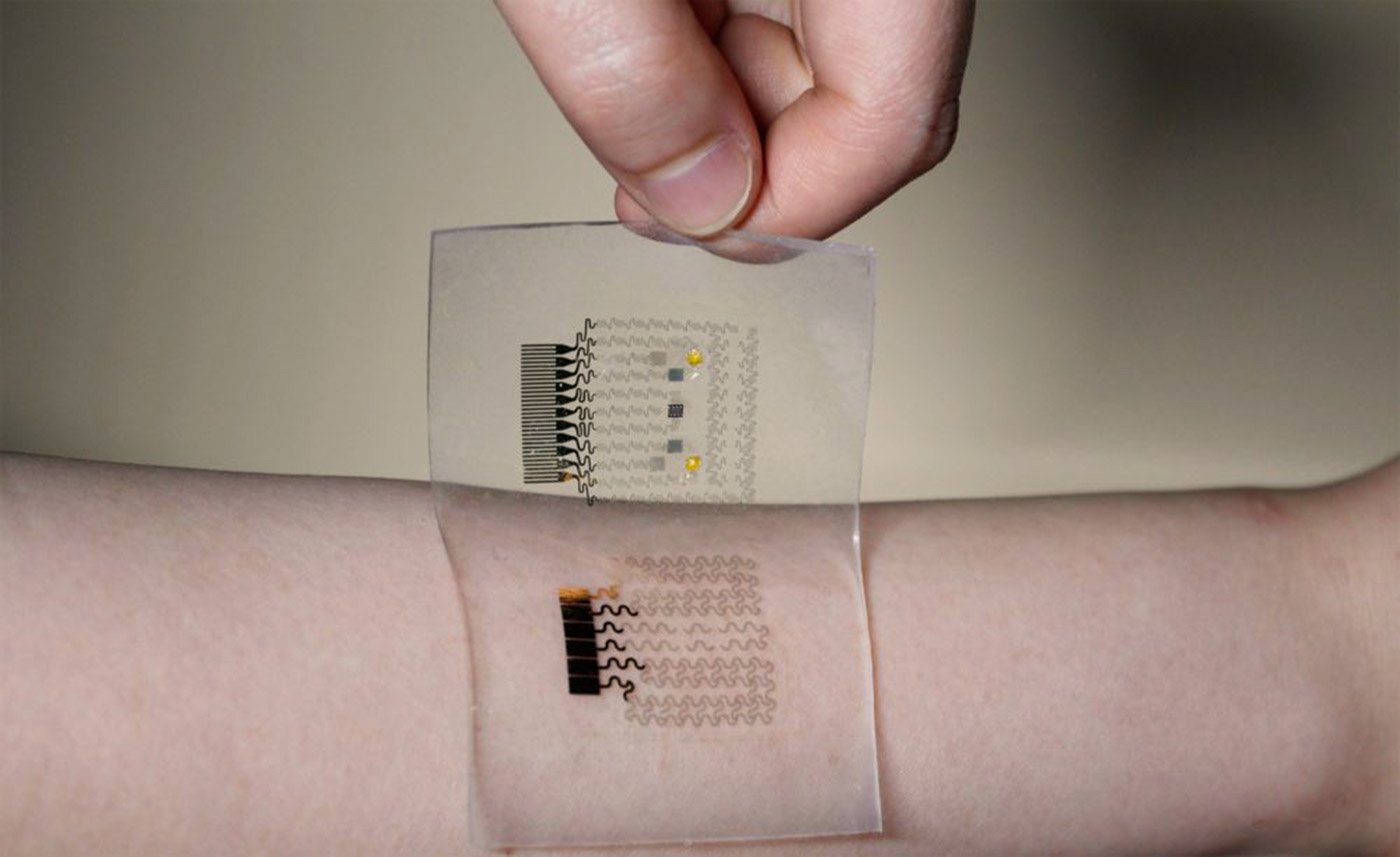 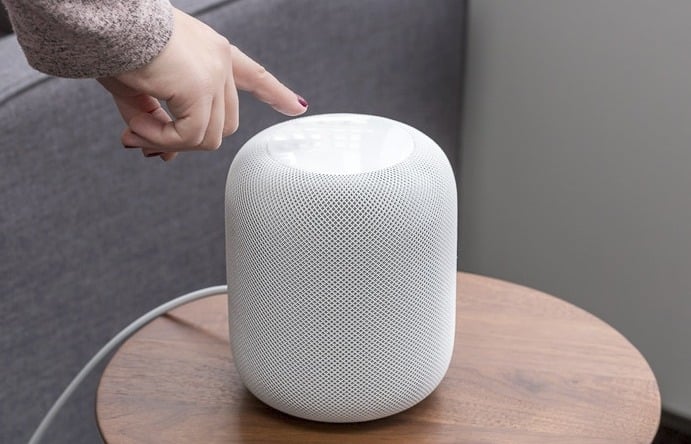 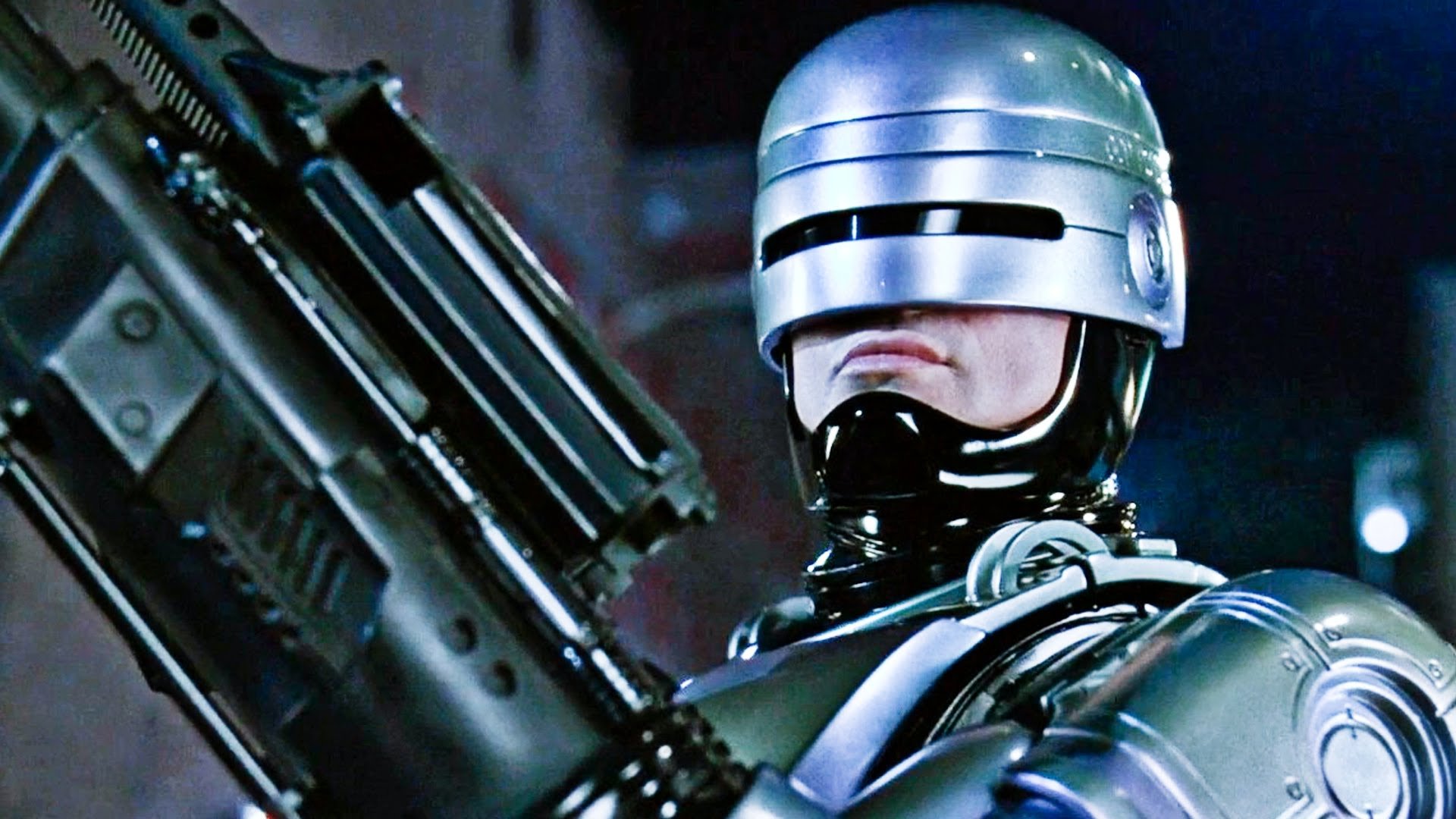 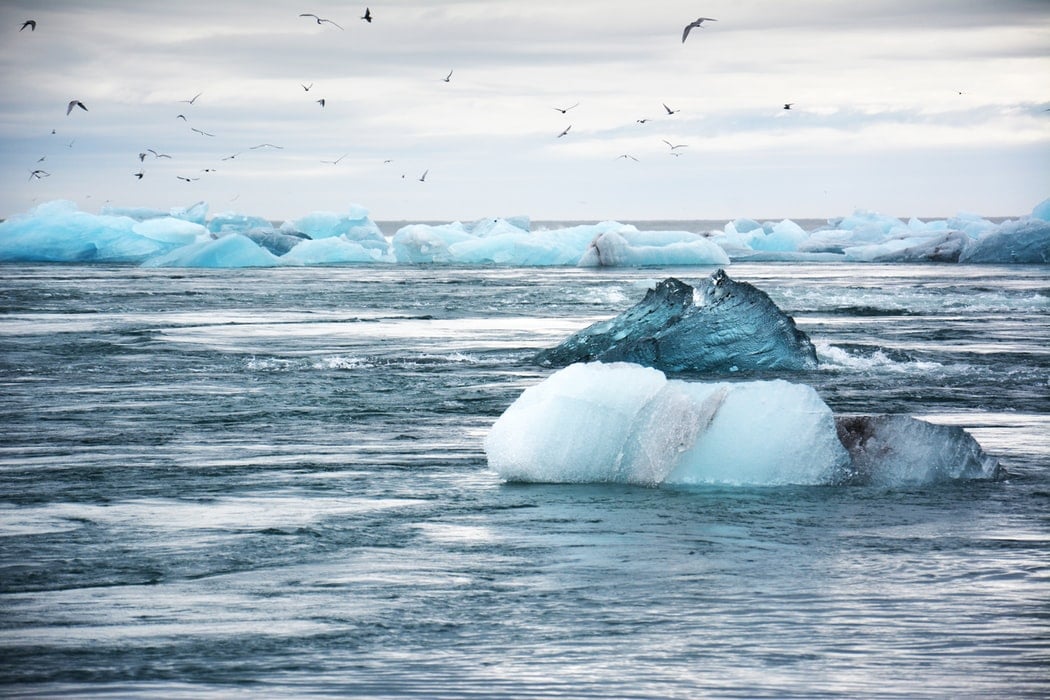 Greenhouse gases are chemical compounds that are capable of absorbing infrared radiation. This is a serious problem because when light passes through our atmosphere, some of it is supposed to be absorbed while the rest… 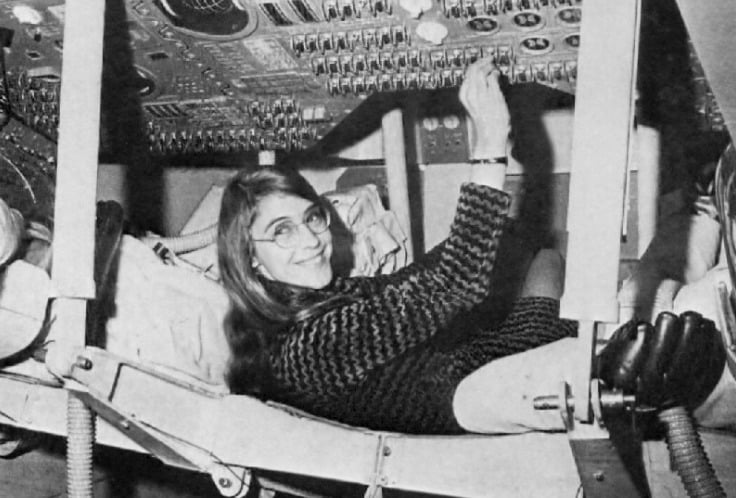 There are those people throughout history who manage to make such great contributions to the rest of the world, their story is told long after the event actually happened. Such is the case with Margaret…