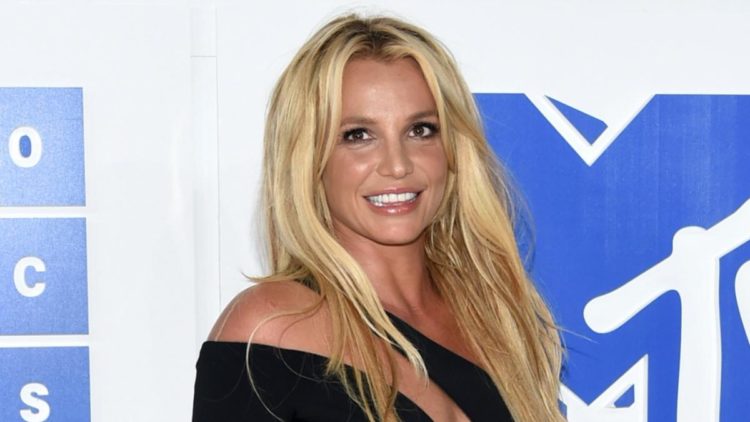 The Kardashians are some of the most famous and the most loved and hated reality TV stars on television today. They are viewed as socialites and reality stars, but most of all, when you think of the Kardashians, you think of the ridiculous amount of money they have. Yes, they are some of the richest reality stars of this generation, and for what, no body is really sure why. Some of the daughters of Kris Jenner, are from a previous marriage, but her youngest, are daughters of the once, famous Olympian and ex-husband, Bruce Jenner.

The family agreed to star in their own reality TV show some years ago, The Kardashians, and since then, their name has been a household name all over the world. It seems like you can’t pick up a magazine in a grocery store anymore, without seeing one or more of the Kardashians on the cover for one thing or another, or see them plastered all over all of the social media sites with all their latest news on social events, travels and relationship issues. They make millions just for being, The Kardashians.

Ok, so most people think of Britney Spears as only a singer/songwriter. Well, that is the basics of what she did do. She was one of the most popular pop singers of the 90’s and early 2000’s, but she kind of went off the deep-end and got into some personal issues that involved stories of her having a breakdown. So for a while, Spears took some time off and wasn’t in limelight for her awesome concerts, performances and videos, but instead, she was in the tabloids for her mental faculties, or lack there of.

Eventually, however, Spears did start to make a comeback, and during that comeback, she took a seat as one of the judges on Simon Cowell’s The X Factor, which technically makes her a reality star. Although a lot of people were pleasantly surprised to see she’d made as strong of a comeback as she did, and was actually entertaining and funny on the show, her and Cowell did not get along. It is reported that she made over $15 million for just the one season she appeared on the show, and overall, she has a net worth of $170 million.

Judge Judy is the most popular of all the court drama TV series; the favorite TV judge, and she is said to be the longest or one of the longest reality TV shows. She is brutally honest with her court and it is this brutal truth that keeps people and fans coming back for more. She has some of the highest ratings in TV and has had 13 Daytime Emmy nominations. She thoroughly enjoys what she does, and it shows. As a family court judge, prior to taking her reality TV spot, she has a lot of years of law under her belt and there is no doubt that she would be worth a lot of money in her bank account, seeing that she gets about $47 million per year on her show. Her total net worth today stands to be about $200 M, which is quite a bit more than the Kardashians.

When most people think of Ryan Seacrest, they think of his time on Simon Cowell’s show, American Idol, hosting the show and throwing banter with Cowell. But it didn’t end there. Seacrest has gone on to take many hosting jobs that want his voice and mannerisms to dominate. He has been busy hosting, The American Top 40, he walks with the celebs down the red carpet and gets up close interviews with the stars, and has even become a successful producer, as well as has served as producer in some of the biggest reality shows, such as, Keeping Up With the Kardashians – speaking of the Kardashians. It may surprise some to hear that Ryan Seacrest, reality star in his own right, is worth $375 million, topping many of the Kardashians.

Who doesn’t know Simon Cowell, or at least recognize the name from the biggest talent show, American Idol, but also judges on his shows, America’s Got Talent, Britain’s Got Talent, and The X Factor. The blatantly honest, and sometimes very cutting personality of the star-finder, has been known to be downright cruel and cutting to the contestants. But so many people find this entertaining and are drawn to his obnoxious personality, which is a big reason he just won’t go away. Cowell has had many shows that he’s hosted in the US and UK due to so many people finding his honesty, refreshing. You may not always agree with his decisions, remarks or his personality, but he probably doesn’t care because he’s got about $550 million and is one of the wealthiest reality TV stars.

Do you know the Donald? Well, today, he is our president, but before, he was a business mogul and a reality star with his show The Apprentice, which he made about $3 million per episode. But that is just a drop in the bucket compared to all the other money-making ventures he’s tackled, from real estate, to written works he’s gotten published, product lines he’s started and more. He is not only the President of the US, but he is the richest reality TV start in the US. He has, without a doubt, accomplished a lot in his life, and he has made a lot of money as well. He is worth $4.5 Billion dollars. Sorry Kardashians. He’s the richest reality TV star.