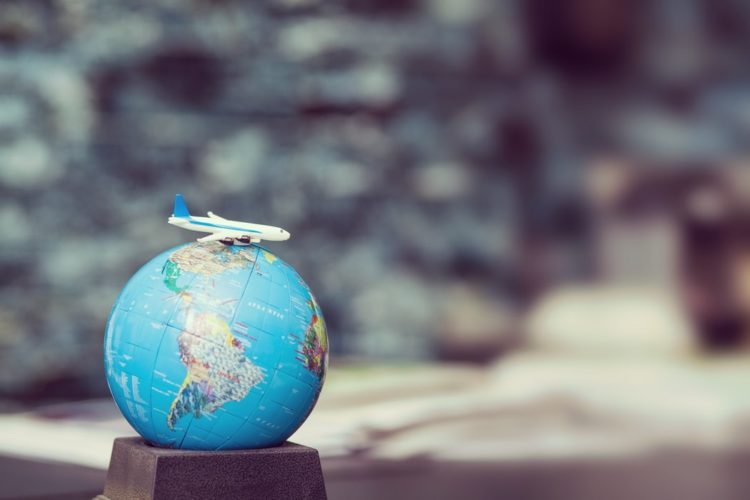 Here are five reasons that people should consider visiting foreign countries on their own:

Someone who chooses to travel on their own can exercise full control over their travel plans because there is no need to take other people’s needs and preferences into consideration. Simply put, a solo traveler can choose to stay at the place of their choosing, eat the food of their choosing, visit the sites of their choosing, and otherwise have fun in the manner of their choosing instead of having to make compromise after compromise. Considering the sheer number of fights that start up because of different people having different needs and preferences when it comes to traveling, having full control over the travel plans is a significant boon for people who want to minimize the fuss and hassle of traveling, particularly if they are not so good at negotiating compromises that are satisfactory for them with their friends and family members.

Easier to Prepare for the Visit

Since a solo traveler has full control over their travel plans, it becomes that much easier for them to plan out their visits to foreign countries. In main, this is because there is no need for them to reconcile different people with different budgets, different schedules, and different interests. However, it should also be noted that it tends to be much simpler to make travel arrangements for a single person as opposed to a whole group of people for basic logistical reasons.

People who choose to visit a foreign country on their own can expect to become a better traveler. One reason is that they will be taking charge of their own travels, meaning that they will be the one deciding what they are going to do as well as how they are going to do it, thus providing themselves with invaluable traveling experience. Another reason is that they will have as few distractions as possible, with the result that they can focus their attention on absorbing what they see, what they hear, and what they otherwise experience while they are out traveling, thus ensuring that they can get the most out of their time in a place that is unfamiliar to them instead of getting distracted by the people who they are traveling with. Although this can sound simple, it can nonetheless make for a world of difference in how much a traveler gets out of their travels.

Traveling comes with a significant number of challenges. Sometimes, these challenges are expected well ahead of time, such as when a traveler seeks to order something to eat off of the menu at a local restaurant while attempting to speak the local language. Other times, these challenges come out of what can seem like nowhere, such as when a traveler has to deal with a case of misplaced luggage. Whatever the case, it is no great revelation that overcoming challenges can help people gain increased confidence in their own abilities, meaning that it is common for solo travelers to emerge from their solo travels with greater self-confidence than ever before. This is important because self-confidence is something that can help people navigate a wide range of problems in their day-to-day lives, thus providing them with a wide range of potential benefits that include but are not limited to the physical, the mental, and the emotion spheres.

Finally, there is a good chance that a solo traveler will receive greater satisfaction from visiting a foreign country than if they had visited while in the company of their friends and family members. This is because they can focus on what makes them happy while they are out traveling on their own, whereas someone who travels with others has to take other people’s happiness into consideration as well. Combined with full control over travel plans as well as the increased opportunities for personal growth, it is no wonder that there are a lot of people who prefer to head out on their own. 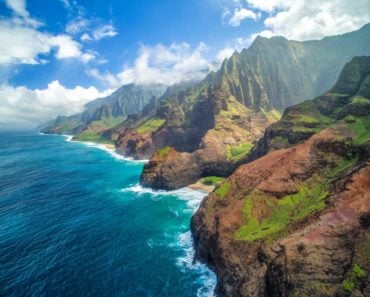 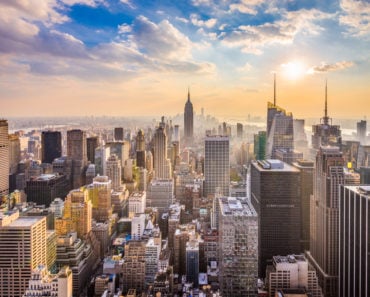 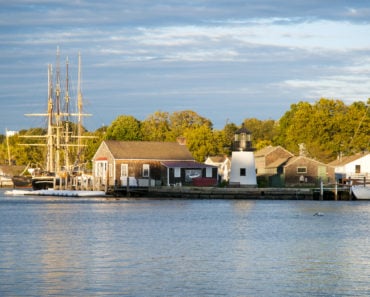 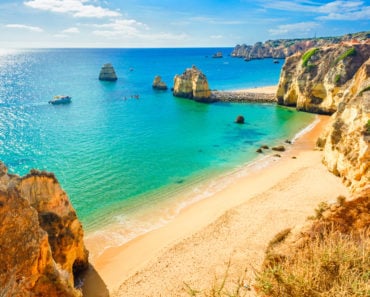 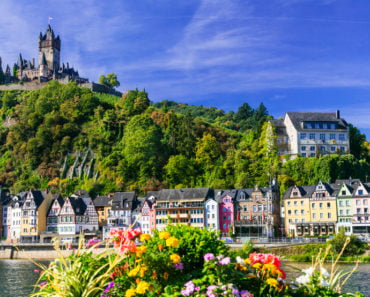 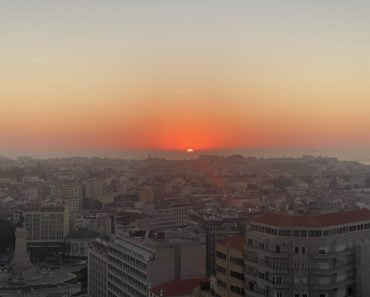