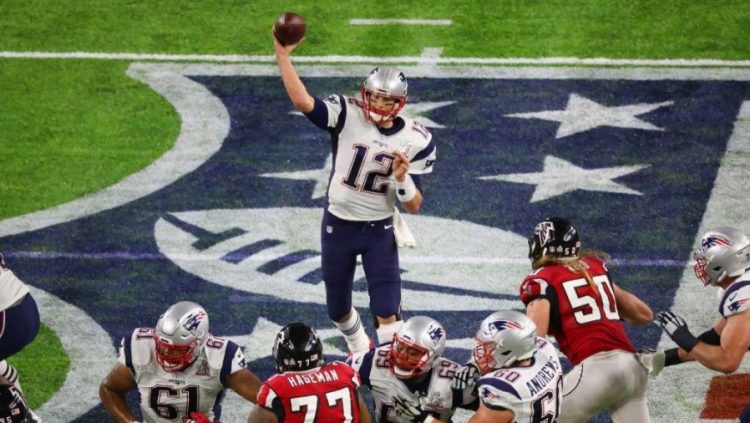 The riveting performance of both football teams in Super Bowl LI will be memorable. However, the game should not only resonate with sports fans, but anyone who is engaged in the business of winning the hearts, minds and loyalty of a sales force and its customers.

Have a Game Plan and Stick to It

It’s been said that “determination is doing what needs to be done even when you don’t feel like doing it.” Going into overtime, sports broadcasters claimed the Pats brought the trophy home because they were more determined, play-by-play.

In both sports and business, the drive to keep going is the one thing that will push you all the way to achieve the things you’ve dreamed of doing, and the most crucial element of drive is discipline. Even Tom Brady’s training regimen demonstrates discipline. Witness his restrictive diet which according to WebMD, consists of only whole grains like brown rice, quinoa, and millet, and ice cream made from an avocado base.

At Princess House, I often share stories of my childhood as an immigrant in New York City with our consultants, to show how to realize dreams through discipline.


Look at the word TEAM – there is no “I” in it! In Super Bowl LI, Tom Brady broke records for most pass attempts and most passing yards, and although of course the quarterback’s job is to pass the ball to a teammate, his ability to do it successfully is a metaphor for business leadership; Brady also broke the record for pass completions.

The ability for a business leader to know when to pass the “ball,” and to whom to pass it, is essential. At Princess House, our consultants are successful because from the top down, our executives empower them, “passing” them the tools and opportunities they need, so everyone wins.

“It ain’t over ‘til it’s over,” is one of the great Yogi Berra’s famous lines – as true in business as it is in sports. Anyone who turned off Super Bowl LI at halftime missed one of the greatest comebacks in Super Bowl history. The New England Patriots’ overtime win stands as an example of fighting to the finish to reach a goal.

In its 54 years, Princess House has had its wins and losses, as have most businesses that survived decades of ups and downs in a global marketplace. As a company with tens of thousands of consultants and an exponentially greater number of customers, we have always worked together to overcome every business challenge, because every individual in our organization perseveres.

Determination, perseverance, discipline and leadership won Super Bowl rings for each of the New England Patriots, their coaches and every executive in the organization.

Similarly, led by a team of talented executives, Princess House consultants are winning at entrepreneurship. Charles Collis founded Princess House in 1963, and the company has enjoyed several completed “corporate passes” to achieve its current place in the direct selling marketplace. The company boasts a global sales force topping 25,000 consultants and nearly $200 million in sales, and like the New England Patriots, Princess House will continue to execute a game plan up for future success!

Connie Tang is President and CEO of Princess House, a Boston-area based premier direct selling and business opportunity company offering exclusive products for cooking, dining and entertaining. Scroll down for a more detailed bio. 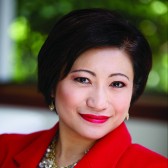