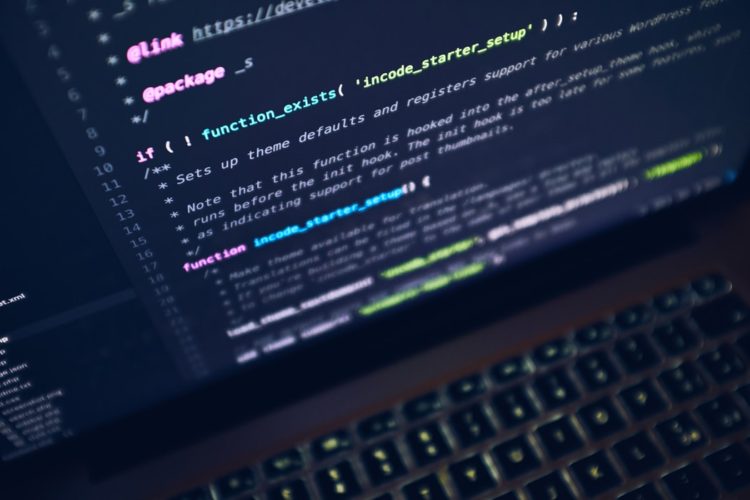 Big tech has become one of the most powerful economic and political forces in the country. Whether it is Google, Facebook,  or Apple, these Silicon Valley-type companies have had their hands in the wallets of individuals and businesses alike for the past 40 years. Before you are too harshly critical of their control and power, remember that if you are like most people you want their new products and technologies. If you didn’t, you wouldn’t be buying their products.

For those who recall or have learned about the days of the anti-trust litigation against AT&T of the 1970’s, the company was so powerful that Congress decided it needed to be broken up into Baby Bells. But no such attempt has been made to do the same to these tech giants. Google decided to avoid attracting attention by breaking itself up voluntarily with Alphabet one result of the corporate disconnect. The impact of these technological giants continues to grow, and is even on the map when it comes to discussions of a North Korean nuclear missile attack. (The issue of EMP, or electromagnetic pulse, that would occur as a result of a nuclear blast would take down most of the computer infrastructure that keeps the United States thriving.)

The stock prices of Microsoft, Apple, and Alphabet continue to hit new highs along with Amazon and Facebook. Amazon is in the mix for several reasons, the most obvious being that it would not exist at all if it weren’t for modern technology. Their collective value exceeds more than $3 trillion and is expected to go even higher should the U.S. economy continue to do well.

It took Microsoft a while to realize PCs were not the future of computing and finally jumped into the mobile technology game. Now investors are keeping an eye on their cloud-based technologies. It has made significant strides in catching up with Apple and Google, demonstrating its ability to adjust quickly to changing market conditions. Lest we forget about its primary and initial startup focus – software – Office 365 continues to be the de facto standard for business office environments. Can you think of any other software that is required knowledge to get any type of administrative job? But the recent focus has been on Microsoft’s cloud computing division, which is expected to rake in more than $20 billion is 2018.

Jeff Bezos of Amazon just became the America’s richest man. Amazon is as much of a household name as the products it sells. The company has made going shopping for virtually anything as quaint as a horse and buggy. People, especially younger ones, love shopping at Amazon for both price advantage and for convenience. No need to go out in the snow to pick up a snow shovel, Amazon will send someone who is paid to walk in the snow. But even those people jobs may be replaced if Amazon’s plans to deliver by drones can come to fruition. The fallout that will grease the treads of Amazon’s success will be the people who lose their job and have already lost their jobs to the online retailer’s juggernaut. Small retail stores have been crushed in the name of progress, though the 7-11s of the world have yet to be run over. Despite all this success Amazon is pushing even further to increase its revenues – from a 29% quarterly profit to a projected 34% profit. Ask yourself what would happen if Amazon decided to close its doors.

While many people see Facebook as a social media website, and it is, it is also the way for millions of people to have any kind of social life. In its inception, Facebook was simply a way to connect with other people. Now it has become so ingrained in the culture that the United States Congress is investigating it for influencing American elections, thanks to Russian advertising. The company has no plans to slow its growth until it has reached every person on the planet. That should answer the question of how much is enough.

Realizing there are number of people who really dislike Apple Computer, there is no doubt it has changed the way people around the world live. Its iPhone line continues to be a cash cow for the company, when selling 25 million units a quarter is average. Its iPad, once called a technology that doesn’t have a place in modern computing, revolutionized the mobile world as we know it today. Yet it continues with its laptop line and has expanded into the world of streaming music and video. If you don’t believe there are other revolutionary products in the pipe, you have little faith in Apple. But it doesn’t matter because their history shows they continue to innovate and continue to influence the buying behavior of the average consumer.

We can finish up with a company that may be impossible to describe with words – Alphabet. Google doesn’t make it money from search engine traffic but from advertising. (Yes, many people know this but is the first thing that comes to mind when hearing the word “google” related to advertising?) This is important to understand because a sizable chunk of its revenues come from how many of their ads are clicked on by the average user, known as cost-per-click. Based on recent financial data, the value of the cost per click has grown by one percent from quarter to quarter this year. Think of it as a penny on every dollar. Not much? Multiply it by a Google and you will see its impact. But more importantly the growth is an indicator that Alphabet’s advertising business continues to stabilize and keeps it ahead of its competitors.

Unless we stop using cloud computing, buying from Amazon or stop clicking on those ads that are everywhere on the Internet, these companies will continue to be a major economic force that will dominate our daily lives. Don’t look for the government to intervene any time soon. They went after Microsoft earlier in the decade, and see where that got them?