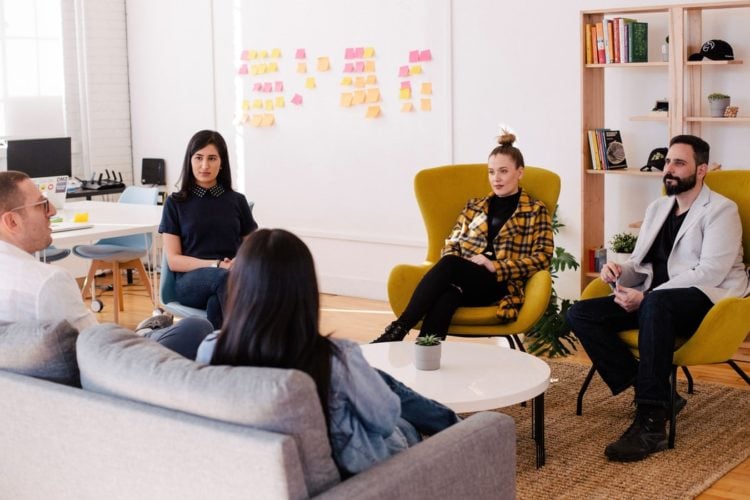 Thankfully, the face of the workplace is constantly changing, and office politics have gone through a major change over the years. While common interview advice used to suggest covering up tattoos before shaking hands with your potential boss, it’s now common to see full sleeves in many workplaces (including on the CEO herself). From panty hose and sleeping on the job, to keeping mental health days hushed up, these once-taboo things are widely accepted in modern offices now.

Just a few years ago, most professionals — perhaps aside from those in creative fields — were encouraged to cover up their tattoos. Now, according to a study published in Human Relations, the perception of tattoos in the workplace has changed. Whereas, in the past, a visible tattoo might have taken a candidate out of the running for a job, it now has no impact on individual employment, wages or earnings. Of course, there’s still often an exception for those working in fields like medicine, finance and law.

In fact, with nearly 40% of young adults having at least one tattoo (this is according to a 2010 Pew Research Center poll, so the number is likely higher now), the study’s lead researcher goes on to note that employers who discriminate against those with body art might be settling for a less-than-stellar candidate pool.

You hear that? It’s probably your grandmother clicking her tongue at you for not donning pantyhose before heading to work. While this confining piece of clothing was an essential part of any professional woman’s outfit for much of the 20th century, Gen X and Baby Boomers started putting a stop to the trend years ago. So you can actually blame them for ruining something, instead of millennials for once.

Sure, some healthcare workplaces still require them for women wearing skirts or dresses, along with some conservative workplaces including banking, corporate and finance jobs, but, overall, they aren’t as prominent. Then again, you’ll also often see pantyhose as a required part of the uniform for flight attendant, so they aren’t entirely extinct.

OK, napping at your desk after a long night is still fairly frowned upon in most offices. However, at many companies, sleeping on the job is actually encouraged. There are plenty of studies that show how detrimental sleep deprivation is to your health.

Decreased critical thinking skills, irritability, inability to concentrate and increased employee absenteeism are all linked to a lack of sleep. However, more than one-third of Americans still aren’t getting enough shut-eye each night.

Rather than be surrounded by grumpy, walking zombies, many companies are trying another approach — which are shunning all those old office politics:

While this is still a sticky topic for many, the conversation surrounding mental health in the workplace is changing. KnewMoney even talks about the importance of taking personal mental health days to reboot and recharge, which research shows is happening more and more.

Another publication, Glamour magazine, partnered with Thrive Global and SurveyMonkey and asked 1,300 women about how mental health issues impacted their careers and workplace happiness. They found that 28% of respondents said their mental health struggles impacted their work performance, and 53% said they don’t feel comfortable talking about mental health with others.

While workplaces are often quick to provide flu shots, gym memberships and other wellness incentives, many are still falling behind when it comes to addressing mental health issues. However, as more studies and articles come out about the subject, it’s becoming a more transparent area.

The movement is being propelled forward by companies coming forward and vocalizing their support of employees who take time off to focus on their well-being – like this one CEO from Olark, a live chat software company. A growing number of U.S. businesses are also revamping their employee wellness programs to focus on well-being initiatives that focus on emotional and mental health. 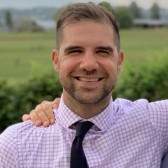 As a Co-Founder and the Chief Content Officer, Nick Dimengo oversees all editorial operations and content strategy for Shut Up and Hustle. He's responsible for shaping the brand's digital presence by way of collaborating on new relationships for audience development.