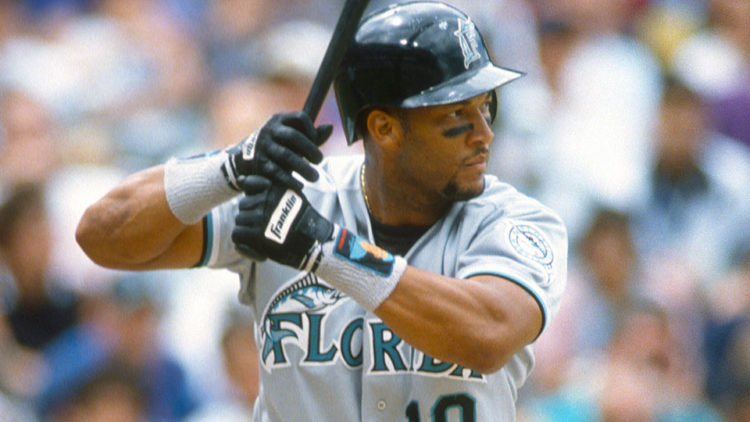 Gary Sheffield is one of the best-known players in MLB history. His career spanned twenty years and he played for eight MLB teams in that time. He became the first player to hit at least 25 home runs for six different teams. He had a very successful career and was named an All-Star nine different times. He now has his own business as a sports agent, which he runs alongside a number of other executives.

The company is called Sheffield Management Group and Gary Sheffield is the CEO but the other members of the team have a lot of skills that they can bring to the table. A unique aspect of Sheffield Management is that they are able to offer services that many other similar companies simply do not offer. One of these services is managed by Gary’s wife Deleon, who has her own company which specializes in real estate and concierge services. When professional athletes are traded, the new team that they are playing for could be on the other side of the country to their current team. This is something that Gary himself experienced several times during his career. Finding a new property in this new city is not always easy but this is something that Sheffield Management can take care of for the player.

During his MLB career, Gary gained a reputation for being a very capable businessman. He was able to negotiate several of his own contracts with teams and he did very well financially out of these contracts. This is a point that is highlighted on the company website. He fired his own agent when he failed to provide him with the service that he was expecting. For the rest of his career, he represented himself and it seemed a natural transition for him to pursue a career as an agent when he retired from baseball.

His career as a player in MLB has given him a good grounding in his new role as an agent, spending time with the Padres, Marlins, and Yankees, to name a few. He knows what players are looking for from their management and is able to make sure that his company provides this. There are many former athletes that try to get into management when their career has ended, but not all of them make a success of this. During his career, he also had the reputation of being quite a no-nonsense character. If he saw something that he believed wasn’t right, then he would call it out regardless of if it would get him into trouble. He has the same approach when it comes to management and this is one of the reasons why the players he represents know that they can trust him to look out for their best interests. They can also expect him to be honest with them throughout all their dealings which can be very reassuring for the players. He admits that his decision to get involved with starting a company to provide agent services was not based on finances. He told The Players Tribune that he believed he had already made enough money through his career to ensure that he could enjoy his retirement. His main motivation for starting the business was that he felt there were a lot of players out there that needed his help. He had a lot of people tell him that he would be a good agent and so he took the necessary courses while he was still playing. Even then he wasn’t entirely sure that this was something he wanted to do, but he decided to give it a go.

Several of his family members are professional athletes and this has given him even more of an insight into the kind of representation that is needed for these athletes. This has allowed the company to take on clients away from baseball and also means they have a wider range of services that they can offer.

Another reason why he is doing so well as an agent, is that he is honest with players and teams about the money that he thinks they are worth. He explained this approach in an interview with Sports On Earth While there are some athletes that just want to get as much money as possible, there are far more that appreciate his honesty. He will always try to get his players the best deal possible, but he will be honest with them about what he believes they are worth. It also makes teams more willing to deal with him because they know he wants to get a good deal for the player, but he will not be trying any tricks to get more money than the player is actually worth.

Sports stars find themselves in a unique position in that they will retire at a relatively young age compared to other professions. Part of the work that Sheffield does is to help players prepare for their retirement so that they are financially secure. This includes advising them on the investments that they make so they have an income they can rely on when they have retired. Gary will also encourage them to think about what they may like to do after they have retired so that they can start preparing for this now. Today Sheffield is considered to be one of the best management agents in the business. His agency has several high profile clients, not just baseball players but other sports stars as well. He has put a good team in place that all have different strengths and this means they are able to provide a really high-quality service to their customers that covers more than just acting as their agent. 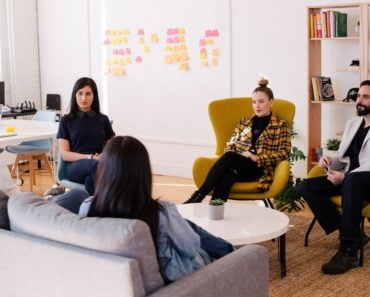 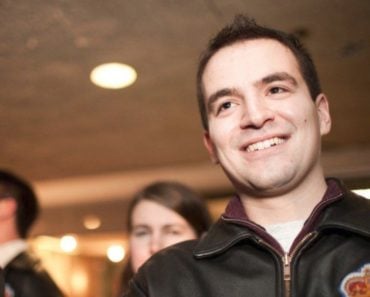 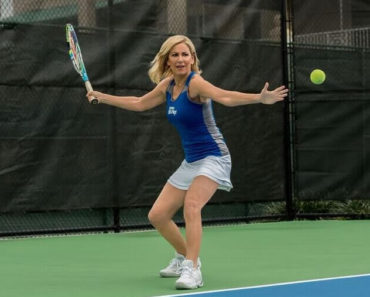 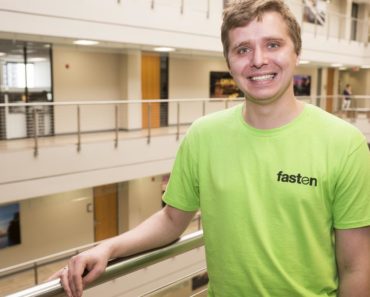 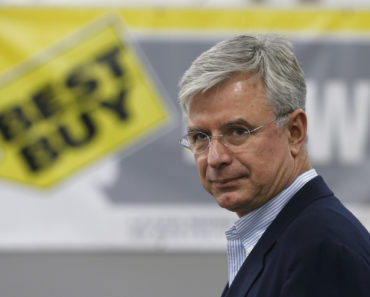 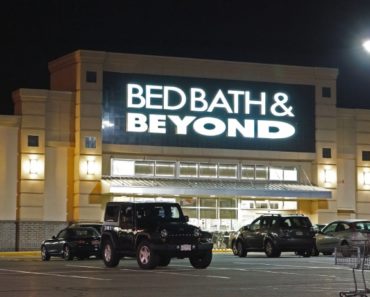 How Much Can You Make as a Wedding Planner? 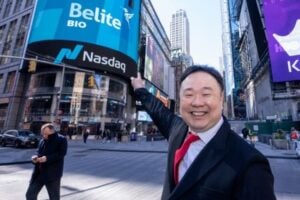 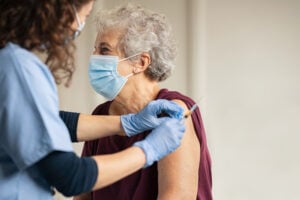 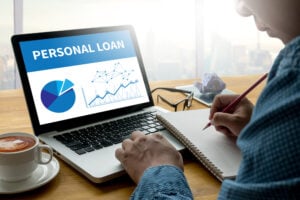 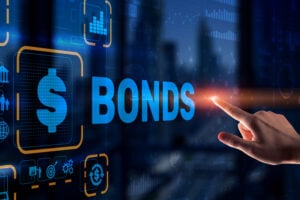 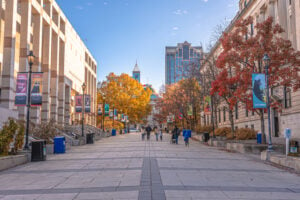 Where to Get the Best Chinese Food in Raleigh, NC 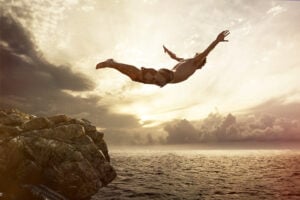 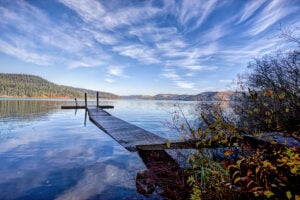 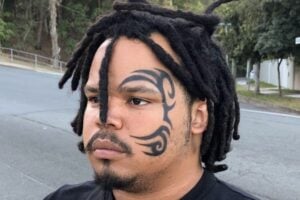