Unless you are the last of the holdouts who have avoided the advances in technology and the Internet, you have a basic understanding of the impact of social media on children and young adults. Young men and women under the age of 30 are making literally millions of dollars from their YouTube channels and Instagram videos. This has led children of all ages to believing they can have the same success. However, the statistics show that there are a very small percentage of social media ventures that make the kind of money many people dream about.

That leaves the responsibility of giving a child the best chance of being a good investor squarely in the hands of the parents. A major obstacle of achieving this goal is not the distraction of social media, powerful as that may be, but the lack of knowledge on the part of the parent to guide their children to a path of successful saving and investing. Read further if you want to give your children the best starting point to have a successful investment future.

The first step is always to show by example the difference between saving and investing. Begin by giving them a weekly allowance but requiring them to set a certain percentage aside for savings. You might set the standard low at 10 percent to begin with, but gradually increase the required savings percentage until it hits 25 percent. Open a savings account for them and make the time to conduct a quarterly review of their savings progress. (This is not an IRS audit, so should only take a few minutes.) Once they see how the small percentage grew to a sizeable amount of money, you can introduce them to the next concept of investing.

Stocks are a great way to practically demonstrate the principle of long term financial growth. Many articles on financial education for children suggest using computer models with virtual money to achieve this goal. But anyone who has lost money in the stock market knows the difference between Monopoly money and real money. One psychological barrier to having a child use their savings to invest in the stock market is people believe you have to buy stocks in blocks of 100 shares.

Speaking of the real world, not every company is Apple Computer. But an investment of $25 that would result in just half of that 19 year total is a clear incentive to invest in the stock market. The lesson from investing is patience and doing your homework, the latter being something every child rues for a goodly portion of their school years.

Since children are quick studies on most things you don’t want them to learn, a certain part of teaching them about investing will be teaching them by example – your example. If you believe you don’t have enough money to start saving, then now is the time to lead by example and mimic the principles just discussed. What people with little money to save or invest miss about the Warren Buffets of the world is even though they have billions of dollars they continue to save and invest. For many people, saving and investing is a struggle. For the wealthy it is fun. This is another real world example children can pick up on and experience for themselves.

The final, and the most important, lesson is that the goal of saving and investing is not having lots of money but being able to enjoy the money you have saved and earned. Using the obvious fact that they are children can be used to illustrate this point.

What child doesn’t look forward to Christmas? The reason is they will be getting stuff, and admit it, even as an adult you like getting stuff. The best stuff to get is with no strings attached, just like at Christmas. But as a parent you get far greater satisfaction with the giving than the getting. Your child will not fully understand this, but when it comes to money they can learn by you setting the example. You will teach them that giving is truly more fun than getting, so along the way they will think of others and be charitable people – an action that makes the society as a whole better.

At an early age, all that is required is for parents to teach their children the basics of saving, investing, and sharing. As time goes on and they continue to apply the basic principles their knowledge and interest will grow. The result is you will have given your child a solid foundation from which to grow financially, hoping they will remember you during your retirement years. 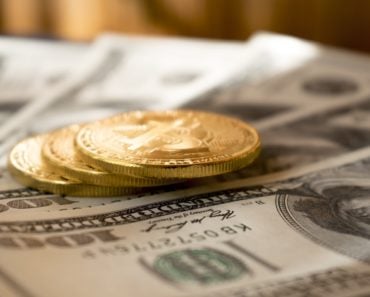 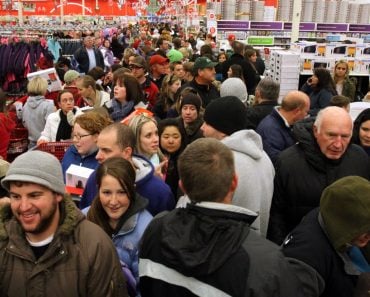 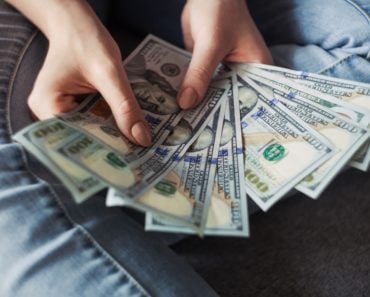 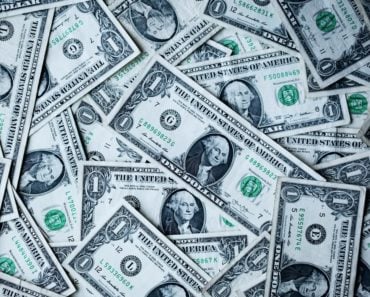 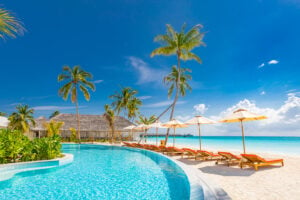