It can be hard to keep up with celebrity endorsement deals. With Jennifer Aniston endorsing everything from prescription eye drops, to skincare products to Smart water, Nicole Kidman endorsing Ethiad Airways one day, and Chanel number 5 the next, and Kim Kardashian hopping between credit cards, diet pills, Midori, Carls Jr salads and even Charmin’s public restrooms; it can be hard to take it seriously, or believe its credibility. This one-way, often didactic relationship is finally changing. And it’s all thanks to micro-influencers (think 1K-50K followers) who herald a more authentic, two-way conversation based on lifestyle and discovery.

We started listening to celebrities first because we were familiar with them. We saw them on the screen, and assumed we had an intimate relationship with them. We thought they’d be much like the characters they played, and aspired to be one step closer to them. But we didn’t really know them. Or what they stood for, what they cared about or what mattered to them. Which is why Usher can endorse Honey Nut Cheerios and we don’t blink an eye.

But influencers hold a different power, especially micro-influencers who hold smaller, but more fiercely loyal followings. They grew to become a tastemaker because they had something unique to say, an interesting perspective on the world and a raw passion for what they were talking about. They carefully curated their message, authentically built their following and became brands in their own right. Here are five reasons why micro-influencers have the power and why it makes sense to put your marketing dollars with them.

You know when a micro-influencer posts about something, it’s true to who they are and what they believe in. If they take on too many paid sponsorships that don’t fit with what their brand is, their audience will call them out on it and their credibility can vanish overnight.

Finding the right alignment for both micro-influencers and brands is important. When recommending a product or service, it is beneficial for both the brand and influencer when the recommendation is genuine. Micro-influencers have organically built followers that are in tune with their voice and passions. In order for their followers to respond in a positive way, any sponsorship they take on needs to be authentic to their voice and make sense for them to promote based on the theme of their platform.

Micro-influencers believe in something and they’re consistent in their message. You know what you’re getting with an influencer. They tell the same message and promote the same themes, ideals and values that make it clear to their audience what they’re all about. This in turn reinforces credibility.

Micro-influencers have a clear vision of the world and invite you to be part of it. In many ways, what they purport is the ideal versions of ourselves. Yet, because they’re still a ‘regular’ person, it feels more attainable, rather than if it were coming from a celebrity, since they are not as relatable to the average person.

People feel they are getting glimpse into your world on social media. When a micro-influencer recommends something you feel like it is something they really would use or do in their everyday life which is very valuable for brands.

Micro-influencers do not try to be all things to all people. They begin in a niche they care deeply about, and curate their own content, perspective and belief system around that niche. They are where they are because of passion. Micro influencers promote products and services within their niche, that they believe their audience will want to discover. This drives great credibility, as they’re not just attaching their name to a variety of offerings.

Investing your marketing dollars with micro-influencers can allow for a more genuine recommendation of a product or service for any brand. You can spread your budget farther and more efficiently and your product or service can be recommended across numerous highly engaged follower groups that don’t see it is as a blatant advertisement.

Simon Moss is the CEO and Founder of ImageBrief, Inc, a company that operates two media platforms, ImageBrief and BrandBrief.

Simon has over 16 years of experience in content, licensing, influencer marketing and startups. He is known for creating products from ideation to execution and then taking them to market.

Simon is a Techstars mentor, has been a panelist at the DMLA conference discussing on-demand content creation and presented at the IDG Capital O2O Conference in Beijing, China. 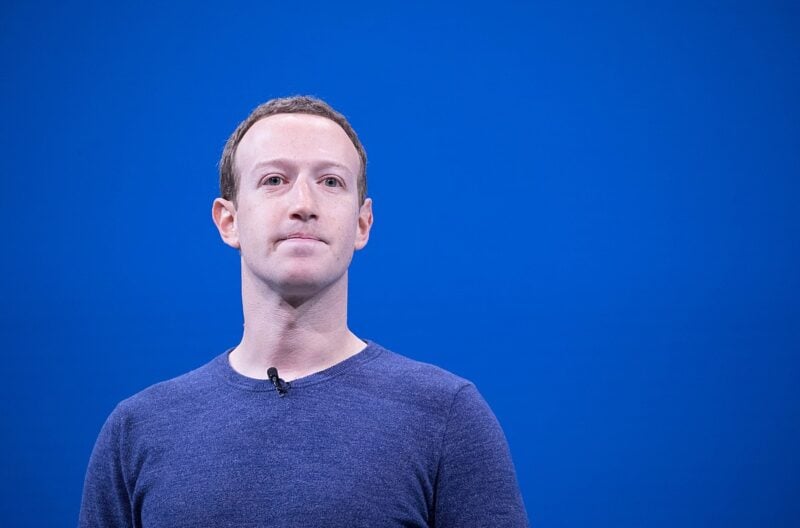 People might have heard claims of Facebook censoring Zero Hedge. In short, what happened was that Facebook users noticed that they became unable to post links to the right-leaning financial blog on the social media… 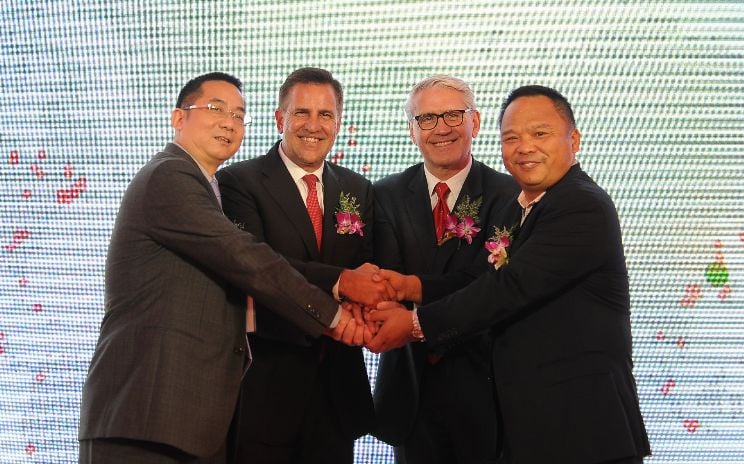 In 1978, the People’s Republic of China started a series of economic reforms, which were meant to put it on the path towards realizing its incredible economic potential. For example, the first stage of economic… 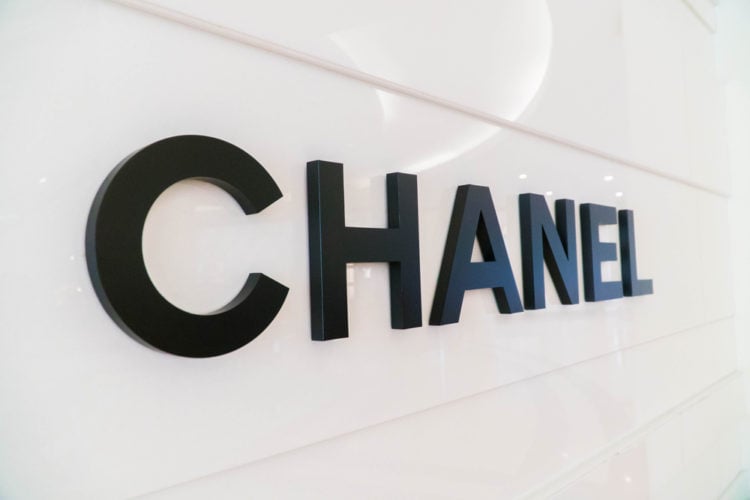 Coco Chanel was born a Gabrielle Bonheur Chanel in Samur, France, in 1883. She was a fashion designer and businesswoman who is best known as the founder and namesake of the Chanel brand. She is…

Huma is a healthcare startup. It’s recently made the news in business circles when it received a financial boost of more than a hundred million. The infusion of funding allowed the company to double the… 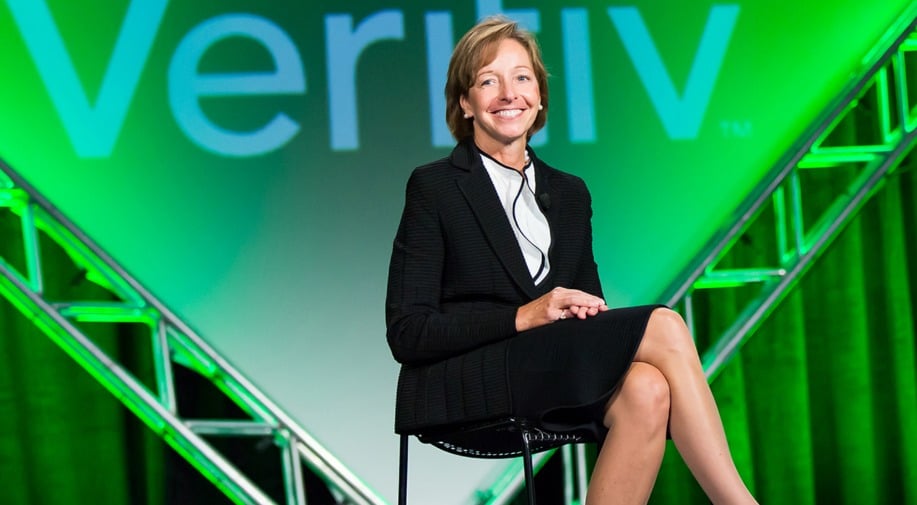 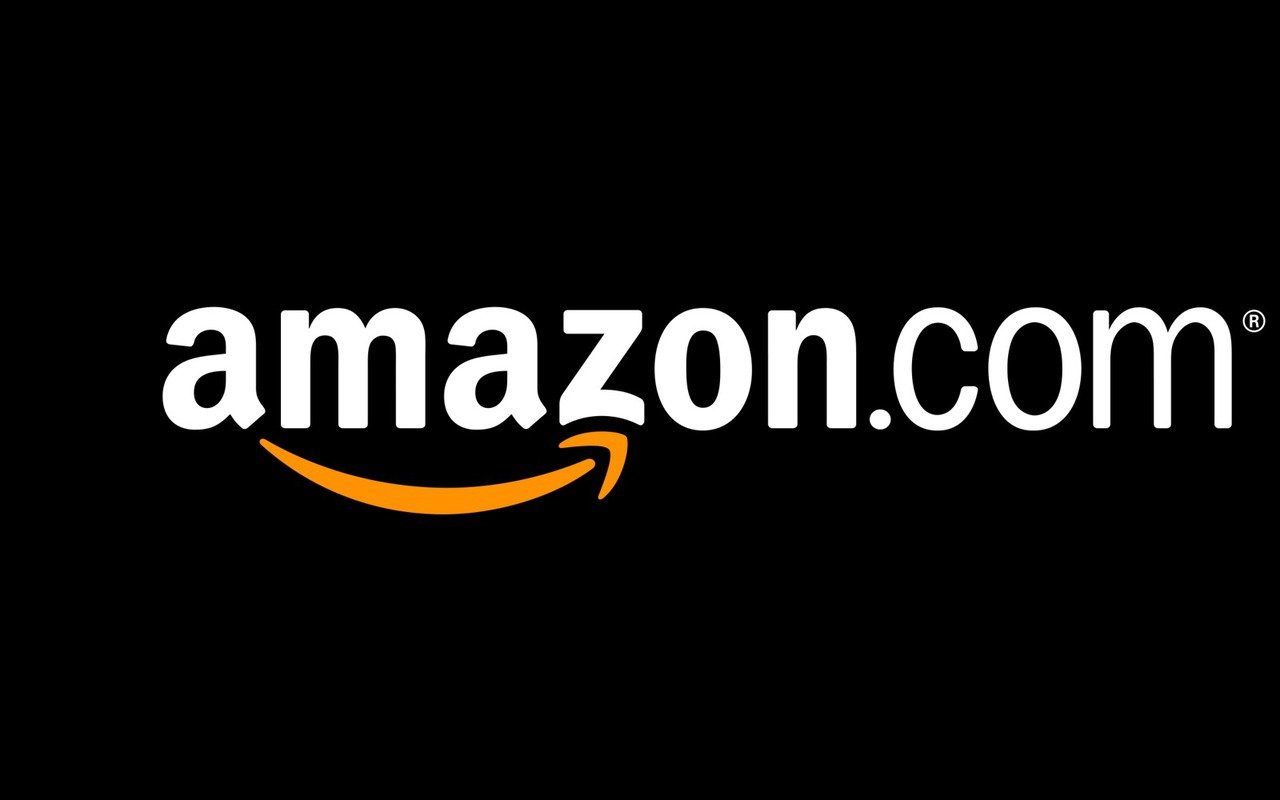 Amazon completely changed the way we all shopped for goods. Shopping online on Amazon is like going through an entire warehouse of goods. There are so many things you can discover just from browsing through…