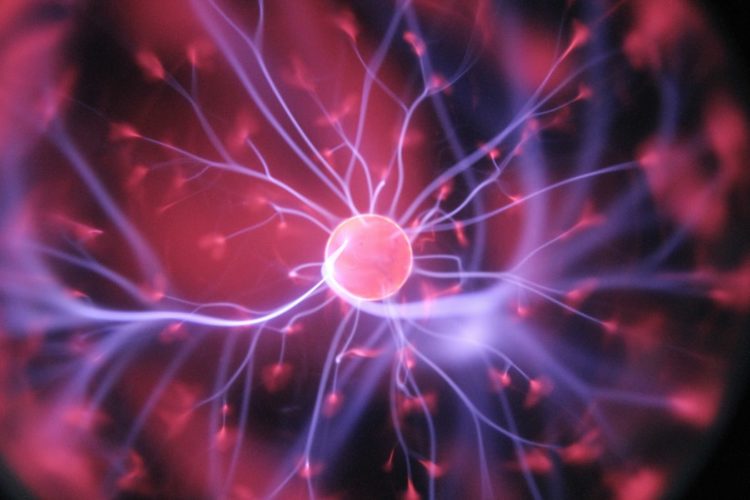 On the one hand, there’s no way to suggest the current government shutdown is not connected to politics. On the other hand, the current media coverage of the ongoing feud has more to do with politics than science, which has the potential to impact every citizen of the country in the future in ways yet to be imagined.

For most people, science is a subject relegated to highs school and university classrooms where future biologists, environmental scientists, and physicists are germinated. The only time anyone seems to pay any attention to science is when some cool new tech gadget comes out, then everyone talks about advancing the science of robots, artificial intelligence, and the like. It would be remiss to not mention the climate change/global warming debate that is at the hearts and minds of all things political.

An unseen problem is the effects the government shutdown is having in research areas that can pose major health threats to the American people and environment if the shutdown continues for much longer. One reason is food – not for people but for the living organisms that are the subject of study in search of vaccines for such growing problems as the Zika virus. All living organisms need some type of nourishment to continue surviving, and many of the subjects of ongoing research are the unseen insects, microbes, and other living organisms we don’t pay much attention to in our daily lives.

So just how does the government shutdown affect feeding these experiments? As it turns out, many of these critical experiments that will have a lasting impact on scientific progress are primarily funded by the U. S. government. Their funding is a part of the group deemed non-essential services that have had their funding cut off. Many research experiments are already projected to have delays in their progress even if the shutdown ends today. Federal workers will get back pay, but there is no way for the experiments to get paid back for the loss of time that basically is measured in money.

The question that comes to mind is, “How is it that so many Americans are unaware of this potential impact on their health and environment?” A simple truth is that the media recognizes it is easier to run a story on people than real science. People relate to other people, but not so much when the story requires people to understand a bit more about what is really going on with their tax dollars. Before you start thinking this is a political thing – it’s not. The vast majority of major media outlets have only spent a fraction of the time covering the negative impacts to science as a result of the shutdown.

Why has this dimension of the shutdown been largely ignored? All we have to do is go back a few years to the Parkland High School tragedy. The news focused on the murder of 17 Parkland students, yet at the same time there were nearly 100 children who had died as a result of the flu – and that number continued to rise during the weeks of coverage Parkland received. Parkland coverage would go beyond the shooting itself to a political debate on gun control, yet people were still dying from the flu and still largely ignored by the press – except for the body count.

None of this makes the Parkland shooting unimportant, but with the 24 hour news cycle there is plenty of time for covering both issues and treating them as equally important. A dead child is a dead child. But science, especially in the area of research, is not very eye-catching except when there is a definitive result. The problem is that result could take months or years to reach. But even when a positive result that will save lives or benefit the environment is achieved, it gets a half page article or 30 seconds on the national news – maybe.

There is no doubt the government shutdown is hurting science – and continues to do so. Politicians and the media are fighting amongst themselves, trying to put the best face on their favorite political face. The scientific measurement that is aptly applied here is that a single face or issue connected to politics is greater than the sum of the people who may be hit with and suffer the effects of the Zika virus. Then the media will take notice and educate the public about the science and medicine of it all by showing the faces of its victims.

For those who have forgotten, we are not even a year removed from the Parkland shooting – and still have not learned a thing.

It shouldn’t take a government shutdown to bring attention to the critical work scientists do every day, patiently hoping for a positive outcome, to bring attention to their work. So for all the political talkingheads who debate just who is to blame, they need to stick their heads out into the real world where real people do real things that have everything to do with progress and nothing to do with Congress.

Except for the funding.