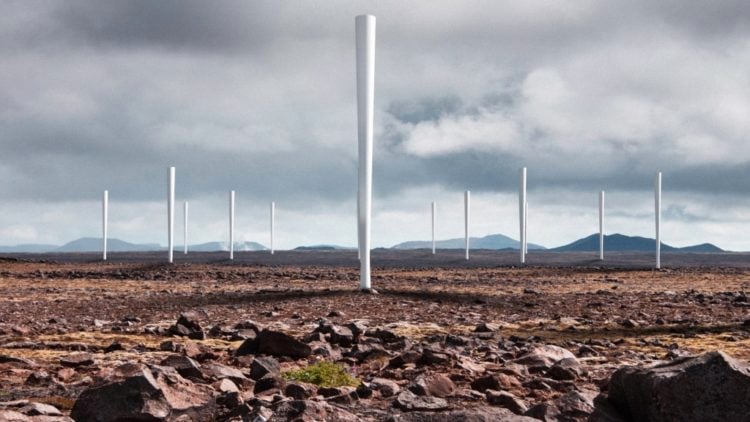 Wind power is one of the renewable sources of power that are expected to step up in the place of their not so renewable counterparts. However, wind power has not been adopted for use as fast as its proponents would like, which is something that can be attributed to a number of factors.

First, wind power is similar to other forms of power in that it has a significant start-up cost. For instance, there is the cost of building the wind turbines as well as the rest of the infrastructure needed to make those wind turbines useful. Furthermore, it should be mentioned that wind turbines need a fair amount of specialized expertise and experience to maintain, which isn’t the sort of thing that pops up with no fuss and no hassle. As a result, most places have a understandable reluctance to make the investment in wind power even if that would mean benefits in the long run.

Second, wind turbines can be something of a nuisance. In part, this is because wind turbines take up a fair amount of space, which is land that can’t be used for other purposes. Still, this is a problem that can be overcome, as shown by the various parties that are working on ways to integrate wind turbines into land that is being used for a wide range of other purposes. With that said, it should be noted that wind turbines have bigger issues as well, with examples ranging from how they create a huge amount of noise to how they kill a lot of birds on a regular basis. Fortunately, there are people working on ways to handle these issues as well, with an excellent example being a Spanish project to create bladeless wind turbines.

In short, a Spanish company called Vortex Bladeless is looking into the potential of bladeless wind turbines that are reliant on turning vortices of wind into power, thus eliminating the need for the turning blades that might be the most recognizable part of their traditional counterparts. This is not a new idea, seeing as how the Solar Research Institute studied it back in the 1980s. However, the people at Vortex Bladeless believe that they have a solution for the problems that caused their predecessors to shelf the idea back then, which could change the way that people use wind power.

For instance, one of the biggest problems with the bladeless wind turbine is that its method of converting wind into power causes an oscillating motion throughout the structure, which is very bad for its expected useful lifespan. To combat this problem, the people at Vortex Bladeless have chosen to use a design as well as construction materials that enable their bladeless wind turbine to withstand the oscillating motion. Moreover, they have actually incorporated mechanisms into their bladeless wind turbine that can convert the motion into further power, thus turning a problem into a potential boon in a very neat manner.

With that said, there are some trade-offs to the bladeless wind turbine. For example, even with the neat solution intended to benefit from an inherent problem with its design, its tests suggest that it captures 30 percent less power compared to its traditional counterparts. However, since a bladeless wind turbines doesn’t need the blades that characterize those same traditional counterparts, this means that they can be packed into a smaller amount of space. To be exact, the current estimates are that two of them can be packed into the same amount of space as one of their traditional counterparts, which is in addition to the fact that they are silent when in operation as well as the fact that they cost 50 percent less to make.

Combined, these factors mean that while the bladeless wind turbine isn’t wholly advntageous when matched up against their traditional counterpart, they certainly sound promising. As a result, it will be interesting to see whether places that have been hesitant about setting up wind turbines for the purpose of capitalizing on wind power will be less reluctant to do so once these bladeless wind turbines manage to make it to the market. Something that should come as welcome news to those who are interested in renewable power for whatever reason.