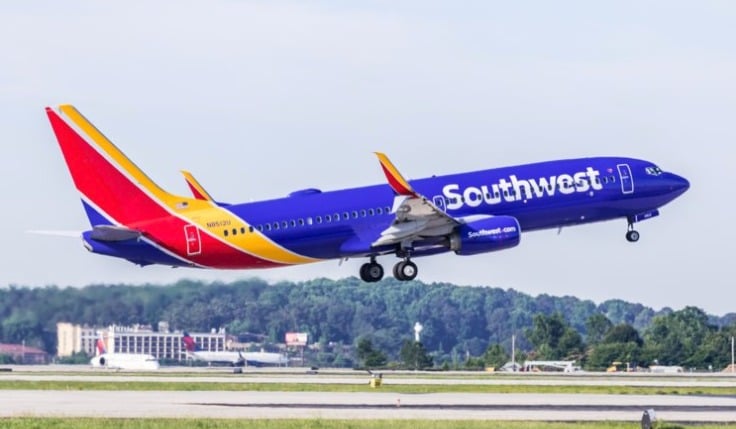 How Can You Earn the Southwest Companion Pass?

Fortunately, earning the Southwest Companion Pass is simple and straightforward because the sole requirement is earning 110,000 Southwest points within the period of a single calendar year. Of course, there are various ways by which interested individuals can earn Southwest points, meaning that some approaches will prove to be both more effective and more efficient than others.

First and foremost, flying with Southwest will let interested individuals build up Southwest points in a fast manner. However, there are a couple of factors that determine the rate at which points are earned on a per dollar basis, with one being the kind of fare and the other being the program tier. As a result, there can be a fair amount of variation, as shown by how someone flying Wanna Get Away? at base level will be earning 6 points per dollar, whereas someone flying Business Select at A-List Preferred level will be earning 24 points per dollar. Simply put, people who spend more with Southwest collect more Southwest points in more than one sense, which makes sense considering what Southwest is seeking to incentivize. 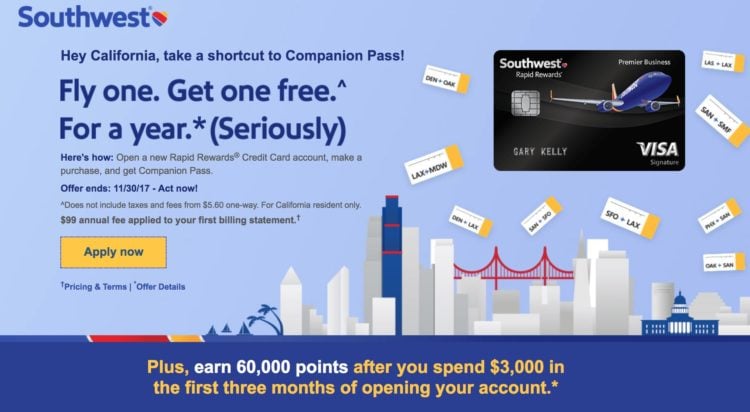 Second, it is possible to earn Southwest points by making purchases from Southwest partners under the right circumstances. Some Southwest partners are exactly what one would expect, as shown by the numerous hotels and restaurants that can be found on the list. However, others can be more unusual, as shown by examples ranging from gas stations to survey companies. Regardless, interested individuals should check out the full list on Southwest’s website, which should provide them with the information that they need to plan out their purchases with the intent of maximizing their Southwest points.

Is the Southwest Companion Pass Worth It?

With that said, interested individuals need to remember that while the Southwest Companion Pass has a lot of potential usefulness for a lot of people out there, that doesn’t mean that they are necessarily going to come out ahead if they make the effort needed to get one. After all, different people spend different amounts of time in the air, meaning that different people are going to get different amounts of use out of the Southwest Companion Pass.

Due to this, it can be worthwhile for interested individuals to run some calculations regarding whether their additional spending to secure the Southwest Companion Pass will be less than their expected savings from the same. Generally speaking, the best place to pull figures for this kind of calculations is from a person’s past experiences. However, if they have a clear idea of their future travel plans as well as their companion’s future travel plans, that can be very helpful as well. Even though these calculations won’t be anything but estimates, they should nonetheless provide to be a more solid basis for making an informed decision on the matter than the gut feelings of interested individuals. 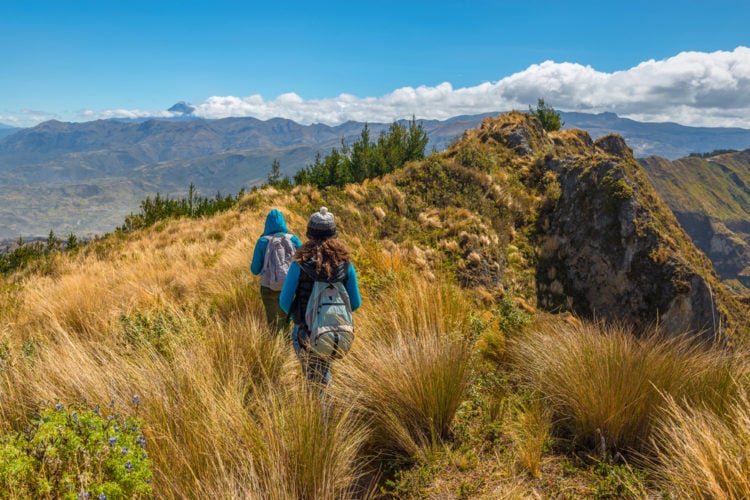 There are so many things about Ecuador that’s worth traveling to. For the off the beaten path traveler, this South American nation offers an abundance of unspoiled wilderness and natural sights, pristine coastlines, and breathtaking… 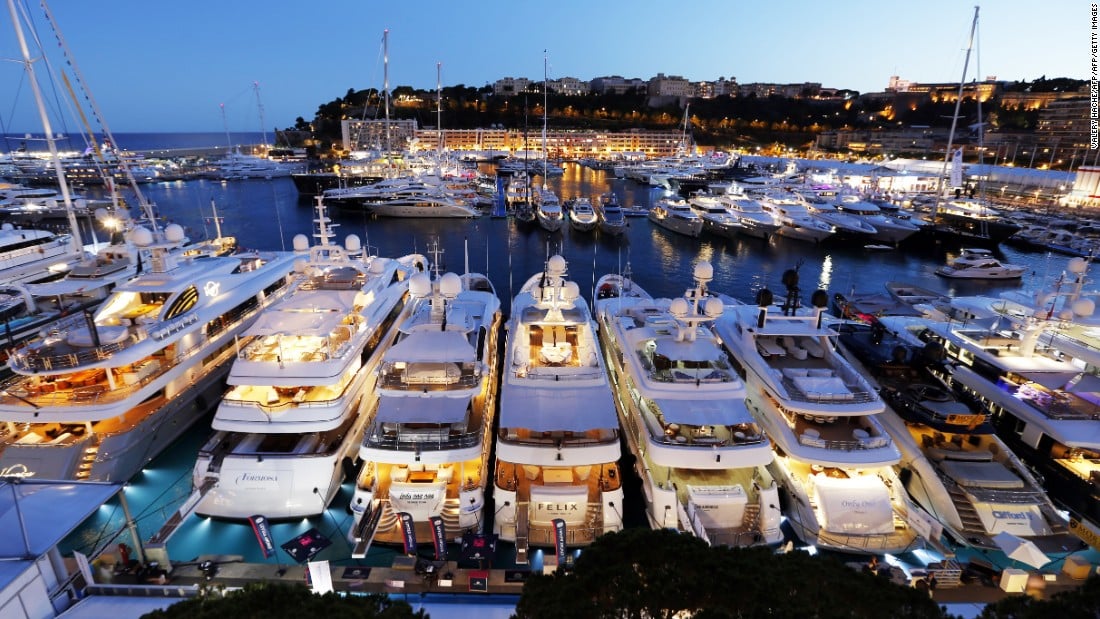 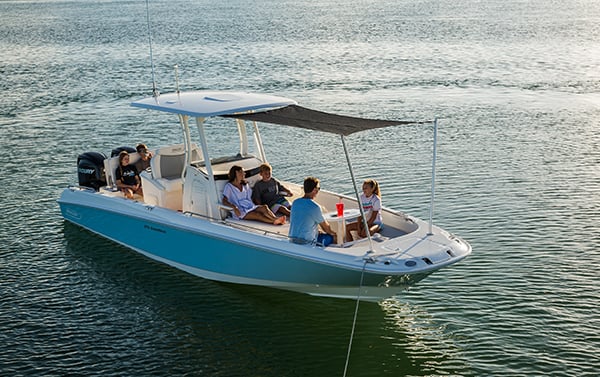 Boston Whaler is a brand termed unsinkable that has been steadily evolving since its inception. The design and engineer teams consistently strive to create models that rise to meet the demand of its clientele and…

Most people should be familiar with vanilla. After all, it sees so much use in such a wide range of foods and beverages that vanilla has become synonymous with “conventional.” As such, it might not… 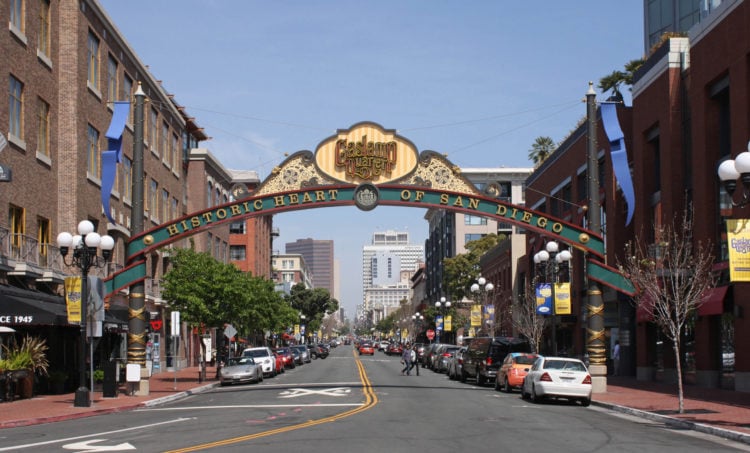 The rich history and colorful culture of the Gaslamp Quarter make it one of San Diego’s must-see destinations. As home to the annual Mardi Gras in Gaslamp, the Street Science Music Festival, Taste of Gaslamp… 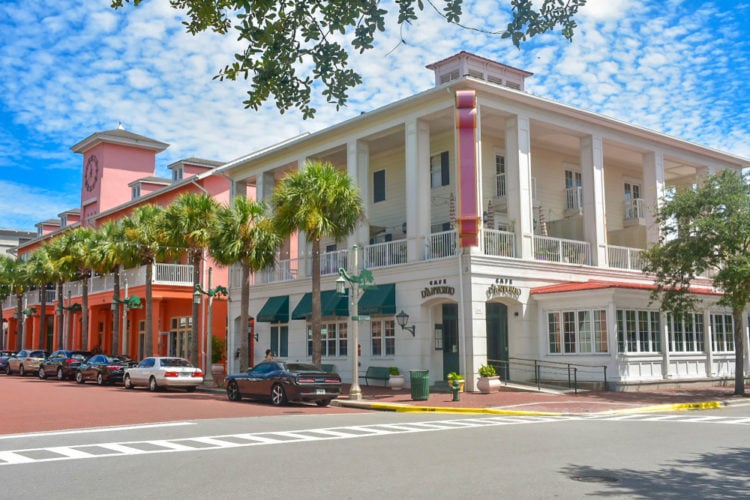 Although many people who visit Kissimmee do so to enjoy the many activities and attractions in this city and neighboring Orlando, there is no doubt that you will want to eat out during your visit….