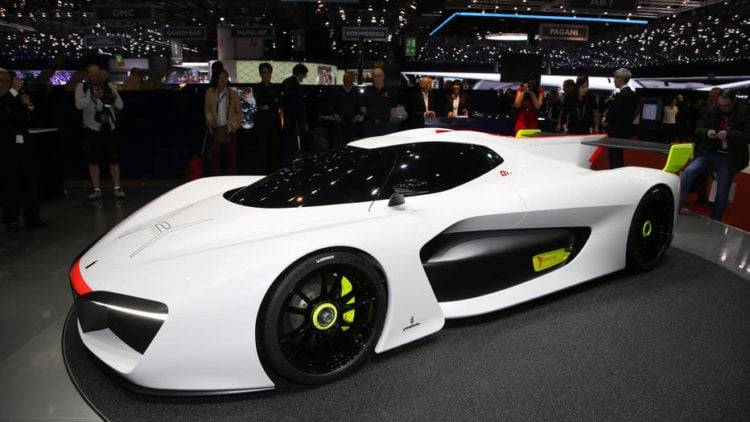 Most people who have heard of blockchain will have heard of it in the context of Bitcoin and other cryptocurrencies. In short, a blockchain is a digital ledger that is distributed over a peer-to-peer network rather than some sort of centralized system. As a result, it is much more challenging to make changes to a blockchain than to its conventional counterpart, though it should be noted that this is not impossible. Based on this, there are a wide range of entities that are interested in putting blockchain tech to use for their purposes, with examples ranging from financial institutions to non-profit organizations. After all, more and more entities are becoming more and more reliant on their records, meaning that blockchain tech promises to provide them with a significant boost to their operations if used in the correct manner.

Given this, it should come as no surprise to learn that car-makers could benefit from blockchain tech as well. Although it is still much too soon to say much about the full range of ways that car-makers will incorporate blockchain into their products, here are some of the ways that they are already getting involved:

Ethical sourcing is becoming more and more serious as a concern for car-makers as well as other businesses. In part, this is because of ethical concerns on the part of businesses about where their materials are coming from. However, it should be noted that while it can sound counter-intuitive, being ethical can be the financially sensible choice because the evidence suggests that consumers will reward businesses that are more in-line in their personal principles. As a result, it is no wonder that BMW has teamed up with Circulor to use blockchain to track the exact source of the cobalt that is used in its products. This is important because two thirds of the world’s cobalt comes from the Democratic Republic of Congo, where 20 percent of production comes from unregulated mines that often make use of child labor operating under hazardous conditions. Currently, the partnership is testing its blockchain tech on ethical cobalt sourced from places in Canada and Australia. However, once the blockchain tech has been refined, it can be applied to other sources of cobalt in other countries as well. Since the partnership intends to refuse to track cobalt that comes from an unregulated mine, that means that BMW can prevent its operations from using unethical cobalt by refusing to use cobalt with origins that can’t be tracked.

Autonomous vehicles are a much in-demand field at the moment. However, the development of autonomous vehicles is not as fast as it could be because there is a lack of the driving data needed to teach autonomous driving systems about what to do and what not to do. Currently, Toyota has teamed up with MIT Media Lab to see what can be done about this particular problem by using blockchain tech. Theoretically, if implemented, blockchain tech could be used to collect a wide range of information as autonomous vehicles operate, with examples ranging from the local weather to the local traffic patterns. Afterwards, this information would be made available to the participants through the blockchain tech, thus providing them with much more usable data through cooperation than what they can collect on their own.

Perhaps unsurprisingly, Porsche is looking into using blockchain tech to facilitate financial payments involving their products. For example, one potential use would be using blockchain tech to set up a smart contract, which is a program controlling financial transactions that would be hosted on the blockchain itself. The smart contract could be used to make automatic payments from the car owner’s bank account until the car has been fully paid off before coming to a stop, thus increasing convenience for the relevant parties. However, blockchain tech could also be used in a wide range of other car-related contexts, with examples ranging from paying charging stations for the cost of their electricity to paying the price of parking for the car. So far, Porsche hasn’t actually implemented these functions in its products, but its interest makes sense because blockchain was created to facilitate financial transactions, which is why so many financial companies are looking at it with a fair amount of interest on their part.