Home
Business
Science
How Close is De-Extinction to Becoming a Reality?
Prev Article Next Article 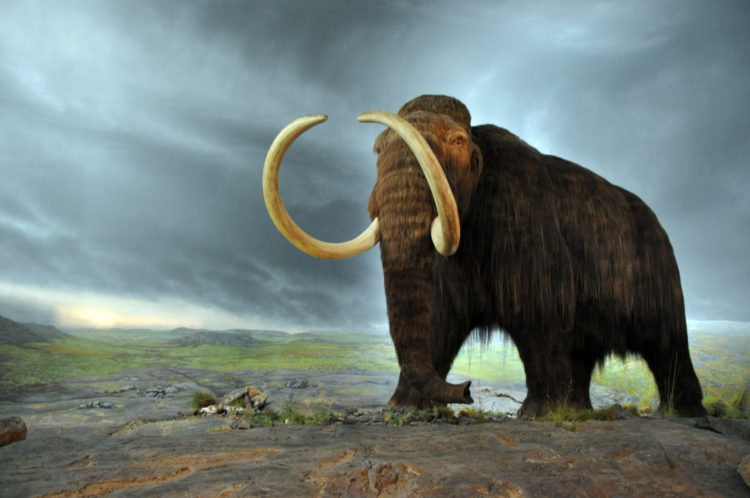 If you are wondering what the concept of de-extinction is and just how will scientists go about it, join the club. There has been a small discussion revolving around the idea that species once extinct can be brought back into the world we live in today, using a variety of techniques. The discussion has brought about a significant amount of debate about the technical, moral, and ethical consequences pursuing such an idea will have.

The discussion got started only a few years ago during one of those TEDx talks. For those unfamiliar with TED Talks, they are basically seminars where people express their ideas to interested groups of people with a 15 – 20 minute presentation. TEDx differs from the mainstream TED as it is not a formal part of the TED schedule held in cities throughout the world. In March of 2015, the issue of de-extinction was discussed and the idea began to be seriously considered.

As with all things new, defining terminology was a problem. Just how was science going to define what species was extinct? A species can be technically extinct, yet still be alive on the planet. Then there are species that no longer exist on the planet but can be brought back to life using specific scientific technologies and methodologies. If you are thinking Jurassic Park, it is something like that. It has to be decided what species will be selected for de-extinction, and the potential effects such a choice will have on the future of the planet.

One method of de-extinction would be artificial selection. Using this method, inspired by no less than Charles Darwin, it would be humans who would determine which species should be selected. While this seems somewhat arbitrary and is rife with ethical dilemmas, the species that would benefit humans the most would be given the opportunity for de-extinction.

A second approach to de-extinction is backbreeding of domestic descendants. This is actually simpler than artificial selection since the only available candidates would be species who have a biological ancestry connected to a currently existing species. Using Jurassic Park as an illustration, if a bird that exists in nature today has a DNA ancestry that would allow a Pterodactyl to become de-extinct, they would fall under the backbreeding concept. Applying the “domestic” condition to the definition will be rather difficult, seeing how travel and migration have spawned a number of problems in nations throughout the world.

Akin to domestic backbreeding is hybrid backbreeding. This is a process where a species is made de-extinct through a recreation of a variety of similar ancestors still extant on the earth. It, unfortunately, does have some eerie connections to Nazi Germany, but one of the proposed candidates is the rather benign Floreana Island Giant Tortoise that went extinct about 150 years ago. Finally, there is precise hybridization, which involves using existing DNA and filtering out all the genetic mutations to arrive at a “precise” DNA strand that would model the original species. One animal in the discussion is the Wooly Mammoth, extinct for nearly 4,000 years. Does this approach hazard many of the similar questions raised in the original Jurassic Park movie, perhaps the most important being how will such a species respond to an environment that had been naturally selected for extinction before humans ever arrived on the planet?

Could it Become Reality?

All of this leaves the question of whether the concept of de-extinction has the potential to become a reality. Based on the current idea being bandied about by bioengineers and other scientists, the answer appears to be yes. It is obvious that there are many roadblocks to be torn down and re-evaluated, but if the greater good of the human race can be achieved by the process of de-extinction, it seems to be worth a try.

The method that appears to pose the greatest danger is that of precise hybridization. Oddly, this has the greatest chance of becoming a reality because the initial selection and result will be of great interest to scientists and environmentalists. In just a few short years this concept has had a growing amount of funding and research applied to it, built on the foundation of the potential DNA has on preserving a species. This is evident by the creation of the Svolbard Seed Vault in Norway which is purported to allow the world to repopulate the critical plant species through the storage of their seeds.

Once the initial attempt at precise hybridization becomes a success, as it is almost guaranteed to be thanks to the help of scientists and seed money, the debate will expand to how many species can be made de-extinct. The issue will not be whether we should, but whether we can. Evidence of this exists in the field of technology, where technology has surpassed man’s ability to control it or determine its long term effects on society.

The unspoken reality is that the idea of de-extinction has been around for at least half a century, and while its origins are of questionable moral and ethical constructs, unleashing the knowledge and power of DNA has thus far been a boon to the science of medicine. Refining the idea is what lies ahead, and the four major approaches that have been listed in this article are certain to either be refined or added to. The only question that remains is what species will be selected to be the first candidate that will appear at your local zoo. 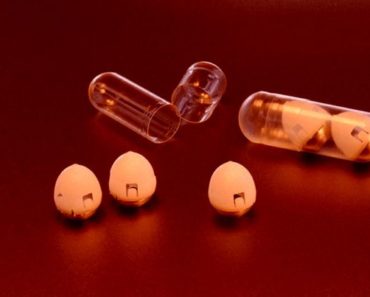 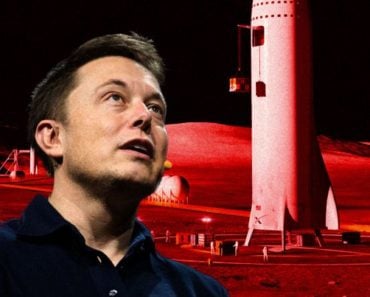 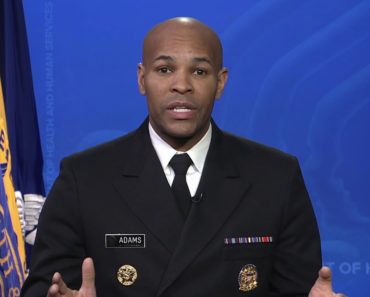 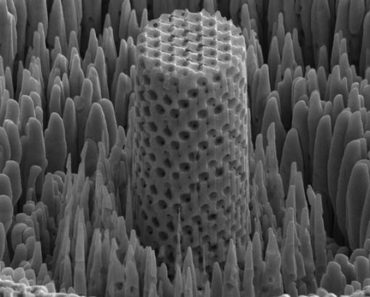