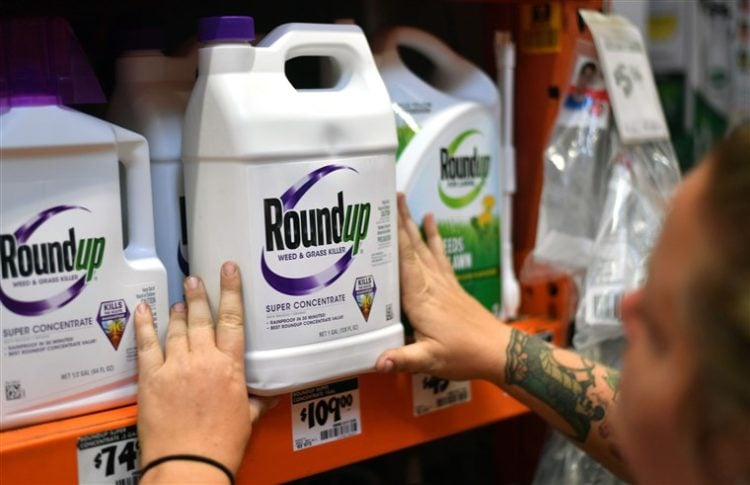 Glyphosate is a phosphonate that can be used as a herbicide. In short, its useful properties were discovered by a Monsanto chemist named John E. Franz in 1970, with the result that it started being sold on the market as the Monsanto product called Roundup in 1974. Since that time, glyphosate has proven to be so useful that it has become one of the most popular herbicides in the United States and other countries.

Of course, glyphosate has had its issues as well. For instance, the herbicide has seen so much use that it has produced a wide range of resistant weeds, which have managed to spread further and further because of its influence. This is a huge problem because it means that farmers have to use more of the herbicide to produce the desired effect, which in turn, means an increased cost of production that can wind up being passed on to the consumers. With that said, for people who have heard about glyphosate in recent times, chances are good that what they are interested in will be the recent Monsanto lawsuit.

What Happened in the Monsanto Lawsuit?

It is important to note that Johnson isn’t the sole individual suing Monsanto for this reason. In 2017, there were more than 800 people suing Monsanto for either the same or similar reasons. However, by 2018, that number had risen to the thousands. Considering the precedent set by Johnson’s case, it shouldn’t be difficult for interested individuals to figure out why Monsanto might be very, very concerned at the moment.

Is Glyphosate a Carcinogen?

As for the question of whether glyphosate is a carcinogen for humans under normal circumstances or not, the answer is unclear. For the time being, both the EPA in the United States and the European Food Safety Authority in the European Union hold the position that the herbicide is safe for use.

However, it is important to note that the International Agency for Research on Cancer made a fateful choice to classify glyphosate as a probable carcinogen in 2015, which is relevant because said agency is one of the components that make up the World Health Organization. On top of this, it should be mentioned that researchers at the University of Washington conducted a recent analysis of the studies that have been conducted on the matter before concluding that there is indeed what they call a “compelling link” between a person’s exposure to glyphosate and a person’s chances of getting non-Hodgkin lymphoma.

Unsurprisingly, Monsanto owner Bayer has criticized their conclusion, claiming that it had no valid evidence with which to contradict their own conclusion that glyphosate isn’t carcinogenic. With that said, while interested individuals are bound to be cynical towards Bayer’s statement, it is important to note that the analysis does have some serious limitations, with an excellent example being the limited amount of data that was used to produce its conclusions. Simply put, there haven’t been enough studies looking into the relevant topics, which in turn, means that the analysis can’t take into account many of the factors that might have played a role in influencing what was going on.

In any case, the question of whether glyphosate is carcinogenic or not is a pretty serious one. After all, glyphosate sees a lot of general use, meaning that it is common for consumers to be exposed to the substance through one way or another. Granted, most consumers won’t be exposed to glyphosate anywhere near as much as say, the people who are responsible for applying it for agricultural purposes. However, the potential consequences nonetheless means that it is important for further studies to be carried out so that interested individuals can get a clearer picture of exactly what is going on, which could be critical for shaping policy from this point forward.