Home
Business
How Did Levi Strauss Mount Such an Amazing Comeback? 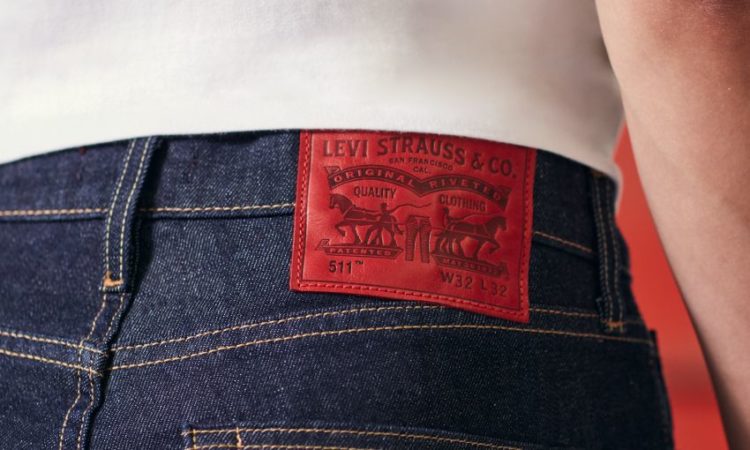 Denim, which originates in France, is a material that has been used in the United States since the mid-nineteenth century. One of the leading brands in the earlier years was Levi Strauss & Co, who created their own version of denim from 1873 onwards. Over the centuries, this material has gone in and out of fashion and jeans have become the most popular item created using denim. The popularity of Levi Strauss & Co has also seen its ups and downs over the last 166 years. After a 34-year absence from the stock market, the company has recently filed paperwork with the regulators to make a return. This follows several years of sale growth and increasing profits. This is a fine example of how a brand that is established in the clothing industry can reinvent itself, even while it is competing in the super-competitive jeans market.

From the time when the company was founded in 1873, they became leaders in the industry thanks to their innovative manufacturing processes. The blue denim jeans were used as work pants and had rivets in the seams to add extra strength. In 2018, the company saw an increase in revenue from the previous year of 14% as its revenue totaled $5.8 billion. In the companies initial public offering prospective, which they have filed with the United States Securities and Exchange Commission, they say they are planning to list using the ticker LEVI on the New York Stock Exchange.

The company’s current situation is in direct contrast to their situation just a few years ago. Then, they were struggling to reinvent their brand and were hampered by heavy debts. This situation had led the brand to become dependent on department stores to generate sales. Unfortunately, department stores were also struggling in the market at that time. Furthermore, Levi Strauss & Co also continued to face strong competition from high-end denim brands, such as AG and J. Brand, and faced new competition from the athleisure industry These factors combined meant that it seemed unlikely that the brand could pull themselves out of the ashes.

The brand peaked in 1997 when its sales totaled $7 billion. However, this also marked the beginning of the decline of Levi Strauss & Co. Within five years, the company was achieving just $4.1 billion in sales. So, how has this brand made such a turnaround? The biggest factor in the company’s change in fortunes was the appointment of Chip Bergh to the position of Chief Executive Officer in 2011. Bergh previously worked as an executive for Procter & Gamble. He adopted a new approach that led to the brand’s situation improving.

Instead of jumping on trends, Bergh focused on improving what they were already offering. For example, they added stretch to women’s jeans and improved their designs. They also enjoyed success with their women’s tops. Previously, this was a division of the company that was something of an afterthought. By focusing on these areas, the company has seen growth in the women’s division for ten quarters consecutively.

Another step taken to improve the company’s fortunes was to expand its network of stores with 74 stores opening in 2018 alone. This included a new store in Times Square, New York, with an interior covering 17,000 square feet. Thanks to their new stores, Levi Strauss & Co were not as reliant on chains such as Macy’s or J.C. Penney. Bergh has said previously that he believed that opening new stores would support online sales of apparel. In his opinion, this would make them less reliant on wholesales, in terms of the company’s branding.

Of course, there are many other factors that have contributed to the current success of Levi Strauss & Co. Not only are they successfully straddling both the high and the low ends, but they have also grown their overseas market. When the company is listed again it will be the first time since 1985. They may still face challenges as retail and apparel are currently two particularly difficult areas to sell on Wall Street. Therefore, they could potentially continue to face challenges, despite the company’s turnaround.

Bergh believes that the company will continue to enjoy success and has said in interviews that, in his opinion, the company will have a value of $10 billion by 2020. Although they lost a generation of potential customers in the early years of the 21st century, he says that they are bringing consumers back and that Levi Strauss & Co is gaining momentum.