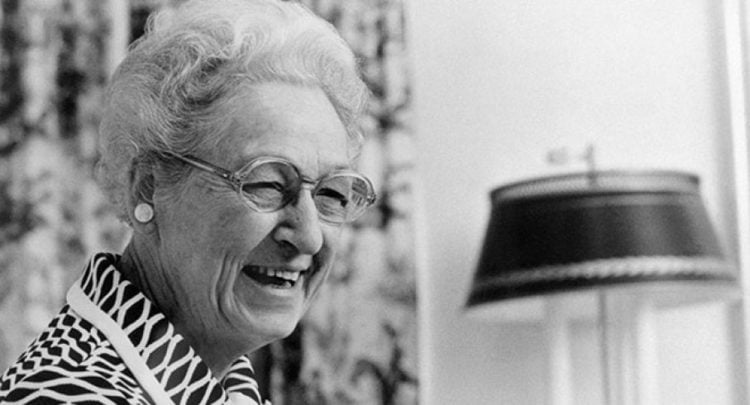 Anyone who has given birth to a baby in a hospital setting will probably be familiar with a test that is administered to newborn babies. It is called the Apgar test. It’s one of the most important things developments that helps to identify serious health issues in newborn babies so physicians can take immediate actions to prevent series problems from developing. The name of the person who created the test is Dr. Virginia Apgar. She has made significant contributions to the medical establishment and she changed newborn health for the better. Here is why she is so important.

The development of the Apgar score

Dr. Apgar developed the Apgar score in 1952. While it happens to be her last name as well, it is also an acronym for five crucial domains which are critical indicators of a newborn child’s physical health. The acronym APGAR stands for Appearance, Pulse, Grimace, Activity and the last is Respiration. Physicians and nurses use the Apgar score to physically observe babies using a scale that is rated from 0 to 2. The score of 2 is the best and 0 is the worst. This is done immediately after the baby is born at minute 1 and then again at 5 minutes. Here is how it is done

The baby is visually observed with a score of the physical appearance. Healthcare workers look at the color of the skin all over the body. In some cases, the color is the normal pink all over the body and this is a 2. The score goes down if the baby has a normal color with a bluish hue on the feet. When the body of the baby is a pale color or worse yet, a Blue-gray color, the score is a zero indicating that the appearance is not normal. This signals immediate health problems which must be addressed.

The baby’s heart rate is also monitored and a normal rate is about 100 beats per minute, anything below is a score of 1 and a zero is assessed with no heartbeat.

This is a normal reaction called reflex irritability in which the baby cries with stimulation, coughs, sneezes and pulls away. This results in a score of 2. If there is only facial movement only the score is 1 and no response to physical stimulation is a score of zero.

This deals with muscle tone. If the baby shows a spontaneous movement of the arms with a flexing of the legs, the score is 2. Little movement is a 1 and no movement is a zero.

This is the breathing rate and the effort that the baby makes. If the baby is breathing at the normal effort and rate the score is a 2. If there are irregular or slow breathing and a weak cry, the score is one and if there is no breathing taking place the score is a zero. Lower Apgar scores are usually assessed with babies delivered by C-section. The highest possible score is a ten and the lowest is a zero. Every baby undergoes the Apgar test shortly after birth.

The benefits of the Apgar score for newborns

This test identifies any potential health issues in newborns immediately after birth. If the Apgar score is low, the test may be repeated more often. Some physicians repeat in at ten minutes also to see if the child improves within an extra five minutes, under some conditions. The test is useful in showing problems when they are in their early stages and it has become a standardized method for ensuring that babies are in good health right after they are born. Many problems have been identified and addressed in low Apgar score babies and many of them go on to live healthy and happy lives with no adverse after-effects. Prior to Dr. Virgina Apgar’s creation of the test, there was little on this scale that was done to perform a thorough investigation of the health of newborn babies. Infant survival rates were lower prior to the implementation of the Apgar test.

In addition to giving us all the gift of the Apgar score, Dr. Virginia Apgar pioneered a new road for women to enter into the medical profession. Prior to her work, there were very few women who became fully credentialed physicians and most of the doctors were males. She showed the world that women have their place in the medical profession as doctors as well as medical instructors. 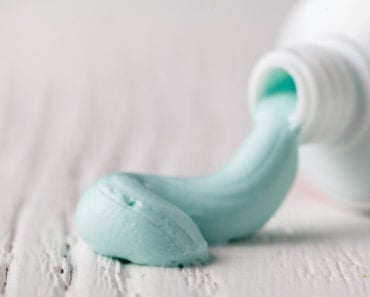 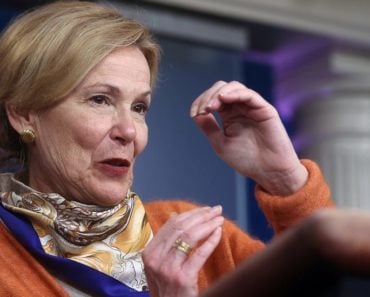 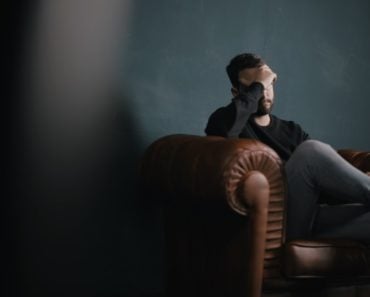 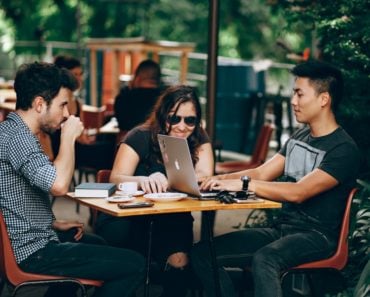