Health insurance is insurance that provides coverage for expenses that come from either illnesses or injuries. As a result, while health insurance tends to be best-known for covering the cost of treatment, it can encompass a wide range of other coverages as well that include but are not limited to coverage for disabilities, coverage for accidental death and dismemberment, and coverage for losses sustained because of some kind of medical problem that has made it impossible for the insured to perform their routine tasks. Furthermore, it should be mentioned that health insurance can see significant variation when it comes to how much coverage is provided to the insured, which is something that can be confusing because of the various terms laid out in the contract.

Moving on, it is critical that interested individuals understand the exact circumstances for which they are covered as well as the exact amount for which they are covered. This way, they will know exactly what they are getting in exchange for exactly what they are paying, which will enable them to make a fully-informed decision when it comes to their health insurance planning. For example, suppose that someone’s health insurance includes a $5,000 deductible. What that means is that coverage for said individual won’t kick in until they have spent $5,000 for the period in which the deductible is applicable. Furthermore, suppose that same person has a co-insurance of 20 percent. If that was the case, even once said individual’s coverage kicked in, they would still have to pay 20 percent of their costs while the rest is covered by the health insurer. Other important terms range from the out of the pocket maximum, which is the maximum limit on what an insured person is expected to pay on an annual basis when it comes to their covered costs, to the network, which refers to the healthcare providers that have signed a contract with the health insurance provider to provide healthcare to its membership.

Fortunately, people who are confused about what their health insurance will and will not cover should have no problem finding someone to explain said topics to them. Due to this, it is critical for interested individuals to satisfy their curiosity to the fullest extent when they are shopping for health insurance because a careless mistake at that point in time can have expensive and time-consuming consequences in the future. Simply put, there is no such thing as a stupid question when it comes to health insurance, particularly since choices in this regard can have such immense consequences for a person’s well-being. 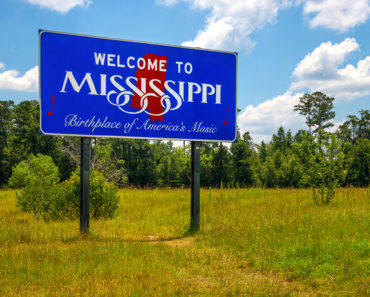 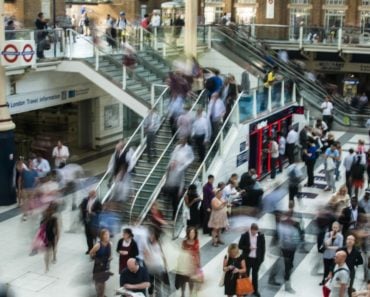 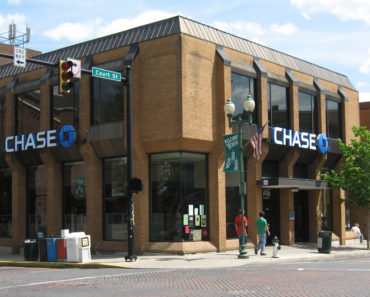 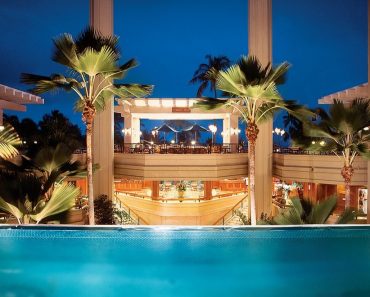 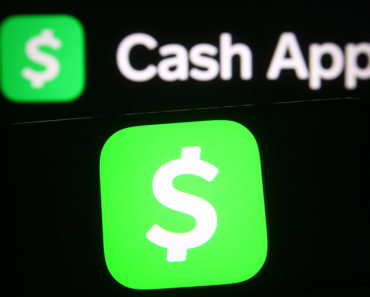