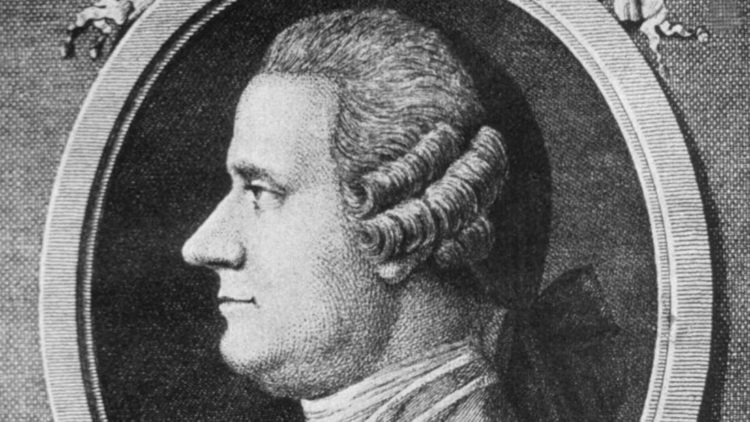 In modern times, it is either impossible or next to impossible for interested individuals to remain at the forefront of multiple scientific fields. This is because our understanding of the sciences has expanded to the point that most experts need to put serious effort into keeping up with the latest findings in one scientific field, meaning that most of them can’t spare the time for more than one. However, this wasn’t the case no more than a few centuries ago, as shown by the excellent example of Jan Ingenhousz.

How Did Jan Ingenhousz Change Science?

For those who are curious, Ingenhousz was a member of a patrician family in the Dutch Republic. As a result, he had the chance to study at the University of Leuven, where he received an excellent education in medicine for the times while also being introduced to a wide range of topics that would prove to be life-long fascinations.

Given his education, it should come as no surprise to learn that Ingenhousz took a strong interest in medicine. To be exact, he took an interest in smallpox variolation, which was a predecessor to smallpox vaccination. In short, the procedure involved rubbing either the fluid of smallpox pustules, the powdered form of smallpox scabs, or something similar into superficial scratches made upon the skin. In most cases, this would result in a much milder form of smallpox, which would fade within two to four weeks to leave the patient immune to smallpox in the future. On the whole, this can sound rather horrific to people living in the present, but it is important to remember that variolation had a mortality rate of 0.5 percent to 2 percent versus smallpox with a mortality rate of 20 percent to 30 percent. Combined with the fact that smallpox was something that swept through populations on a semi-regular basis, it is no wonder that variolation became much sought-after.

Eventually, variolation caught the interest of Empress Maria-Theresa of Austria, with the result that she contacted England about assistance with the matter because the Austrian medical establishment was opposed to variolation. In this, Maria-Theresa was spurred on by the fact that one of her cousins had died of smallpox, meaning that she was determined to have her family treated with variolation. Thanks to some good contacts, Ingenhousz was the one who went over to Austria, where his successful treatment resulted in him being elevated to the position of court physician. Something that would have been a huge honor because the Austrian Empire was one of the great powers in those times.

With that said, there are a lot of people out there who will be more familiar with Ingenhousz because of his efforts in relation to botany. In short, an English chemist had already discovered that plants restored a component of the air that was used up by animals. However, it was Ingenhousz who discovered that this process needed light, meaning that he is the one responsible for discovering the existence of photosynthesis. Moreover, Ingenhousz discovered two other important facts as well, with one being that the green part of the plant was responsible for photosynthesis and the other being that plants restored more of what they were producing than what they respired. Due to this, it is no exaggeration to say that Ingenhousz was responsible for a significant step-forward in our understanding of plants.

Having said this, it should be mentioned that Ingenhousz’s scientific interests were by no means limited to medicine and botany. For example, he is known for having been the first person to measure heat conduction in metal rods. Likewise, he is known for having been the one to come up with a better device for generating static electricity in a time when electricity was still a relatively unknown force. After all, it was in the 1780s and 1790s that people were experimenting with the use of electricity to cause muscles to contract, which so stirred the imagination of Mary Shelley and her associates that it resulted in the writing of Frankenstein. Regardless, Ingenhousz played an incredible role in more than one scientific field, which has been built upon by those who followed in his wake. As a result, while his name isn’t particularly well-known in the present time, it is nonetheless one that should be remembered with honor.