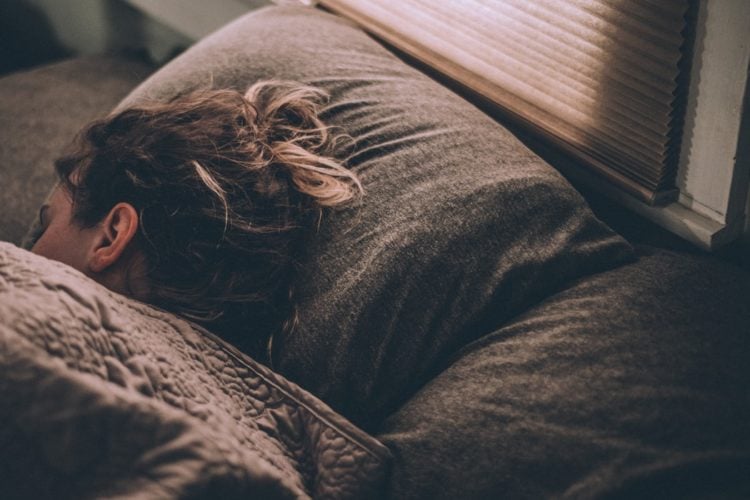 One of the things people often wonder about the most successful CEOs is how much they sleep. After all, these are high achievers who are known for working extremely long hours, sometimes more than 100 hours per week.

We’ve analyzed the sleeping habits of CEOs from some of the biggest companies in the world. Here’s what those habits tell us about how much a CEO sleeps.

As you’d probably expect, CEOs sleep less on average than the standard recommendation of eight hours per night. The most common amount is about six hours per night. CEOs who get that much sleep include Elon Musk, Richard Branson and Tim Armstrong. Several CEOs get seven hours of sleep per night, including Tim Cook, Jeff Bezos and Jack Dorsey.

There are also quite a few CEOs who report getting by with only four to five hours of sleep per night. Indra Nooyi, Sergio Marchionne and Herb Kelleher all manage with just four hours. There are also some who report their sleeping positions matter the most.

Less than six hours of sleep is already a small amount, but there some successful people who are even more extreme and sleep less than four hours per night. Fashion designer Tom Ford reportedly gets only three, and President Donald Trump gets three to four. Famous inventor Nikola Tesla supposedly slept just two hours per night at times.

One commonality that most CEOs share is waking up early. You won’t find many who sleep in until 11 a.m. or noon, and the majority of them are up before 8 a.m. The main difference is when they go to bed, as those who sleep less will stay up a couple hours later.

The Downside of Insufficient Sleep

Before you go setting your alarm clock several hours earlier, it’s important to understand that sleep deprivation isn’t some myth made up to keep you in bed. When you don’t get enough sleep, it has a significant effect on your physical and mental performance.

How Do Those CEOs Succeed on Such Little Sleep?

The obvious question is this – if sleep is so important, how are these CEOs and other successful people doing so well while sleeping far less than they should be? There are a couple possible explanations.

The first is sleep information being misreported. Some CEOs or those close to them could be exaggerating when they report these sleeping schedules, knowing that people love hearing about how hard CEOs work. Or, a report could be accurate regarding how long a CEO sleeps at night, but leave out the fact that they also take a one or two-hour nap every day. Winston Churchill, for example, slept just five or six hours per night, but also took a nap in the middle of his day.

Another is that those CEOs just don’t need as much sleep as normal people. There are people who can get far less sleep with no ill effects due to genetics. Although this is rare, it makes sense that people like this would be more common in demanding jobs. Their ability to sleep less gives them a natural advantage.

Finally, it’s likely that many CEOs simply started sleeping less because they needed to, and their bodies gradually adapted to their routine.

Regardless of how long you sleep, it’s important to get high-quality sleep. One thing each CEO did was keep a fairly consistent sleep schedule. They’d go to bed and wake up around the same times every night. This makes it easier to fall asleep than if you go to bed at random hours.

You’ll also have an easier time getting to sleep when you take some time to relax before bed. If you jump straight from answering emails to bed, you could be tossing and turning because you didn’t take time to decompress. Reading or writing a plan for the next day are two good options to try right before bed.

If you want to follow the sleep habits of successful CEOs, focus on getting up early and being consistent about when you sleep. While you can sleep a little less if you want more time during the day, be careful to avoid sleep deprivation.

Erin has been studying meditation, yoga, herbal remedies, sleep, and wellness practices for over two decades. Through the culmination of continued visits to India, she has studied Yoga Nidra (yogic sleep), Pranayama (breath work), Ayurvedic medicine and Shiatsu massage. She also spent a year living and studying Kabbalistic Meditation and Mysticism in Jerusalem. She is a certified in Astanga/Vinyasa Yoga 200YTT, Reiki practitioner initiated in Usui Reiki lineage, and Cranial Sacral Therapy through the Upledger Institute. As Director of Content at NECTER she works to bring the NECTAR mission to incorporate healthy sleep as a critical component of lifestyle and wellness into our community's lives. She truly believes in the saying that "health is wealth," and experiencing the bliss of deep, restful sleep is priceless.

When it comes to active trading on the market there are different classifications for stocks that let you know the value of the company you’re considering. One way that the monetary value is determined is… 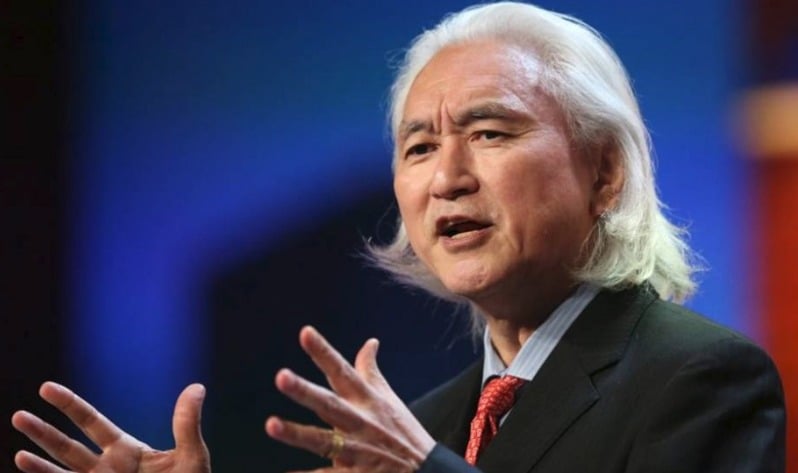 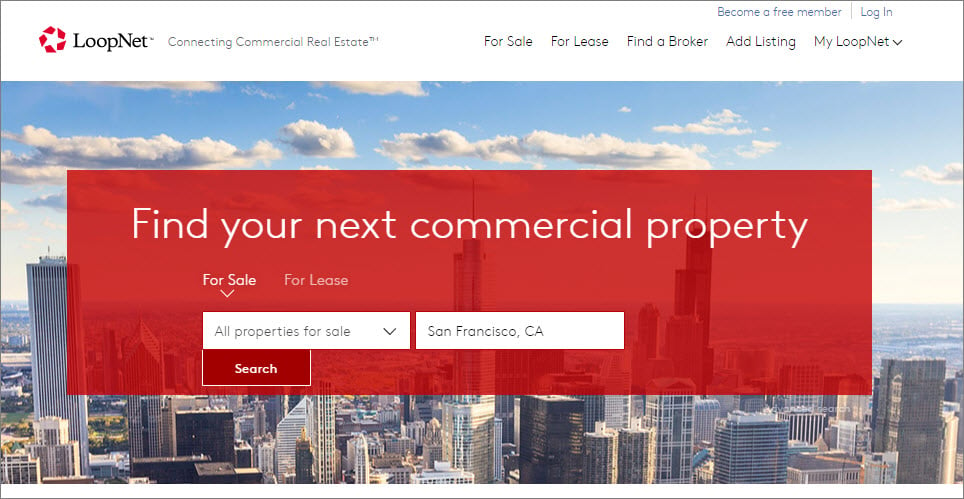 Loopnet is gaining in popularity for buyers who are looking or commercial property that is for sale. It’s an online commercial real estate marketplace that provides listings that are for lease or for sale within… 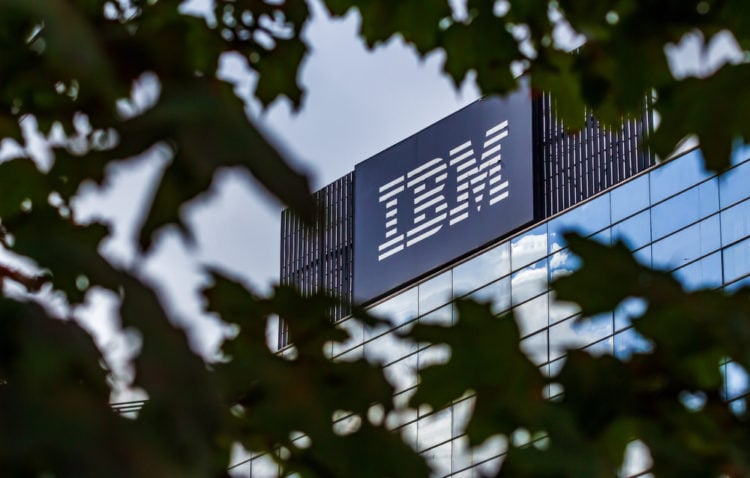 Financial fraud is on the rise with people becoming more desperate in the wake of the current pandemic. Thieves neer do wells are always on the prowl, but more people are tempted to give into… 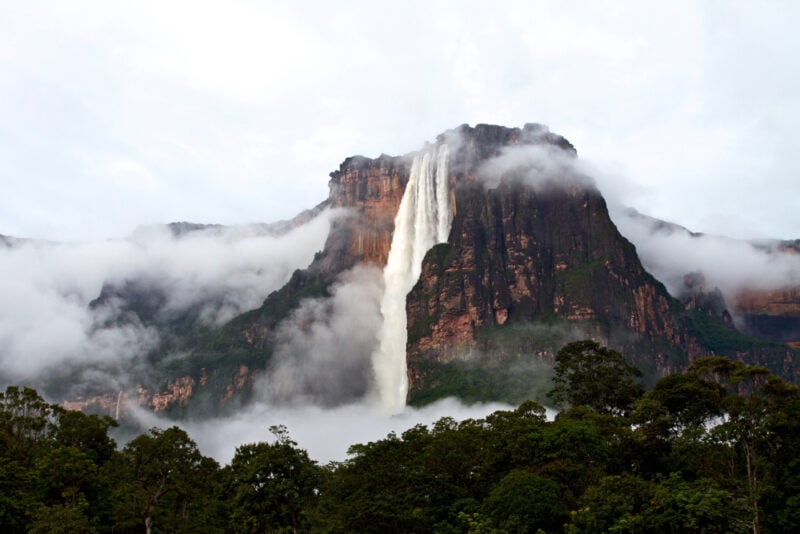 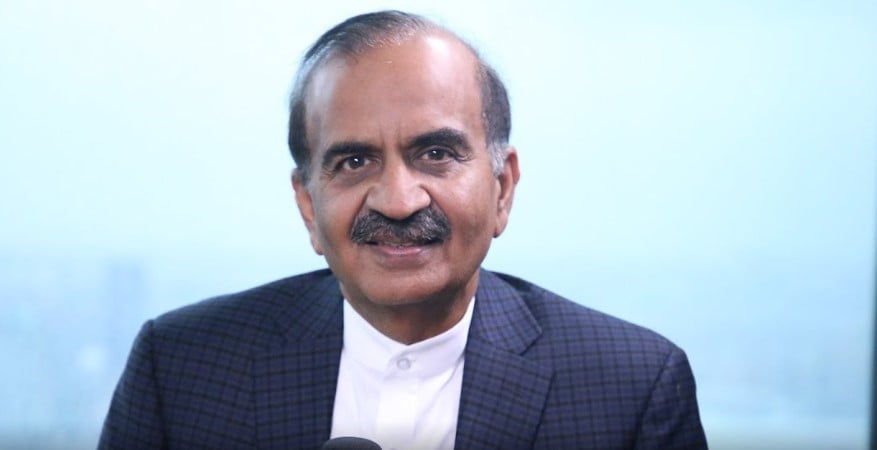 Are you familiar with Pensando Systems? If not, it is a company that develops cloud computing and edge computing applications for businesses. The company was co-founded by its CEO, Prem Jain, and four other people…