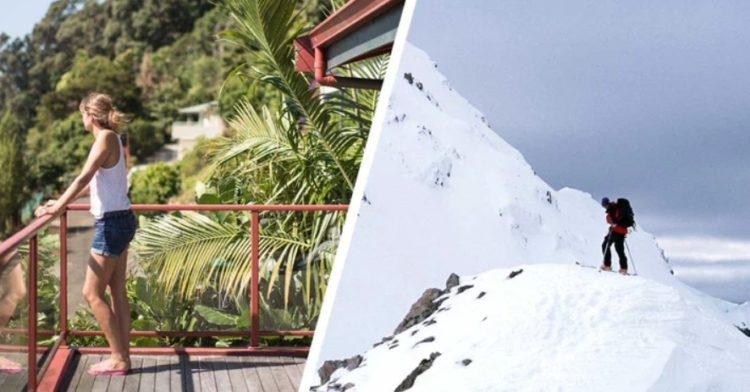 New tourism trends come up on a regular basis. One of the latest is what are being called fire and ice trips, which have been becoming more and more popular with people who are unsure about what they want to experience. In short, a fire and ice trip sees interested individuals start out in one climate but finish up in another climate, thus enabling them to get more out of their vacation than otherwise possible.

Of course, it should be mentioned that some places are better choices for fire and ice trips than others. After all, interested individuals could fly to one country before moving on to another country once the time comes for them to change climates. However, that tends to be less than optimal planning for a couple of reasons. First, visiting two places in two countries tends to be much more expensive than visiting two places in one country. Second, travel isn’t something that can happen without effort, meaning that visiting two places in two countries can be rather stressful. As a result, people who are curious about fire and ice trips should choose countries that can offer them more than one kind of climate, which should offer them a more effective and efficient tourism experience than otherwise possible.

Here are some places that can provide interested individuals with good opportunities for fire and ice trips:

Argentina encompasses contrasting climates, which is perhaps unsurprising considering that it stretches for about 3,650 km in length. For people who want something warm and welcoming, there are options such as the capital of Bueno Aires and the beaches of Mar del Plata. In contrast, people who want something colder might want to head up into the mountains, which should provide them with plenty of opportunities for winter sports and the like. In particular, interested individuals might want to look into Patagonia, which is a place of considerable interest for a lot of tourists, not least because of its proximity to Antarctica.

California might be a state, but it encompasses more land than a lot of countries out there. As a result, there is a remarkable range of landscapes that can be found in the region. For instance, there is no better place to see the contrast that can exist in the state than in the places where the desert borders the mountains. However, if deserts aren’t quite what interested individuals are looking for when it comes to the fire component of their fire and ice trip, there is always the option of checking out California’s beaches as well as the more hospitable parts of its varied landscape.

Iceland is what one might call a dynamic land. After all, while it is certainly capable of living up to its name, it is also one of the most geologically active regions that can be found on the planet. Due to this, it is perfectly possible to find places in Iceland where one can see volcanoes up close before heading on over to check out some glaciers. With that said, for something even more spectacular, interested individuals should make sure to visit the ice caves that can be found in the country, which are perhaps some of the most beautiful sights that exist in nature. Fortunately, this should be a relatively convenient option, seeing as how there are guided tours that head there on a regular basis.

New Zealand has a reputation for having a beautiful, pristine landscape. Some of that landscape is situated on the coast, with the result that there are some rather nice beaches that can be found in the country, thus fulfilling the fire component of fire and ice. However, since New Zealand is famous for its mountain ranges, it should come as no surprise to learn that there is plenty of ice that can be found up there as well.

There are plenty of other possibilities for fire and ice trips out there, particularly if interested individuals are willing to make use of their creativity. Since travelers are the ones who know their preferences the best, they are the ones who should look further into the options to find the one that is best-suited for them. 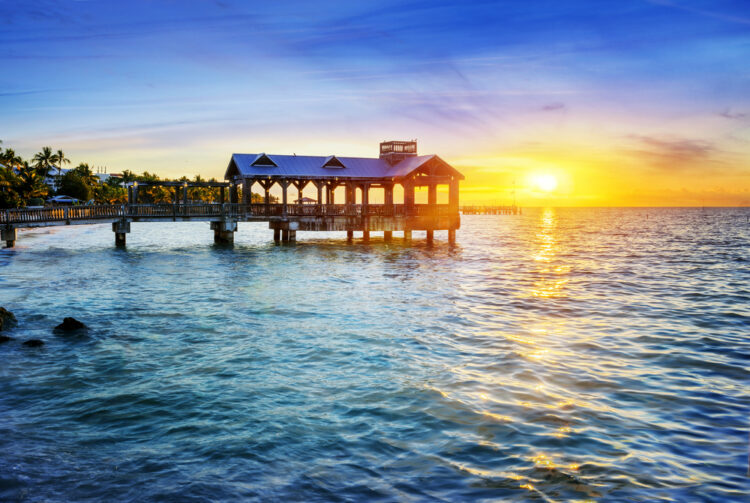 The U.S. is an amazing country with 50 states, having a massive variety of climates, weather, and landscapes. Tourists throng the borders annually to glimpse its diverse cities, natural wonders, entertainment venues, and historical landmarks…. 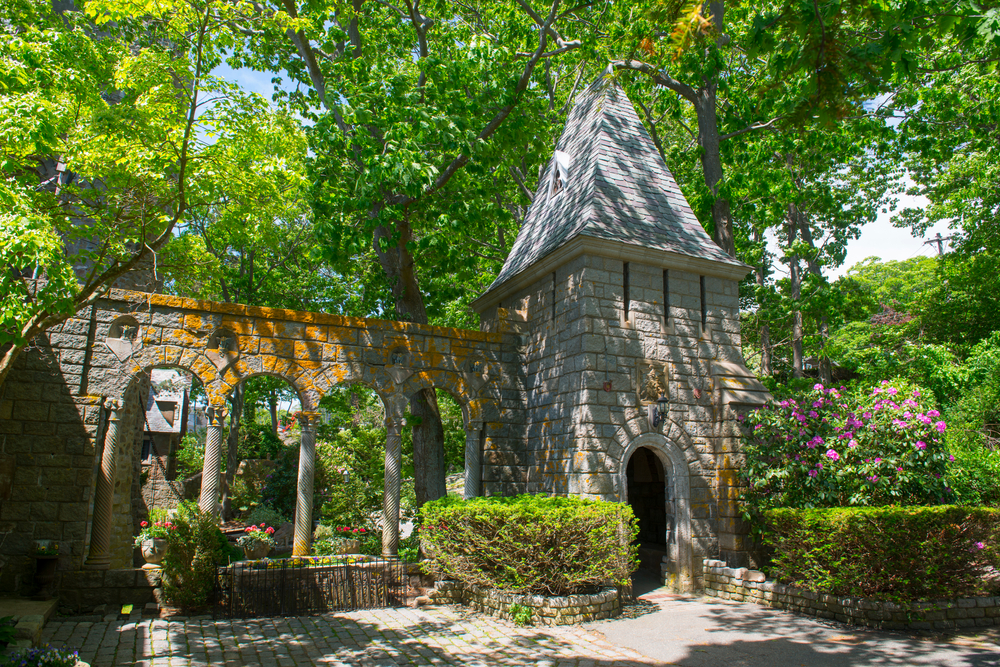 When you think of a place like Massachusetts, castles probably aren’t the first thing that comes to mind. However, it is a state that arguably has more castles than any other state in the country,…

With its museums, shops, restaurants, and galleries, Downtown Denver is full of possibilities for fun and recreation. Whether you prefer spending your time browsing art, chomping on a hot dog at a baseball game, or… 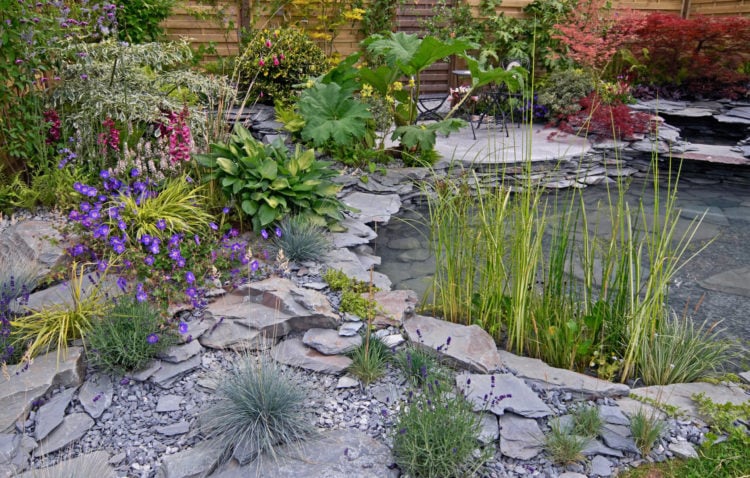 Greensboro is a city in North Carolina, and it is one of the most popular tourist destinations in this state. There is something to see or do for people of all ages and to suit… 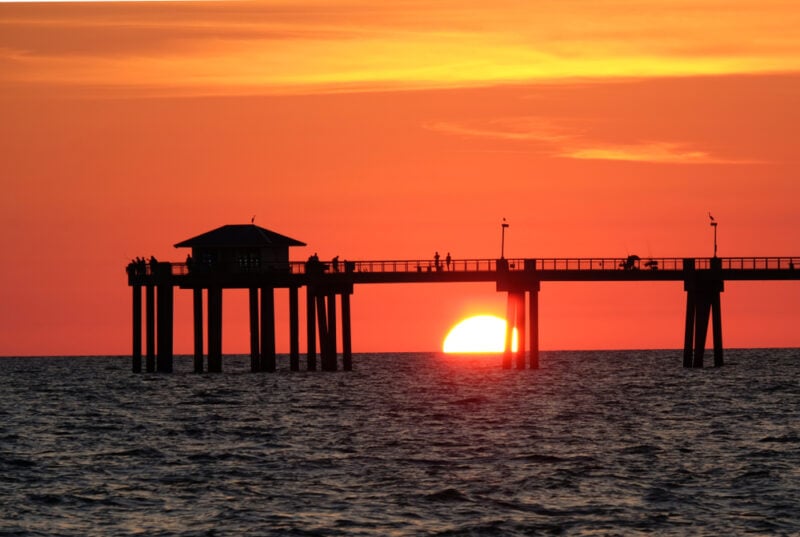 Fort Walton Beach is a small city in the southern part of Okaloosa County in Florida. The city was founded in 1937 and offers a feeling of a small village with modern amenities found in…

It must be the yearning for a place set apart…the utopian spot where each part of existence suits us perfectly. For some; a hideaway from winter cold. For others; a relief from pervasive summer heat….