Home
Entertainment
How Vudu Was a Game Changer in Content Delivery 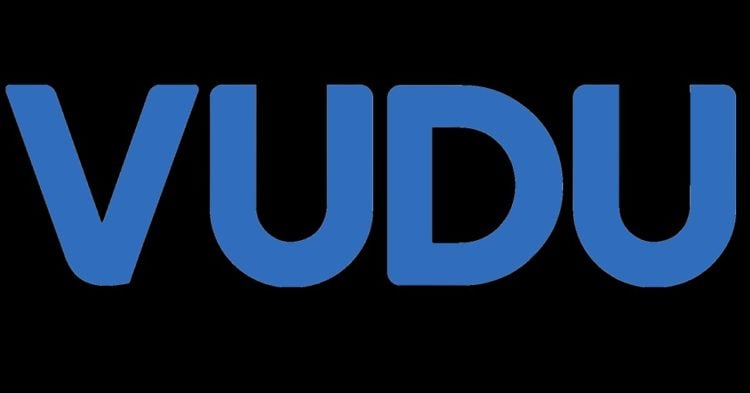 Vudu is an interesting example of the streaming services that have sprung up in the 2000s and 2010s. Since it started up in 2004, it is rather curious in nature compared to a lot of its counterparts. However, Vudu continues to operate in the present, thus making it clear that it possesses some measure of staying power.

For those who are unfamiliar, Vudu was founded by a partnership between Tony Miranz and Alain Rossmann, who some people might recognize as the creator of WAP. The partnership started working on a set-top box called the Vudu Box in 2004. By the April of 2007, Vudu had managed to secure the rights to close to 5,000 movies from numerous movie studios and other rights owners, which is when The New York Times revealed the fact to the public.

From that point forward, Vudu started to make serious progress. For example, Vudu managed to secure a significant amount of venture capital funding, so much so that by April of 2007, the combined sum was a remarkable $21 million. Likewise, it was in May of 2008 that Vudu started selling its Vudu Boxes in Best Buy stores, meaning that there was sufficient consumer interest in them to sustain not just online sales but also brick and mortar sales.

With that said, it is important to note that Vudu’s path hasn’t been perfectly smooth and uncomplicated over the course of its existence. This can be seen in how its Vudu Boxes are no longer in use, having been replaced by a very changed system in which Vudu makes its services available to interested individuals through select Blu-ray players, video game consoles, and other consumer electronics. Moreover, this can be seen in how Vudu was one of the companies affected by the European Union’s General Data Protection Regulation, which resulted in its website being made unavailable to said region.

How Did Vudu Change Things?

Since Vudu started up in the 2000s rather than the 2010s, it should come as no surprise to learn that it has had a fair amount of influence on streaming services as well. However, some examples of that influence have been much more obvious than others, with the best example being its pioneering status when it comes to high-definition movies.

In short, what happened is that Vudu was the first service provider to offer high-definition movies for download to own on demand, which is something that happened in February of 2009. Previous to that point in time, the movie studios and other rights owners had made standard-definition movies available to interested individuals, meaning that Vudu was very much a pioneer in this sense. While it wasn’t too long before other service providers followed suit, this step was nonetheless a very visible example of how Vudu’s operations have shaped and been shaped by its chosen sector over the course of its existence.

Should You Consider Vudu?

Interested individuals should know that Vudu is still running its revenue-earning operations in the present. It isn’t as popular as, say, Netflix, but its service stands out enough that it should be considered a potential alternative for people who are not wholly satisfied with what Netflix can offer them.

For most people, Vudu’s greatest strength and greatest weakness are going to come from the same source. Simply put, people pay for what they watch with Vudu. There are more complexities to Vudu’s pricing system such as the different prices for different content as well as the different prices for owning and renting. However, the single most important fact about Vudu’s pricing system is that users will pay for what they watch but no more than that. As a result, this is a boon for people who aren’t planning to watch that much content but a serious issue for those who want to make more use of their streaming service.

Of course, there are various other factors that interested individuals need to consider. For instance, Vudu comes with a free collection of movies, which include a fair amount of very watchable content. Furthermore, it is available on a wide range of platforms, which combines very well with how convenient it can be. Unfortunately, the biggest downside besides the potential costs is that Vudu isn’t available outside of the United States, which is a serious issue for interested individuals outside of its borders.