It is possible for people to find investment success from time to time by counting on nothing but pure luck. After all, there are a limited number of potential outcomes, meaning that interested individuals are bound to stumble upon a positive outcome at some point in time so long as they persevere in choosing their investments on random whim. However, pure luck is not a reliable method for ensuring positive outcomes on a consistent basis in investing, which is why interested individuals need to look elsewhere for their investment strategies.

Generally speaking, interested individuals can expect the best results by examining their motivations for investing, using that examination to come up with the investment portfolio that is best-suited for their particular motivations, and then using various means to choose the investments that are best-suited for their investment portfolio. Even then, successful investing can be rather challenging, not least because there are a lot of investing habits that can encourage interested individuals to make irrational investing choices. One excellent example would be checking the performance of various investments on a constant basis, which might sound counter-intuitive to some but can nonetheless have a very negative effect on their investment results.

Table of Contents show
1 Why Should You Stop Staring At Your Portfolio So Much?
2 What Should Investors Do Instead?

Why Should You Stop Staring At Your Portfolio So Much?

There are a number of reasons why staring at one’s investment portfolio on a constant basis is a bad thing. For example, individual instances of checking one’s phone or some similar device might not seem like much expenditure of time and effort, but those instances will add up, thus resulting in the loss of a lot of time and effort that could have been put to much better uses elsewhere. Likewise, there is a serious limit to the useful insights that interested individuals can gain through such methods. In part, this is because massive falls in marginal utility are going to kick in sooner rather than later. However, it should also be remembered that a news reader is an outsider looking in, meaning that they were never going to be able to get the full range of relevant information even if they kept their eyes on the latest occurrences 24/7.

With that said, the single biggest issue about staring at an investment portfolio might be the psychological impact on the investor. Simply put, people can’t help but be moved by what they see. As a result, if they keep their eyes focused on the constant ups and downs of their investments, they are going to get more and more agitated over time, which in turn, means more and more pressure to make a move. Under most circumstances, this is a serious problem because most investors aren’t day traders, meaning that making such sudden moves aren’t a good fit for their chosen investment strategies. For that matter, if they make such sudden moves out of a sense of agitation, chances are good that they won’t have put the necessary thought into their new investing choices, thus increasing their chances of stepping into one of the potential pitfalls that can be found along the way.

What Should Investors Do Instead?

People who are afraid to take their eyes off of their investment portfolios should remember that it is very, very rare for the movements of the moment to have serious consequences for their investments in the long run. Sure, such things happen from time to time, but they are outnumbered by a considerable margin by fluctuations that matter not a bit in the long run. This doesn’t mean that interested individuals shouldn’t be thorough when they are researching their investments as well as their investing choices, just that there is a line when dedication turns into obsession. For most people, if they are staring at their investment portfolios on a constant basis, chances are good that they crossed that line a while ago and have been sprinting at full speed ever since.

When it comes to improving your finances, reading from a diverse number of folks can be a great way to come up with great ideas that can help you achieve your goals. 2018 could be… 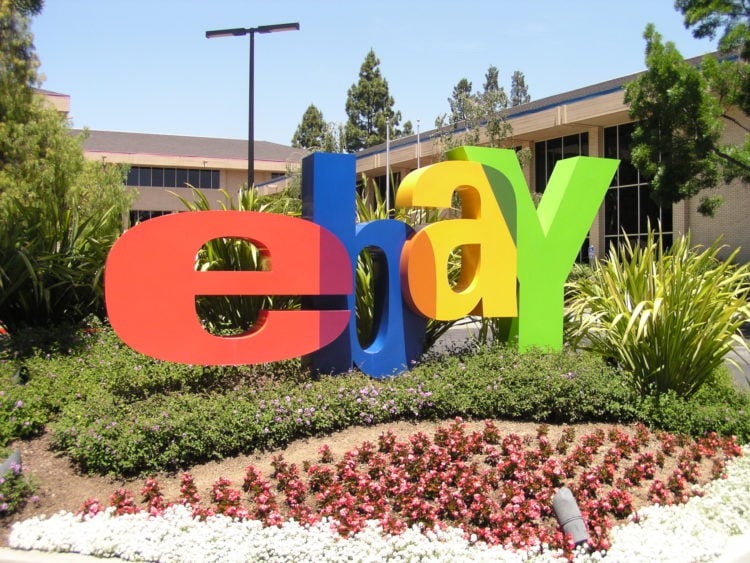 Whether you’re an Ebay aficionado or not, there are many reasons how you can benefit from having an Ebay card. Ebay is still one of the top e-commerce platforms there are today, and there are… 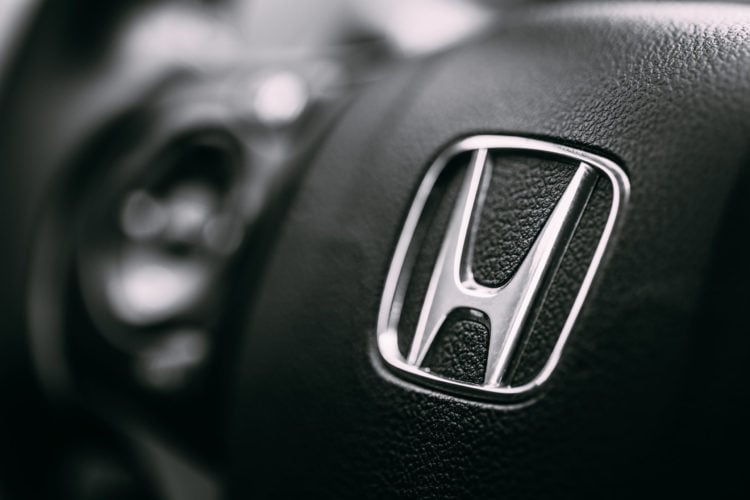 Honda is one of the largest automobile companies in the world. For a long time, the corporation ventured into motorcycle making and stood out from the crowd when it came to production figures. In 2001… 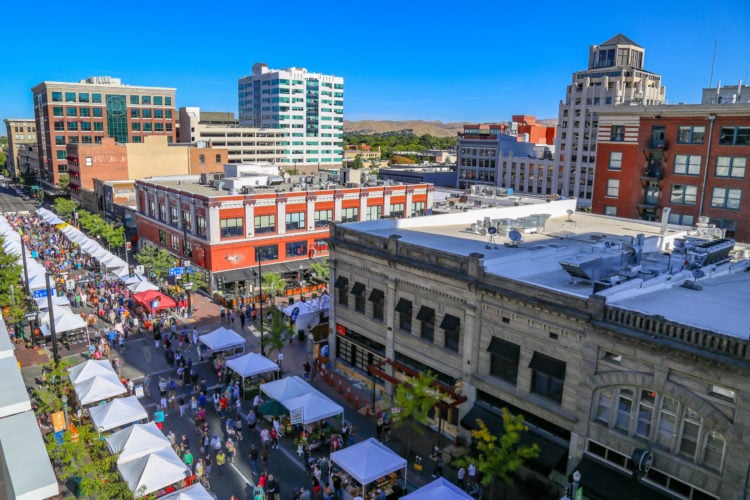 As reported by Boise State Public Radio unemployment in Idaho has hit record levels, with almost 109,000 Idaho residents filing for unemployment since Gov. Brad Little declared a state of emergency on March 13. Just… 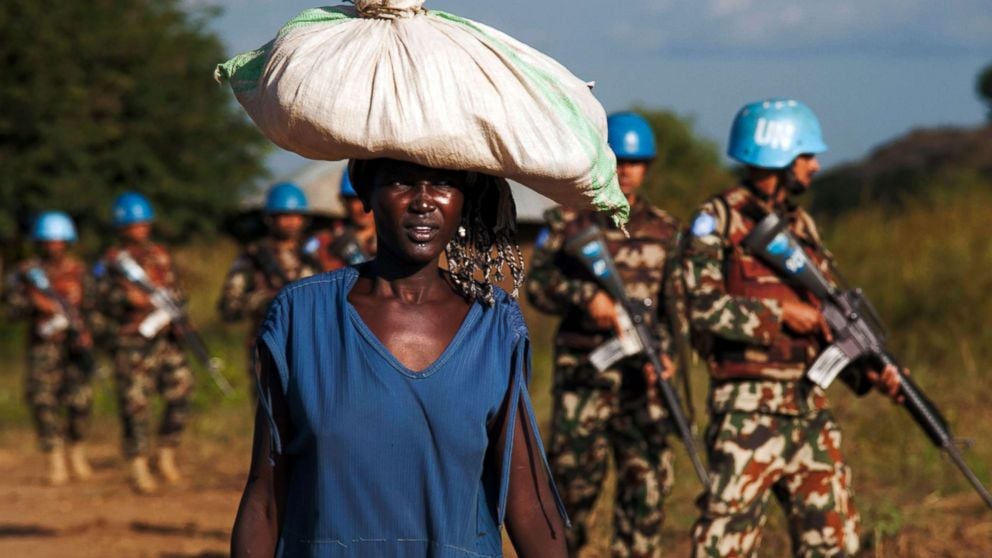 There are some places in the world where it really doesn’t pay to be born. Low life expectancies, deplorable standards of health care, high infant mortality rates, malnutrition, disease… the list of reasons why you… 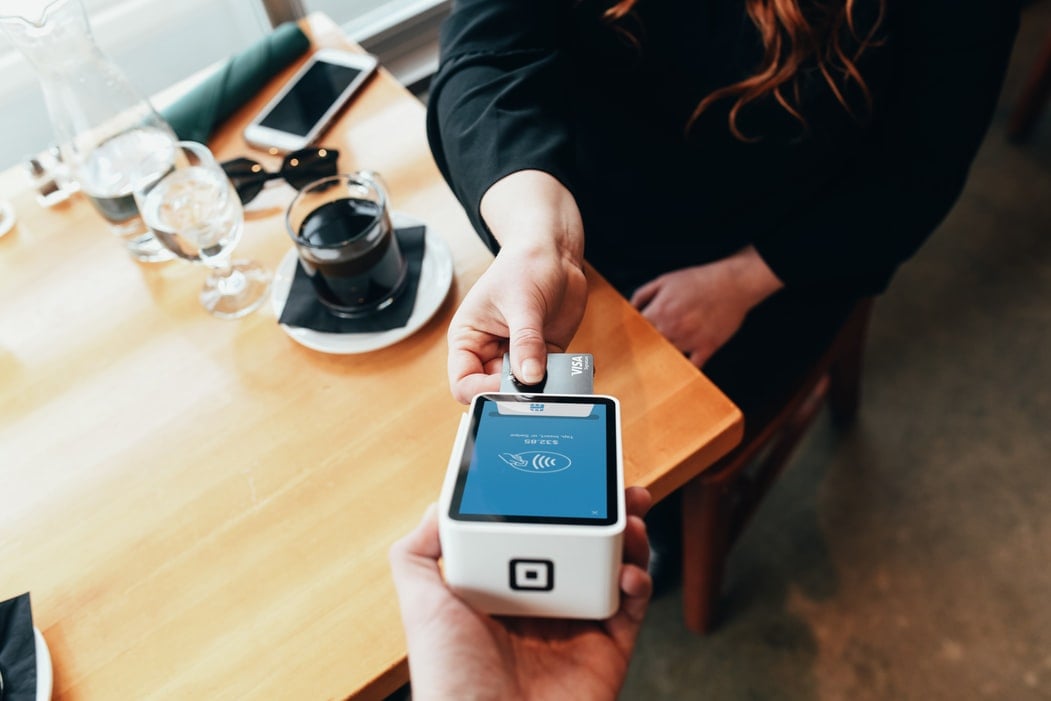 As globally common as the Visa brand is, finding a credit card that carries the logo may not be as easy as some may seem. Sure, there are a ton of options out there, but…