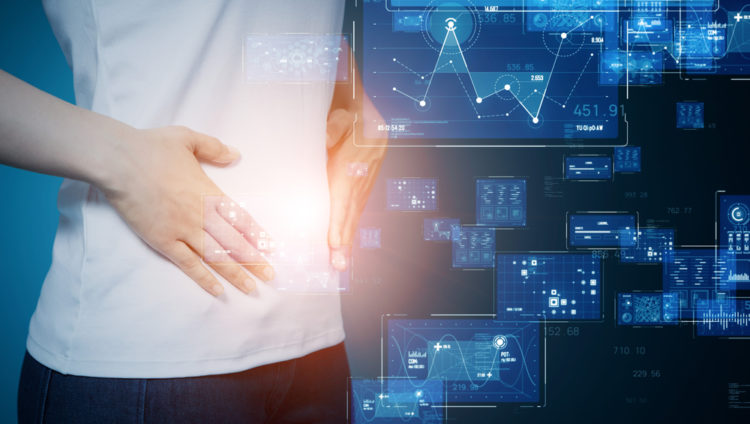 Ever since the Beijing Conference, women have become empowered, and businesses now want to create products that address critical female issues. As a result, technological research is being poured into products for women, mostly aiming to revolutionize the health sector. Consequently, the term “female technology” or “Femtech” was coined in 2016. It refers to innovative startups using technology to improve women’s lives, not necessarily female health. Among the few hundred startups that have ventured into Femtech, the top five making significant innovations are:

Ava was founded in 2014 by four people: Lea von Bidder, Peter Stein, Pascal Konig, and Phillip Tholen. According to House of Switzerland, two of her co-founders had experienced issues with period tracking in their relationships; hence they came up with the concept of applying sensor technology for menstrual cycle tracking. Bidder was excited about the idea, considering the stigma she had observed regarding menstruation, pregnancy, and other female health issues. Therefore, one of the company’s most innovative products is the bracelet launched in July 2016 in the US. It has made its way to over 34 countries and enabled at least 16,000 to conceive. In February 2021, Ava announced that it had obtained FDA clearance for its Fertility Tracker, making it the first and only FDA-cleared wearable fertility tracker. Women prefer it over other methods because it is less invasive and gives a more accurate fertility window.

Elvie is planning on becoming the world leader in femtech, according to Bdaily. The company was founded in 2013. So far, one of its major products is the Pelvic Floor Trainer, dubbed the smallest kegel floor trainer worldwide. It helps prevent urinary incontinence by exercising the pelvic floor area. It gives real-time instructions to guide you on the five-minute exercises available through an accompanying app connected to your smartphone via Bluetooth. The company also launched the Elvie pump designed to fit in a nursing bra; it is also wireless and silent. The CEO explained that the breast pump has always been horribly designed, with the devices being painful, noisy and women having to be plugged onto a wall to use. The Elvie pump changed all that; it connects to an app that can monitor milk volume in real-time and track each breast’s pumping history.

Women have to go through anxiety during their period, wondering if they are leaking, but the Thinx period underwear has eliminated that. The underwear is an alternative to pads and tampons, keeping you dry and comfortable during those days of the month. According to Fast Company, Thinx is among the most innovative companies, and even its way of advertising is unique. It decided to use imagery such as half a grapefruit and runny eggs to help people picture menstruation.

Besides the period underwear, the company is making strides in the activewear collection by producing workout-friendly clothing with four-way stretch fabric and quick drying. The new activewear also does not require women to wear tampons during their periods because it can absorb from two-five regular tampons’ worth of blood. Therefore, women can work out without the fear of leakage; the volume of flow will determine how many shorts or leggings you will have to wear throughout the day. Thinx recently announced that you could buy the products from Target and CVS at more affordable prices, and it hopes to have other mass retailers carry its line by the end of 2021.

According to EU-Startup, 17%- 25% of couples have fertility challenges. Consequently, WOOM came up with the solution to calculate the daily probability of conceiving through an algorithm that considers the menstrual cycle and the couple’s biometric data and lifestyle. After being founded in 2016, by 2020, it had helped more than 60,000 women get pregnant, with 5% of the female population in Spain conceiving thanks to WOOM. Laurence Fotinoy started WOOM and Clelia Morales after experiencing fertility problems themselves; thus, they quit their jobs at Google and eBay, respectively. The entrepreneurs raised £2million through crowdfunding, and in May 2020, WOOM received another round of investment amounting to €2 million, aimed at boosting femtech health solutions. With femtech competition lacking in Europe, WOOM has expanded further to Spanish-speaking countries like Argentina and Peru. It plans on going beyond a fertility app, and Fotinoy believes there is room for technology focused on menopause. She, however, has tried presenting the idea with investors, and she remembered they once laughed at the mention of “menopause.”

There would be no “Femtech” without the founder of Clue, Ida Tin. According to The Insider, she traveled to different parts of the world and was frustrated that women had more children than they could afford to raise. Hence, Tin decided to help them get more control over their bodies. She came up with the idea of Clue, a tracking app to enable women to understand the patterns of their bodies instead of taking the pill for family planning. Besides, it is an educational tool that helps women to know details of their bodies they were not taught in schools; for instance, when exactly breast tenderness occurs and how many precise days a woman is fertile during the cycle.

While the information that the femtech apps provide has been hailed as being useful to women in various ways, not everyone is buying that they are made with female health as a priority. An article published by Marie Claire revealed that femtech companies use women as a means to an end because they sell personal data to marketing and advertising companies. Nevertheless, femtech firms pride themselves on giving women the peace of mind and clarity that comes with being in control of their bodies. Femtech is, therefore, here to stay, and the market is predicted to be worth $25 billion by 2025.