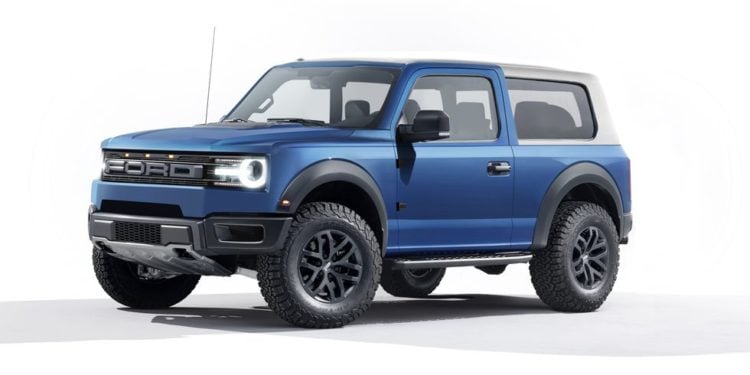 Ford is one of the top manufacturers of vehicles, known for its excellent automobile engineering. Its venture into the sports utility direction brought the famed Ford bronco which was in production for over three decades starting in the mid-1960s. The bronco was popular for its sturdy nature, and exceptional off-road capabilities making it suitable for rough terrain. In 1996 production ceased and left many of its avid fans in limbo and with no option but to turn to the older models to keep the brand moving. The good news, however, is that the brand is coming back to the showroom as a newer model after almost 24 years in the dark. This is according to reports from Motor Trend. The 2021 ford bronco is will come out sometime in late 2020, and the following is some of the available insider information on the car.

It Takes On A Mid-Sized SUV Body

Among the improvements that the ford bronco sports is that it will no longer take on a truck-like configuration. It will assume a mid-sized SUV body based on the ford ranger chassis. It will compete with other brands in the mid-size SUV class such as jeep and Chevrolet. It will come in both two and four-door models, with some featuring a detachable roof or door depending on your taste.

As earlier indicated, the new entrant under the ford brand will compete against established models in its class. Among its competitors include the jeep wrangler and the landrover discovery. Both of these makes are well-known for their handling capabilities which lend them standout off-road capabilities. The predecessor of the 2021 model had an impressive handling value, and it seems the newer model will feature advancement in this aspect.

The engine of the 2021 bronco comes in two versions, the 2.3-liter Ecoboost l4 which is petrol-based and the 2.7-litre Ecoboost V6 which is equally petrol-powered. The consumption is quite impressive for a vehicle of its make in the SUV class. The engine is capable of a 270 horsepower might and 310 pounds of torque according to Car and Driver. For its transmission, it features a 6-speed manual and 10-speed Ford GM 10R80 automatic transmission. There are reports that there will also be a turbocharged version of the engine. A look at the engine specifics and you have the picture of an excellent ride.

As from purported leaks coming from ford, the exterior styling will take a page from the traditional box-like profile associated with the bronco. Though it seems, it won’t be having the protruding edges as its last model had, and it will be smoothed. There is the spare wheel attachment point at the back of the car borrowing a leaf from other SUVs. As earlier hinted, it features a removable roof, with suggestions pointing to a prominent sunroof in some versions.

One of the facets that ford’s pundits will be interested in is the interior styling. Reports point to a cosy interior based on the Ford Ranger model. It will feature leather upholstery like its predecessors, same to its base model, the Ranger. It is also an expectation that it may feature new-age technological additions such as a stereo system, navigator, the warmer and many more. The cabin is also more spacious and adds to its comfortable essence.

A Pick Up May Be On The Way

For versatility in targeting the market, there is a probability of a bronco pick up truck. It is suitable for commercial engagements with ample carriage space. The pickup will take on a similar configuration, and it is likely to resemble the Ford Ranger pickup truck. The good thing is that it takes a cue from the official model featuring a cosy interior.

Many automobile makers are going the hybrid way in a move to reduce emissions and be environmentally friendly. They are also generous when it comes to consumption. It is an expectation that the 2021 bronco will also have a hybrid version. Such a move will provide it with a broader market reach. What remains is to wait for the specs of the hybrid model to see how it performs.

Taking It Back To Michigan

Production will take a historical turn and go back to its Michigan production site. It was where the 1965 to 1966 models were produced till it ceased. Michigan is a significant automobile production hub, and the expectation is that the production will pick up decently to meet the demand of this comeback.

The bronco will come out around mid-November in 2020. It has been quite in the dark in terms of the make, but some leaks have brought insight on what it looks like. Its release will come at the same time as the 2021 jeep wrangler, and it will be battle to see which will outdo the other. Its price will be in the neighborhood of $30,000. The price range is similar to the wrangler; hence it will be a decent battle.

The ford bronco was one of the standout models in the last half of the 20th century, noted for its hardiness. It was also versatile when it came to performance, doing well both on the tarmac and on rough terrain. It ceased production in 1996, which was sad news to many who cherished the model. Twenty-five years later in the cold, the ford bronco is making a comeback, and many tongues are wagging on what to expect from the 2021 entrant. The 2021 ford bronco has amazing specs key being the comfort. It is also good in handling with a decent powertrain. The engine is petrol-based with two versions available in 2.3 and 2.7-litre versions. It borrows a lot from its cousin the RangerRanger, taking midsized SUV configuration. It has a November 2020 release with many car enthusiasts waiting patiently to see what the new ford entrant looks like. 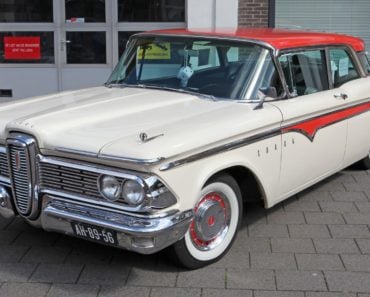 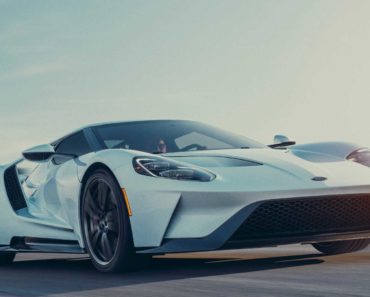 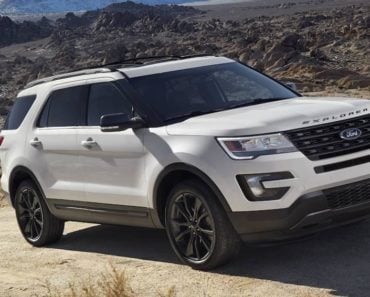 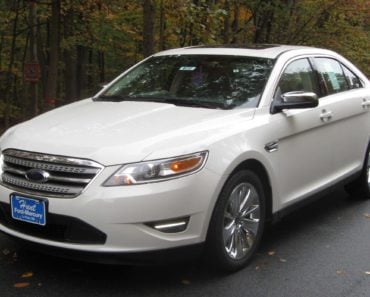 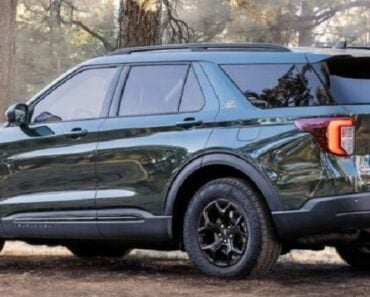 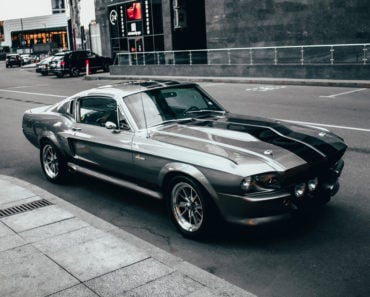