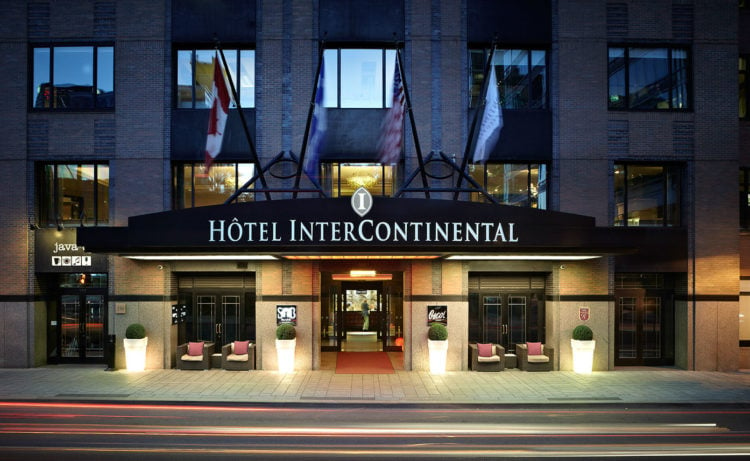 Fundamentally, choosing investments is a matter of balancing risks and rewards. On the one hand, higher risks mean higher rewards; on the other hand, higher risks mean less predictable outcomes, which can include the potential for a catastrophic loss. Fortunately, investments come in a wide range of forms with a wide range of conditions, meaning that interested individuals have a lot of options to say the least. For instance, stocks tend to be considered the higher-risk, higher-reward investment option when compared with bonds. However, there are plenty of stocks that are lower risk and thus lower reward without sacrificing 100 percent of their upward potential in the process, thus making them very useful for more cautious but still return-conscious investors. Furthermore, it should be mentioned that some of these stocks come with regular dividends as well. Something that serves to make them even more similar to their bond counterparts. One potential example of such stocks can be seen in the Intercontinental Hotels Group.

Have You Considered the Intercontinental Hotels Group?

Given its name, it should come as no surprise to learn that the Intercontinental Hotels Group is a hospitality company with a very international set of operations. To be exact, the Intercontinental Hotels Group is a hospitality company centered on Denham, Buckinghamshire in England, which serves as the headquarters for its operations in general as well as its European operations in particular. However, the hospitality company is international enough to warrant six other offices overseeing six other regions as well, which would be Dunwoody, GA for the Americas, Singapore for South East Asia plus Korea, Sydney for Australasia, Tokyo for Japan, Dubai for Africa, the Middle East, and India, and Pudong, Shanghai for Greater China. The fact that the Intercontinental Hotels Group has these regional offices speaks volumes about the sheer extent of its operations, which in turn, provides important insight into the kind of resources that it can call upon.

Nowadays, Bass brand beer is still being sold. However, the British brewery called Bass no longer exists in the same sense. This is because Bass actually sold its brewing assets plus its brewery name to Interbrew in 2000, thus prompting a name change to Six Continents. Later on, Six Continents proceeded to split into two separate companies, with one being Mitchells & Butlers overseeing its restaurant assets and the other being the Intercontinental Hotels Group overseeing its hotels as well as its soft drinks. In the present time, the Intercontinental Hotels Group is interested in hotels and nothing but hotels because it got rid of its soft drinks division in 2005.

Why Is the Intercontinental Hotels Group a Good Choice For a Dividend Stock?

On the whole, the Intercontinental Hotels Group seems to have a solid concept for its business. First, it is concentrated in a single line of operations rather than spread out over a number of them. This tends to be a strength because this enables a business to concentrate the full extent of its expertise and experience into a single field, thus providing itself with the best chances of finding success. Moreover, this enables the business to make choices to benefit its endeavors in said field without need to consider others elsewhere, which is critical when choices that are positive for one set of operations might not be so for another. Second, while the Intercontinental Hotels Group is concentrated in a single field, its operations are not concentrated in a single location. As such, it is vulnerable to fluctuations in the hotel industry as a whole, but it isn’t vulnerable to fluctuations in a single part of the worldwide hotel industry. Due to this, its operations face less risk than those of its more local counterparts.

With that said, there is more to dividend stocks than just stability. After all, most interested individuals are concerned about growth as well, which can have a very noticeable impact on their future earnings off of their investments. In this regard, the Intercontinental Hotels Group is apparently expected to do quite well in the times to come, though it remains to be seen whether this will be borne out or not.

Of course, interested individuals might want to look further into the Intercontinental Hotels Group before they make any decisions about whether to invest or not. After all, even if the hotel company is a good choice for their particular investing needs and preferences, it doesn’t necessarily mean that right now is the best time to buy in. Something that is particularly true because there are some sources that have suggested taking a more cautious approach to it for the time being. In the end, interested individuals are the ones with the best understanding of their particular preferences, meaning that they are the ones who need to be prepared to make the final decision in such matters.