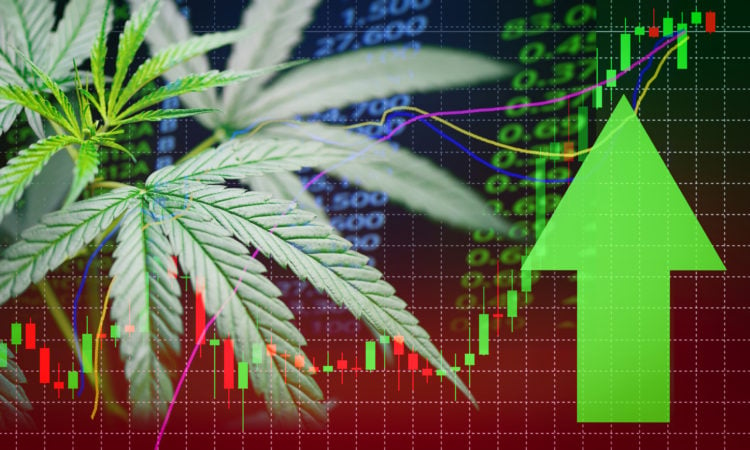 The legalization of marijuana has been a hot topic in the past few years, more so with pressure from the millennial generation, which advocates for its medical use. Studies point to the many therapeutic benefits that come with the use of marijuana. In five years, several countries have made the use of medical pot legal such as Canada, with many states in the USA following suit. Acreage Holdings took advantage of this wave and emerged as one of the leading companies in the cultivation, processing and dispensing medical marijuana, according to its Wikipedia page. Still on this company, are its stocks a worthy front for long term investment? Let us look at the company’s background to get a good bearing so as to answer to this question.

The history of the company goes way back to 2011 when its chief executive officer Kevin Murphy invested in a cannabis license in Maine according to the company’s about page. He understood the healing nature of the plant that still has stigma surrounding its use. Knowing the potential, the plant had therapeutically; he founded his company, High Street Capital in 2014. Three years later, he rebranded the company to Acreage Holdings, to reflect its change in targeting its multistate operations in the country. With legislation aimed at allowing the use of marijuana, the company started to grow.

In 2019, the company made a huge milestone that came with partnering with Canopy Growth, one of the largest cannabis companies in the world. The agreement between the two companies would see Canopy Growth purchase 100% of Acreage Holdings stock for $3.4 billion. The conclusion of the deal will go through if the American Federal Government allows for the legalization of marijuana in all of its states. At the moment, the acquiring company will pay $300 million to secure the agreement.

Should You Invest In Acreage Holdings Stock?

The financial market is one of the areas to invest in if you want to secure your resources. So as an investor is it a good move to invest in Acreage holdings? The following are some of the key elements to look at to give you a proper guide of whether or not to buy into this company’s securities.

The company’s reputation both works for and against it. While it has not been in the commercial sector for long, the tag it runs on of marijuana investment can be detrimental for its growth. Its primary market is the United States of America which is quite conservative. As such, a situation where many investors shun its stocks due to the cannabis tag is an expectation. This translates to lack of market for its shares; hence you cannot easily dispose them off when need be.

On the brighter side, there are a lot of famous figures who are investing in the company. They include John Bohner, a Republican and former Speaker of the United States’ House of Representatives, who serves in the company’s board of directors. Other members of the committee include Bill Weld, a former Massachusetts governor, IBM chief finance officer Douglas Maine and Brian Mulroney, a former Canadian Conservative prime minister. With such important figures on its pivot, the company can attract more investors who will shun the negative portrayal of cannabis and look at the money.

Cannabis is one of the most consumed drugs worldwide, mainly for recreation purposes. At the moment, several countries are looking at its medicinal benefits as the basis of its legalization. Few countries have it legalized for recreation, and Acreage Holding has plans to venture into this market. Presently, it has its sight on the medical-use market, and has the entire United States scene as its target. With many states allowing for the use of pot and others following suit, the company will have a large market base. This will improve its profitability and make its stocks perform well in the financial markets. Its partnership with Canopy Growth will give it a footing in the international scene.

Its Current Performance In The Stock Market

Like many other securities, Acreage Holding stocks have had a poor performance in the stock market in the last few months. It is most probably due to the COVID-19 pandemic that has had a devastating effect on the economy. With many people indoors to avoid the spread of the disease, it is an expectation that the company’s sales have dipped. A look at Market Watch you can see how it had a stable performance towards the end of the year. It stocks had a price of $8 per unit though it went down to about $6 and it had a sustained run, up to February this year, when it reached lows of $4. It further dipped to the present $1.74 per unit. The good thing is that the prices seem stable at the moment and it registers some appreciation. Stability is one factor to look at when venturing into a long term investment stint in the securities market.

Acreage Holdings is a company that is making a name for itself in the medical cannabis scene and has projections of being the biggest company in this sector. As an investor, it is one of the companies to set your eyes on if you want to trade in securities.Its stocks have a stable price movement in the financial markets though at the moment it seems it is in a bearish run Nevertheless, it is the same situation with several companies due to the looming Corona Virus pandemic. However, if you look at the faring of the stocks in the market, you get the idea that you have excellent securities to buy into.You can take advantage of the low prices to buy in bulk, and when the markets recover, you can sell at a profit. For a long term investment plan, Acreage Holdings stocks present a reliable option to look at. 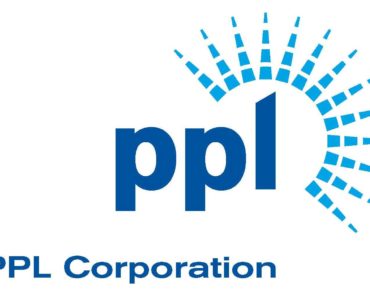 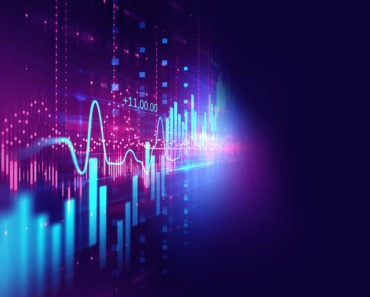 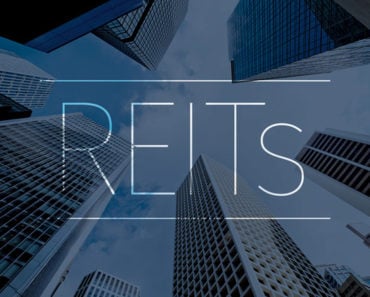 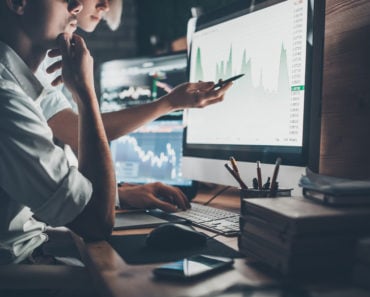 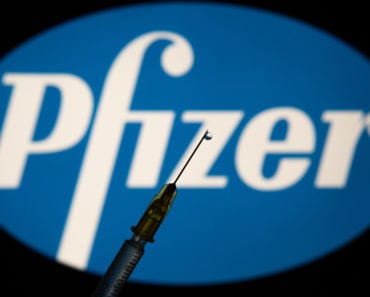 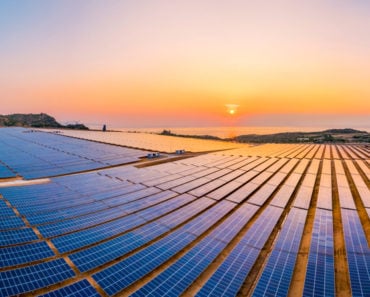