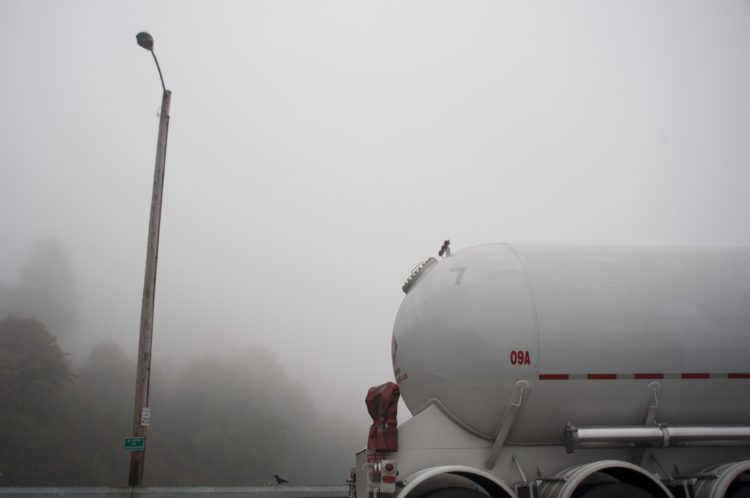 Master Limited Partnerships or MLPs as they are commonly known are limited partnerships that are not subject to any income taxation. According to Investopedia, MLPs are business ventures that exist as publicly traded limited partnerships. They are traded on securities just like normal stocks. However, they don’t issue shares but instead issue units and its shareholders are limited partners in a company. MLPs are designed to take advantage of cash flow since they are required to allocate all the available cash to investors. Profits from MLPs are taxed only after investors receive their allocations. Due to their special tax designation, MLPs are allowed to pass the burden of taxation to the shareholders. An example of an MLP is AmeriGas Partners (APU).

As aforementioned, MLPs are not subject to any corporate tax. They instead serve as a pass through the unit for tax purposes. Instead of getting a Form 1099, investors usually get a Schedule K-1 tax form. This factor sees MLPs distributing most, if not all of the cash flow to their investors every year. This enables MLPs to pay higher dividends out to their shareholders.

According to Simply Safe Dividends, AmeriGas is among the largest propane distributors in the nation and still commands about 13% of the market share in the US. It has been able to achieve industry-principal economies of scale by several small acquisitions over time.

The propane seller’s leading scale has allowed it to generate some of the best margins in the industry including an 18% operating margin in 2017. This figure compares positively to the average margin of 13% in the propane industry. The average pricing power that this MLP holds also allows it to register superior profitability. This strategy allows AmeriGas to generate stable and increasing cash flow despite the sharp swings brought about by winter temperatures and fluctuating propane prices.

1. The Declining Industry that is the MLP

MLP has for long been a declining industry and this makes any organic growth by AmeriGas harder to come by. AmeriGas stated in its 2017 annual report that the industry volumes of retail propane have been declining for some time. and little to no growth in demand for propane will be witnessed. The company’s ability to grow in the industry is dependent on how able it is in acquiring smaller retail distributors for it to achieve internal growth. While this move promises slight growth, it is only short term and soon MLP may find itself on the wrong side of the industry.

2. Increased Use of Natural gas

The company’s annual report further stated that natural gas was a big threat to their sales as it is a more economical energy source. Natural gas production in the US is expected to soar over the years courtesy of improved technology. Gas and oil have a strong growth projection and therefore over time, energy-transportation infrastructure would be needed. This will lead to a likely expansion of natural gas distribution networks over the long term. The rise of cheaper natural gas is likely to whittle away the propane market in the country.

Propane distributors such as AmeriGas are volume-based businesses. This is an important factor to consider because external factors such as weather do have a significant impact on the volumes of propane in the market. Most propane is usually used as heating fuel. This means that during the winter months, propane companies usually experience a soar in their sales. The only problem with this is that winters are not as cold as they used to be due to global warming. Case in point is the warmer 2016 weather which saw AmeriGas sales slump by 10.5%. If weather conditions fail to reset back to their default, AmeriGas would have to take drastic measures such as cutting down its payout to remain afloat.

AmeriGas stands out from its rivals such as Suburban Propane Partners and FerrellGas Partners due to the fact that UGI Corp, its general partner and a diversified energy holding company, owns 26% of its common units.

That partnership is not as profitable for AmeriGas, as it entitles UGI to a huge percentage of APU stock earnings thus leaving shareholders with a small portion of the pie. According to the Motley Fool, AmeriGas Partners made over $200 million in revenues in 2016. Due to their partnership with UGI, the latter was entitled to about $40 million of those earnings. The remaining $160 million was left to the limited partners’ unitholders to split amongst themselves. If well calculated, AmeriGas’ earnings drop to a measly 40% with UGI taking up the lion’s share.

AmeriGas Partners’ leverage ratio as of 2017 was at 4.8. This number is significantly higher than the average 3.6 in the propane industry. This high leverage is as a result of AmeriGas packing on excessive debt as it gained acquisition of smaller rivals over the years.

This factor may end up creating cash flow problems for the MLP as its high debt burden could pose as a liability in an ever-rising interest rate environment. This means that the company lacks a solid investment-grade credit rating, which could result in the company having a difficult time raising capital in the days to come. AmeriGas Partners management tried to lower the company’s leverage ratio to a safer level of about 4.0 but this comes with its challenges too. De-leveraging ends up restraining a company’s ability to gain smaller rivals while continuing to grow its sales in a slowly dying market.

AmeriGas partners might be offering a generous yield to its investors currently but there are many negative signals coupled up with a falling trend that proves why the stock isn’t a good investment. The cash flow isn’t stable and its parent company lays a huge claim to its earnings. Additionally, the world is marching forward toward sustainable energy. The negative evaluation of the APU Stock as outlined above might provide a basis for an investor to consider other investments. 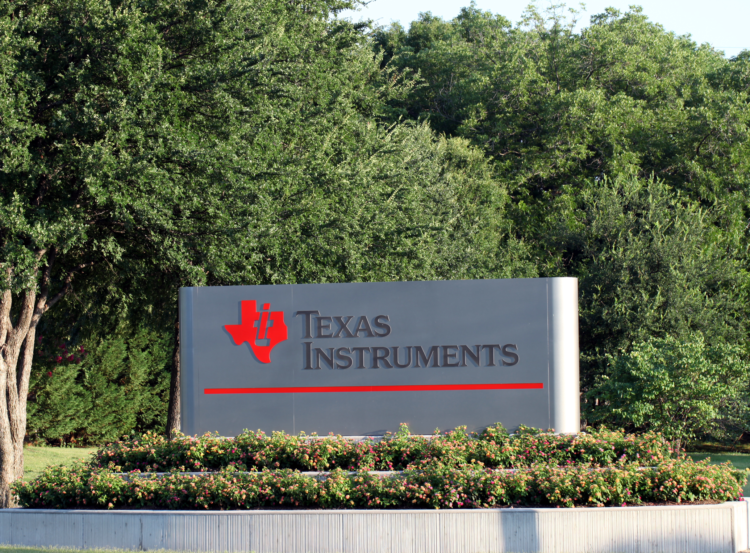 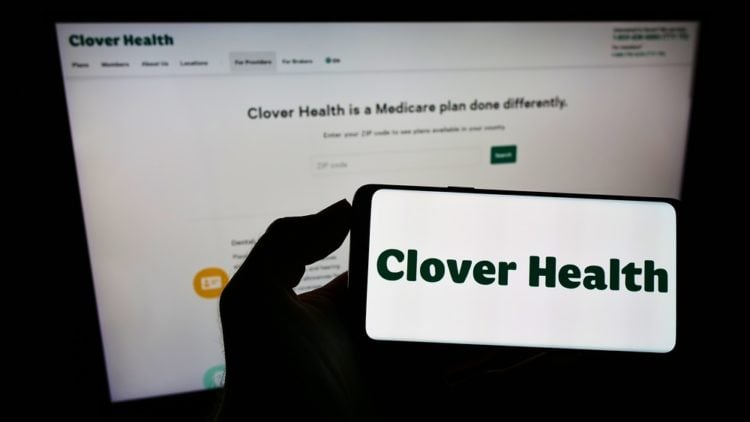 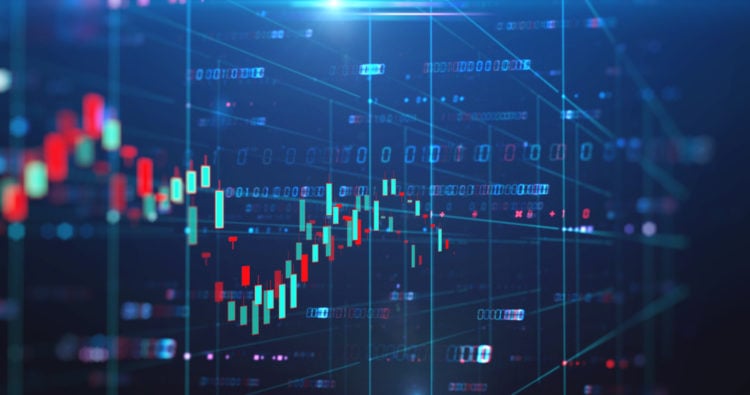 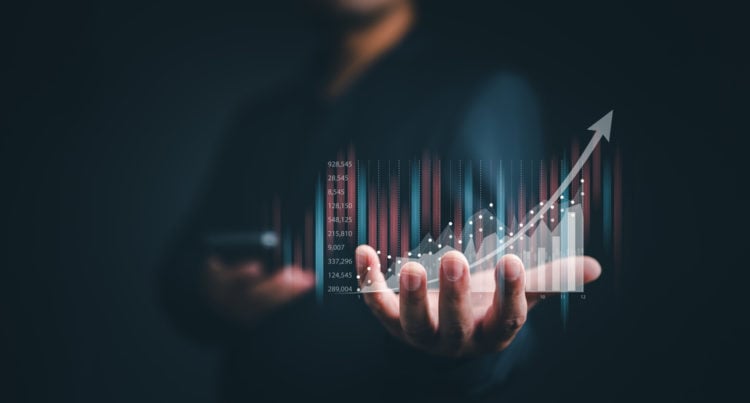 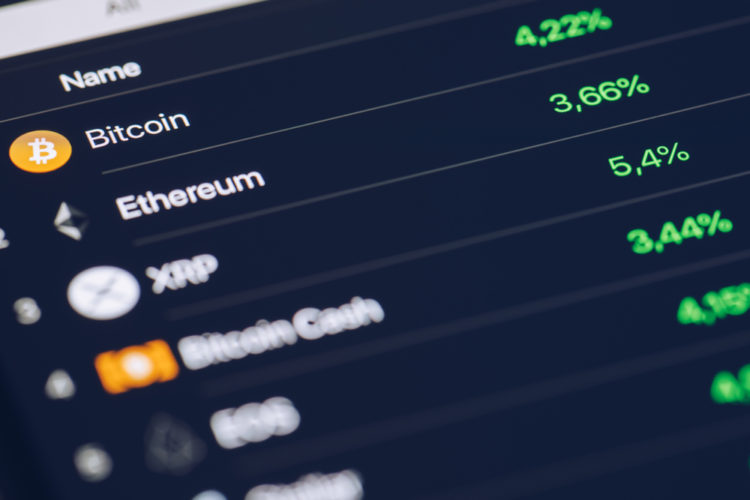