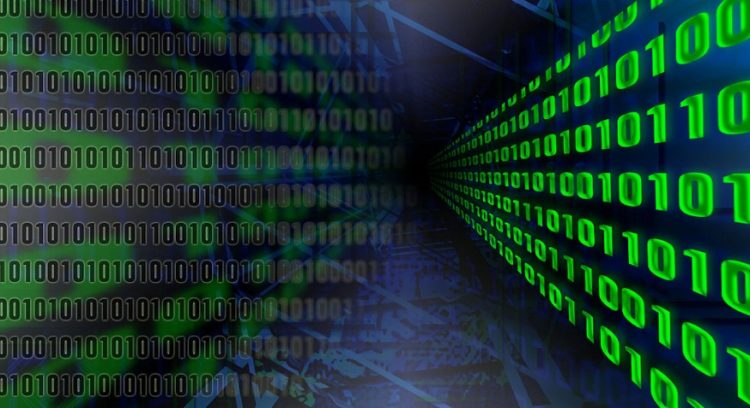 People with an interesting in scientific news might have noticed a number of newspapers and other publications babbling about a pair of Russian scientists who have managed to reverse time. On the surface, this seems like very exciting news because while it isn’t a fully-functional time machine, it is nonetheless an incredible step forward with profound implications. However, there is one thing that interested individuals should know, which is that the two Russian scientists didn’t do anything that is even close to what most people imagine when the topic of reversing time comes up.

In short, the two Russian scientists carried out a successful simulation of the reversal of time using a quantum computer. As such, there is a reason that a wide range of parties have been making comparisons to rewinding a video so that it runs in reverse and similar scenarios. On the whole, what happened is still interesting, but it is so far from a true incidence of reversing time that those headlines should be seen as straight-up lies.

As for why the simulation matters, well, it has to do with the strangeness of time. Essentially, we still lack a clear understanding of the fundamental nature of time, so much so that it is still possible for people to ask questions such as whether time is an illusion or not without sounding like a complete and utter crackpot. The simulation is one of the numerous efforts that are being made to expand our understanding of time, which is interesting but perhaps not in the way that newspapers and other publications would like it to be.

Table of Contents show
1 Why Should People Be Skeptical About Scientific News Headlines?
2 Final Thoughts

Why Should People Be Skeptical About Scientific News Headlines?

Speaking of which, this is far from being the first time that newspapers and other publications have used exaggerated headlines for scientific news. In fact, the practice is so common that there are jokes made about it, which says much about the frequency at which such headlines show up. Unfortunately, there is no simple and straightforward solution for this problem because it is caused by the same problems as a number of other journalism woes.

First, newspapers and other publications have very strong incentives to convince potential readers to click on their headlines. As a result, it is very common for interesting but not that interesting pieces of scientific news to get clickbait makeovers in hopes of convincing more people to read the attached articles than otherwise possible. Second, not all of the journalists out there have the academic backgrounds needed for a full comprehension of whatever it is that they are covering. Certainly, this is something that can be compensated for to some extent with thorough research on the part of journalists, but unfortunately, they have limited time, effort, and other resources to spend on such endeavors, thus putting a serious limit on how much this can help.

Based on this, it should be clear that sensationalistic scientific news headlines are a deep-rooted problem, meaning that it can’t be fixed without serious changes to newspapers and other publications. Instead, interested individuals will have to scrutinize the truthfulness of such claims when they see something suspicious, which is why a sense of skepticism can be so useful. Some common warning signs include but are not limited to misleading numbers, dramatic narratives, wishful thinking, and clear appeal to topics that are interesting to just about all potential readers out there. Certainly, there are times when such stories will come along, but they are nowhere near as common as what newspapers and other publications would like them to be.

To answer the title question, there is no real indication that the simulation is going to lead to time travel. For one thing, we already know how time traveling to the far future can be accomplished because of special relativity’s time dilation effect, though it would be a one-way trip. As for time traveling to the past, the simulation doesn’t really bring us any closer to understanding whether such an occurrence would even be possible, which we can’t be sure about because our understanding of physics just isn’t good enough. Certainly, interested scientists have come up with well-educated speculation about how to produce such an occurrence, but without experiments to provide them with a firmer basis, it is just that, well-educated speculation but nothing more. 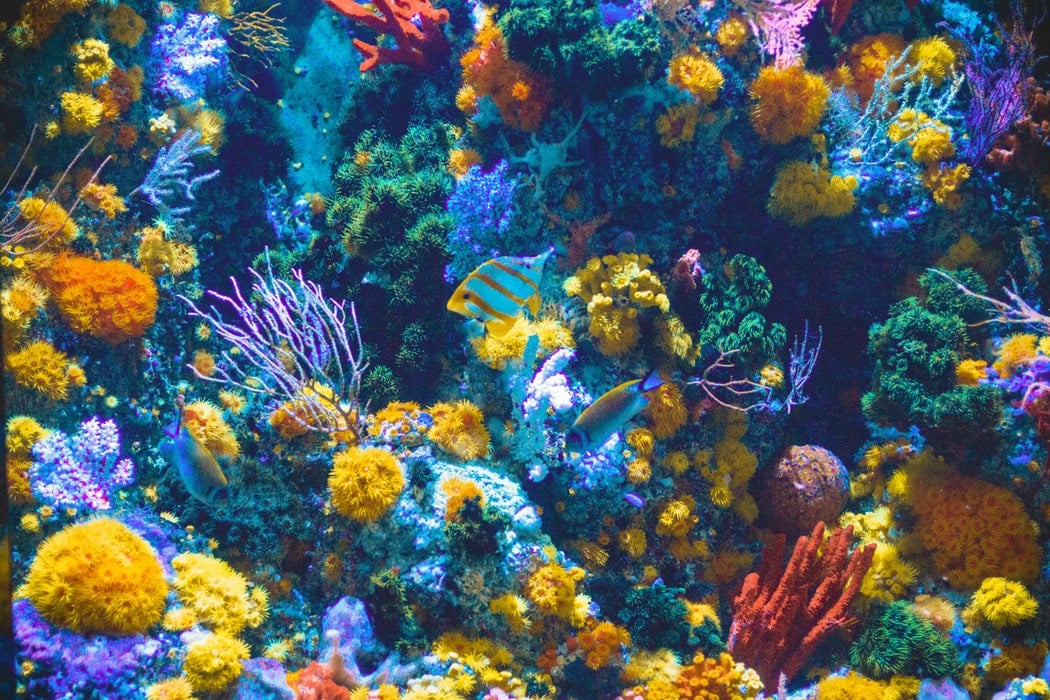 There is reason to believe that coral reefs won’t be surviving the impact that humans have had on the planet. In part, this is because humans have been mining coral reefs, whether so that the… 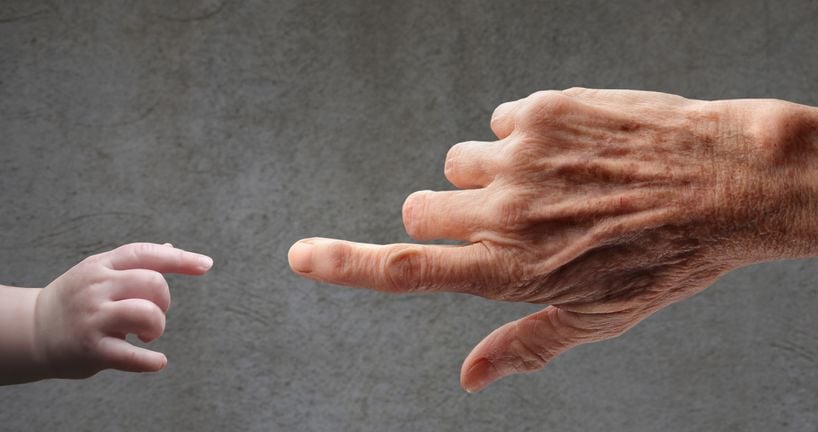 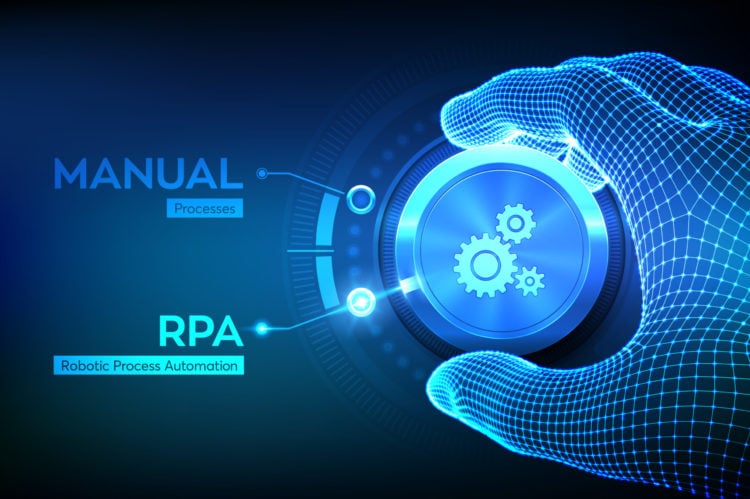 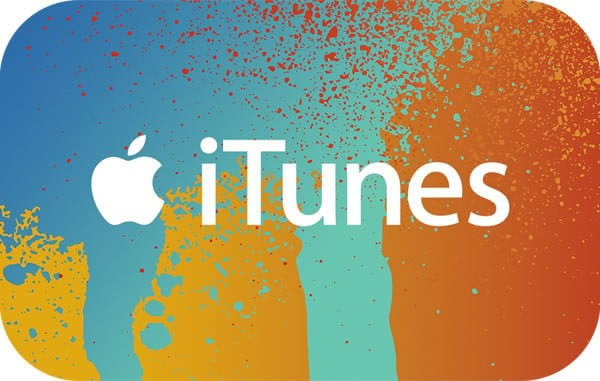 iTunes has been one the most vital and outstanding apps in Apple and it has kept on evolving day by day due to the increase in technological research in the Apple company.I tunes has also… 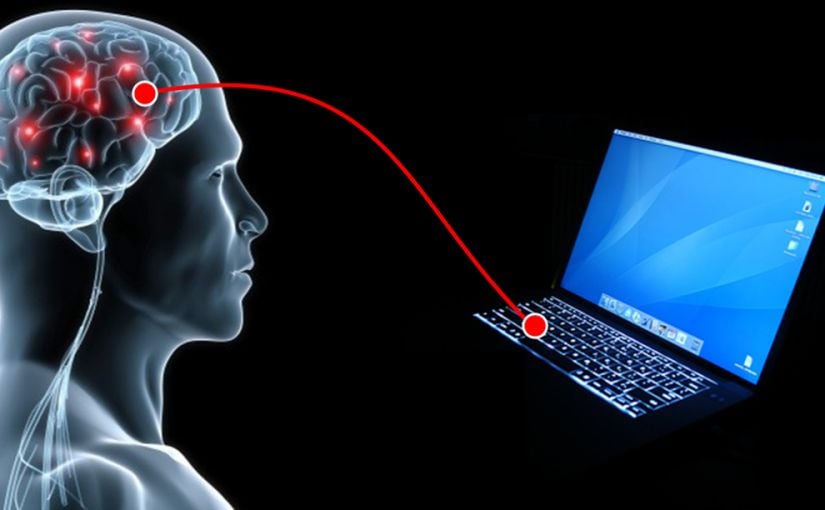 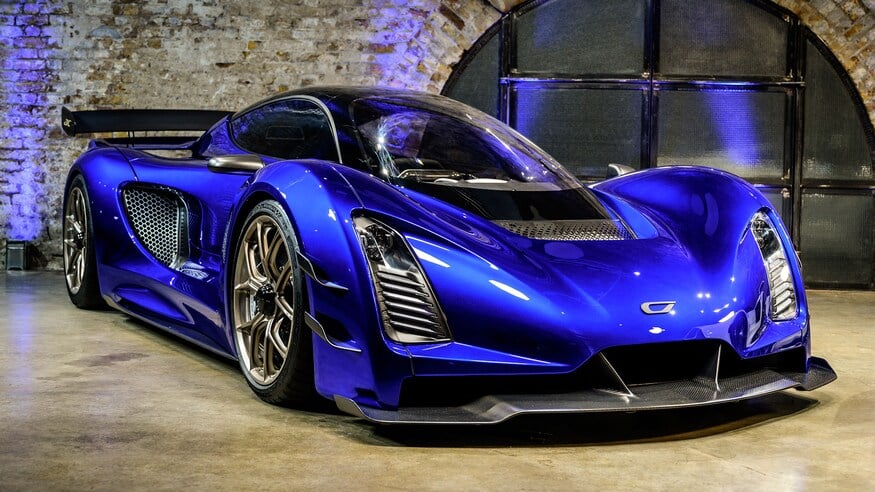