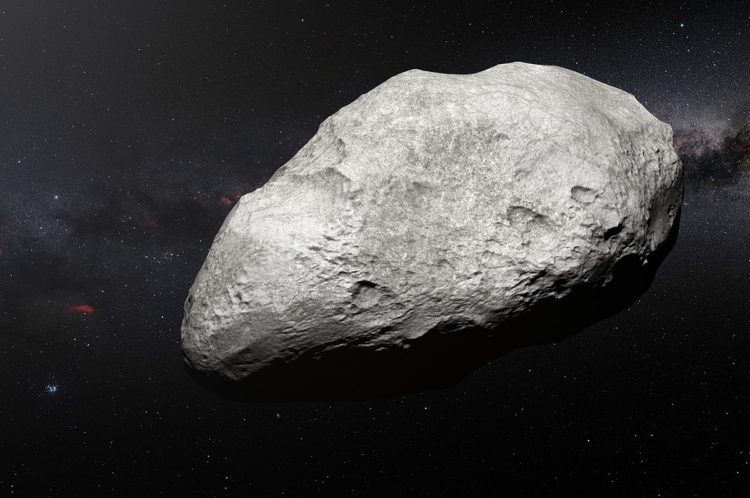 A recent study carried out by researchers at John Hopkins University has revealed that asteroids might be stronger than what was thought, which in turn, means that they will need greater force to be shattered. This might not have much immediate relevance, but it is nonetheless something that has managed to capture widespread interest because of its potential consequences for the future.

First and foremost, it is important to note that this new revelation came about because while scientists have an excellent understanding of a wide range of physical materials at the scales that one can expect to see in their laboratories, it can be rather difficult for them to use that understanding to make predictions about those same materials at much, much bigger scales. Unfortunately, they have little choice in the matter because the bigger the scale, the more expensive and thus the more impractical it becomes for them to study something in person rather than build models for the same purpose. Of course, models can have flaws for a wide range of reasons, which in turn, means that there is plenty of room for improvement.

In this case, it used to be believed that bigger objects would be easier to break up because bigger objects meant an increased chance of flaws that can be exploited for said purpose. However, the model used to come up with that conclusion was simpler than the one created by the researchers at John Hopkins University, which was able to account for smaller-scale processes such as the limited speed at which cracks spread throughout the asteroid. Due to this, the new model has produced a very different result for a scenario in which a kilometer-wide asteroid slams into a 25-kilometer-wide asteroid at an impact velocity of 5 kilometers per second. In the earlier model, this would have shattered the target asteroid. However, the new model suggests that while the impact would cause serious damage throughout the target asteroid including its core, it wouldn’t be enough to shatter it in any meaningful sense.

Why Does This Matter?

This new revelation won’t have much relevance for most people in the immediate time frame. However, it could have important consequences for those who are thinking further out.

First, while there are no life-wiping asteroids headed towards the Earth that we know about at this point in time, there is nonetheless the potential for such an occurrence. For proof, look no further than the K-T Extinction that wiped out the non-avian dinosaurs along with 75 percent of all the animal and plant species that could be found on the Earth at around 66 million years ago, which is believed to have been caused by either an asteroid or a comet impact. Something that is supported by the existence of a 180-kilometer-wide crater called the Chicxulub Crater that can be found beneath the Yucatan Crater in Mexico.

As a result, if the human species wants to be able to survive a similar scenario, it makes sense for scientists to look into the kind of strength needed to shatter an incoming asteroid, which has a number of potential uses. For example, knowing the kind of strength needed to achieve the desired outcome could help interested parties decide whether it would be better to hit the incoming object hard enough to break it up or hard enough to send it off-course from the Earth. Likewise, such information would be invaluable for avoiding one potential outcome when the intent was to seek the other.

Besides this, said information has potential uses in asteroid mining as well, which is something that has managed to build up a fair amount of interest because of the huge amount of mineral wealth that can be found in the objects in our own solar system. Theoretically, knowing the kind of strength needed to shatter an asteroid would be very useful for getting more convenient access to the mineral wealth found within it, though of course, this kind of information won’t have practical usefulness until far, far into the future. After all, we don’t even have a moon base at the moment. Never mind being able to reach the asteroid belt that is situated between Mars and Jupiter.

Regardless, this new revelation is an interesting reminder that there are still new insights to be uncovered even in fields that seem familiar to us. As a result, it will be interesting to see what else scientists will uncover as they continue to investigate the rest of the cosmos in search of answers. 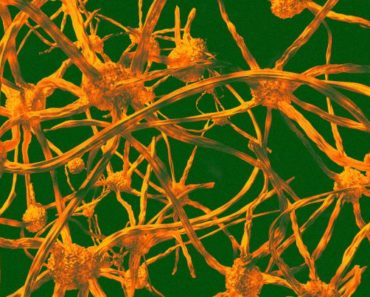 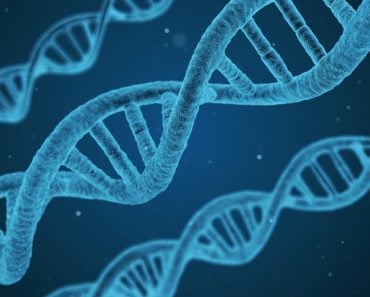 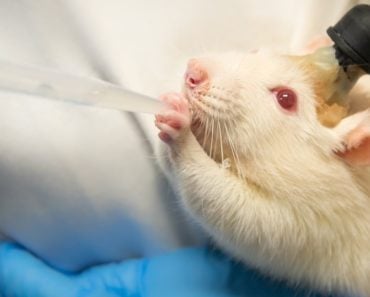 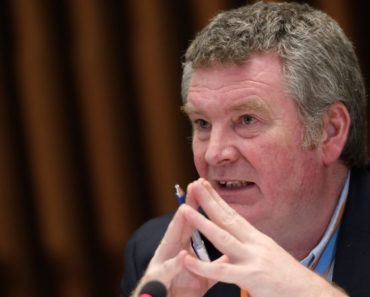