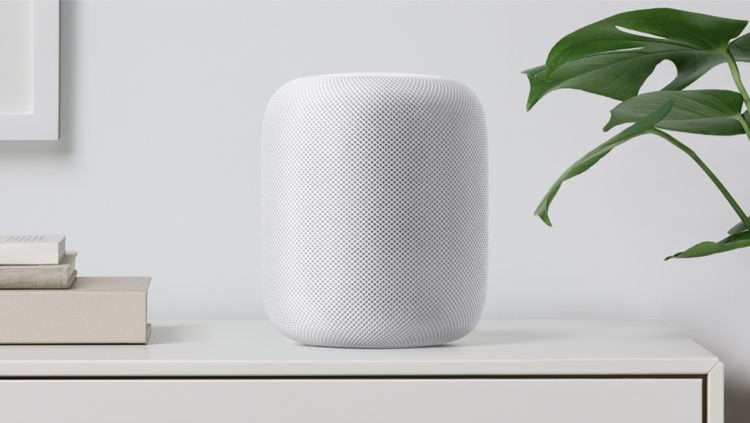 It was only a matter of time before Apple jumped and put both feet into the smart speaker arena. Unfortunately, for Apple enthusiasts who have their wallets open for its HomePod offering they will have to wait a few months longer. Hoping for a December release date, Apple has pushed back the HomePod release date to the first quarter of 2018. There is a good side and a bad side for both Apple and its devoted consumer base.

First, Apple will lose out on a holiday time frame which is likely to cost it money and market share in the short term. Some consumers may get impatient and opt to buy an already proven product, such as Amazon’s Echo. But the reason for the delay is they want to get everything right before it hits the shelves, and Apple says there are some unresolved issues they would like to nail down before shipping it to retailers. This is a better idea than shipping what would amount to a Beta version and work the bugs out later. Of course, if Apple pushes the availability date back even further, then that would be the time to run up the yellow caution flag.

So what exactly is the HomePod smart speaker? Here are the highlights.

It has been described as an iPhone without a frontal display. To begin with, it is a compact 6.8 inches high and 5.6 inches wide, so it is unobtrusive virtually anywhere in your home. It comes in two colors, the standard white and Apple’s Space Grey and weighs in at 5.5 pounds. That is a reasonable size and weight for a device you don’t want falling off the shelf from an accidental bump.

The unit has a single woofer and 7 tweeters, each containing their own custom amplifier. There are 6 microphones that can sense both far-field and room sounds. As for the sound quality, the HomePod has transparent studio-level dynamic processing and an internal microphone that automatically corrects the base level. Apple’s website also says it has “direct and ambient audio beamforming” which is difficult to explain without getting overly technical. For those of you interested in pursuing the details, here is a link to follow.

For the less technically inclined among us, we will pass along the important basic information.

It uses Siri, so you can communicate with it using normal language (currently only available in English). Apple is marketing it largely about the quality of its sound, which you can take advantage of by connecting to its vast Apple Music collection. If music played on HomePod from the Apple Music library sounds better than on an Amazon Echo (and it should) then it will be attractive buy for the audiophiles of the world. The microprocessor that drives the unit has been designed specifically by Apple (the A8 chip) that focuses on sound quality.

Should you decide you want 2 Homepods in the same room, there will be no competition between signals. Apple’s technology automatically creates the perfect balance, and the result is actually a higher sound quality. Like Genius on iTunes, the Homepod will learn the style of your music and you can ask it to play something else without leaving your chair. You can also play or pause the music by pressing the top of the Homepod.

Apple does not want potential buyers to think the HomePod is only good for audio tasks. It can be used as a hub to connect all the smart devices in your home, and as an information assistant. You can ask the HomePod questions and you will receive useful answers; everything from directions to today’s weather.

Where Apple hopes to gain an edge on the existing competition is through a higher quality user experience. They have a long history of finding the right buttons to push with consumers that make their lives simpler and better. One part of the selling equation that needs to be taken into consideration is the selling price. At a retail price of $349, initial buyers are going to vigorously test out whether the HomePod is worth the price of the enhanced user experience. The company knows it can rely on its core base of Appleheads, but whether it is that much better to push against the established Echo and Google Home buyers will determine how big of an impact the HomePod will have on the music listening culture. 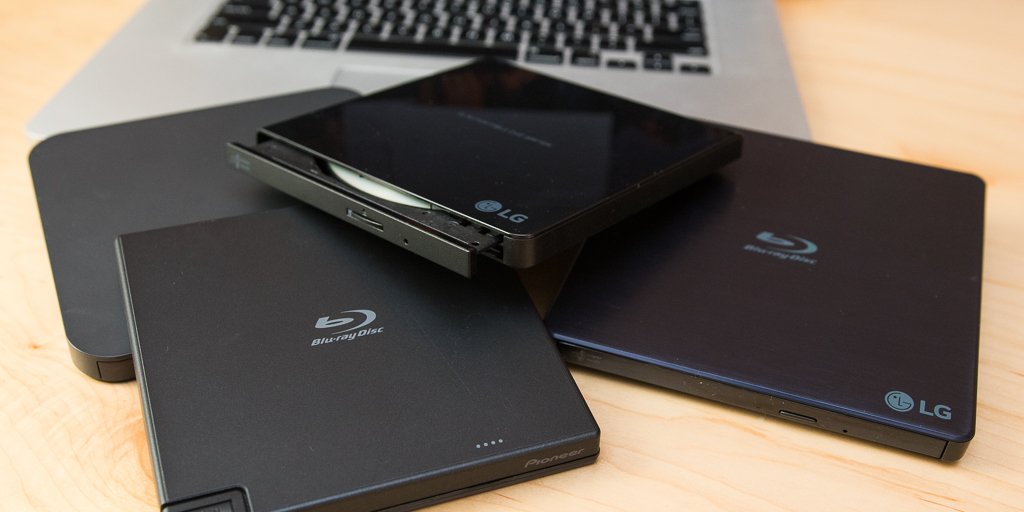 Thanks to the invention of streaming video and cloud storage, many… 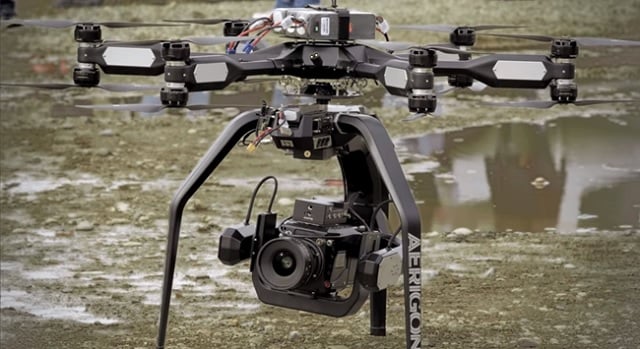 Unmanned aircraft vehicles, or, drones, have been around for some time,…

Recently, the popularity of such amplifiers is growing all over the… 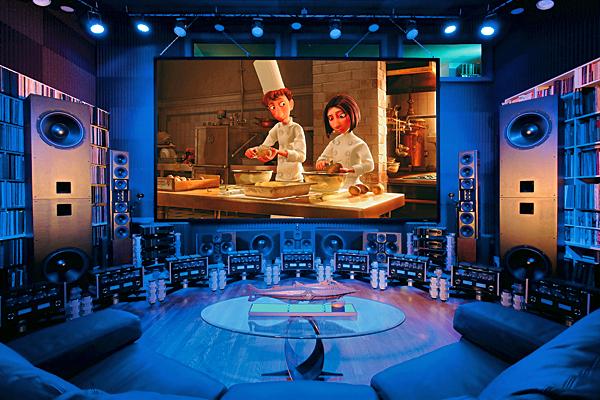 With regards to sound systems, most consumers deal with poor quality… 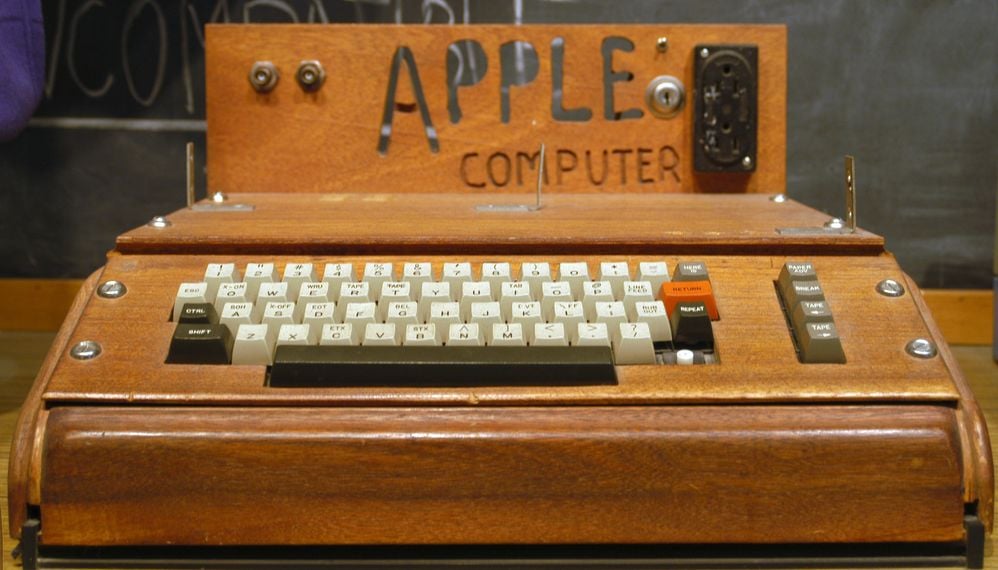 When it comes to technology, life spans are short. These days,… 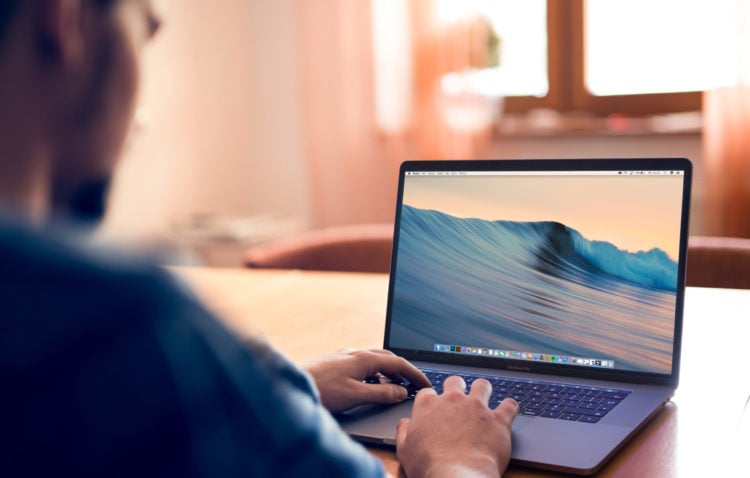 Laptops are expensive, but they’re the best alternative to taking your…