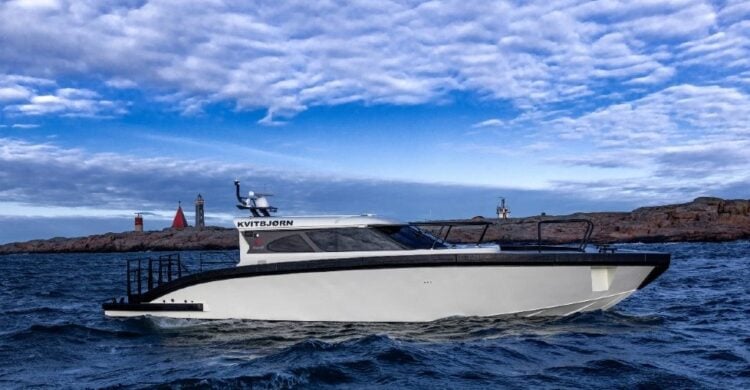 Summertime is on the horizon with temperatures warming and thoughts of boating and water sports starting to take the fore. We love our recreational escapes on the water when the temperatures become unbearable. Some of us are accustomed to winterizing our watercraft when the temperatures drop and putting them up for the season. There’s a new vessel on the market that is made for cold weather boating. The Kvitbjorn 50-foot Hybrid Cruiser recently made its entrance on the scene and it has the potential to change the way we think about boating. We just learned about this amazing new watercraft that is touted as a vessel that could bring about some significant changes in the boating industry. Here is what we know so far.

Table of Contents show
1 An introduction to the purpose of the Kvitbjorn 50-ft Hybrid Cruiser
2 What’s in a name?
3 What is the Kvitbjorn?
4 The Kvitbjorn is going to be a game-changer

Boating magazines and news reporters are abuzz with news of the new hybrid. Flipboard introduces it as its Boat of the Week.” They indicate that the craft is going to turn the boating industry in a new direction. The news flash piqued our curiosity and we delved further into the mysteries surrounding the new technologies it promises. Yahoo News explains that the Kvitbjorn received its test runs close to the North Pole in the coldest weather conditions on the planet. It’s a harsh test for the boat and its engine, and it seems like an odd choice for testing an expensive yacht, but we’re slowly starting to get the full picture here. The Kvitbjorn is made for this purpose. It’s a traveling craft designed to take its passengers to the lovely and remote waters that are encased in ice formations with freezing temperatures. Some of the most beautiful locations exist in these harsh wintry environments.

What’s in a name?

The name of the model is Kvitbjorn. It’s a Norwegian word that means polar bear in its direct translation. Norway is a country that endures its share of freezing temperatures and icy waters, but it’s also among the most beautiful sailing destinations with its deep fjords and breathtaking passageways through cliffs and verdant forests. The name of the craft says it all, but it doesn’t explain how the engineers and shipbuilders accomplished the feat. It’s time to go to the source and look closely at the Kvitbjorn.

The Robb Report is the official source for reporting on the new 50-ft yacht as its staff was invited to take it on a test run. They describe the boat as a Marell M15 model with an aluminum hull with the capability to traverse Arctic waters at the speeds required in a fast-patrol craft. It’s made to hold up like a trooper under conditions where the water is freezing, but that’s not the extent of its capabilities. Kvitbjorn comes equipped with a brand-new hybrid propulsion system. It is the first of its kind. It combines electric and diesel power sources. Our first clue that it’s a Scandinavian-made craft comes from its name. Kvitbjorn is a high-end yacht made for pleasure cruising through waters previously avoided but some touring companies due to the dangers of ice and wear and tear on the craft. The Norwegian fjords are beautiful year-round, and this new touring yacht is intended to serve as a floating mini-hotel for guests through the ice floes of the fjords, but it will have the ability to do so in a silent mode, without a sound.

Engineers continued tweaking the power system of the Kvitbjorn with an original design featuring three to five outboard engines with high horsepower values. The company rethought the plans in favor of a system that would be more carbon-efficient. Part of the goal of the shipbuilders was to create a propulsion system that is more eco-friendly to help preserve the health and pristine beauty of the surrounding wildlife and environment. The company is bound by an international treaty that protects wildlife and the environment from degradation. The initial plans were scrapped and the engineers developed a new system that provides greater sustainability and social responsibility within the yachting industry. The new engine system design reduces carbon emissions through a hybrid electric-diesel system that offers battery power that can last up to five hours for cruising in electric mode. The skipper can switch into a silent mode to allow guests to enjoy the beauty of the surrounding environment without noise or air pollution from the power system of the craft. The electric mode will allow touring companies access to protected waters that ban motorized craft to protect the environment. It’s an integrated propulsion system that moves automatically between electric and diesel propulsion.

The Kvitbjorn is going to be a game-changer

The Kvitbjorn 50-ft hybrid yacht could change how tourism companies operate in some respects. The new hybrid package has the potential to become a disruptor in the current industry and create a new kind of normal, in the development of propulsion systems. Finding cleaner power alternatives is necessary as we enter an age where fossil fuels are going the way of the dodo. They’re set for systematic elimination. Socially responsible engineers are trying to protect the ecosystem as they help get on top of climate change and the destruction of our planet. The new technology uses two 70kW electric engines featuring 1000 kW batteries and two D4-33 DPI engines. The battery compartments are in the rear of the craft. They are heated in cold climates and cooled in warm regions. The first test runs were successful, and on the lookout for anything that needs fixing before the ship is ready for launch. They plan to continue testing its diesel-electric propulsion system as it could become a blueprint for the future of boating power. Volvo is envisioning this as the beginning of new lines of hybrid vessels with continued research and development of the technologies. They plan to industrialize their new system and assure everyone that it’s not a one-off creation. It’s a prototype for future models. The hybrid engines of the Volvo Penta Marine Business will run from smaller engines ranging from 13 horsepower to larger sizes up to 5,400 horsepower. The estimate is for the new systems to become the new normal in three to five years. 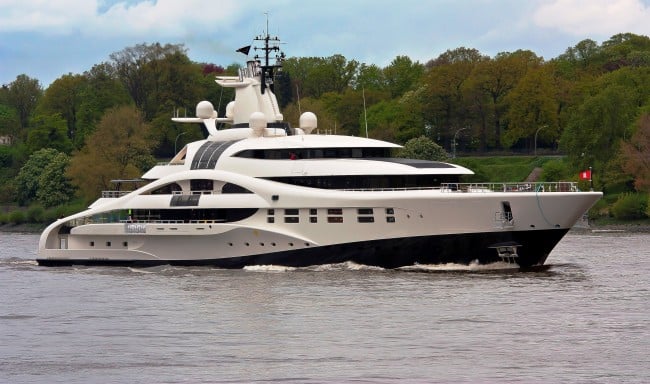 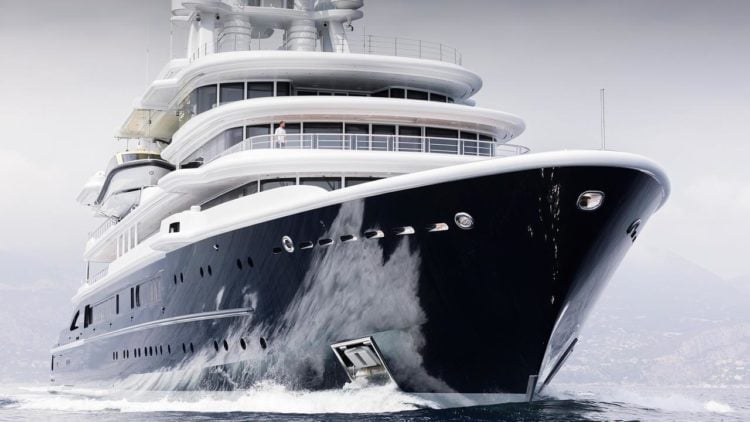 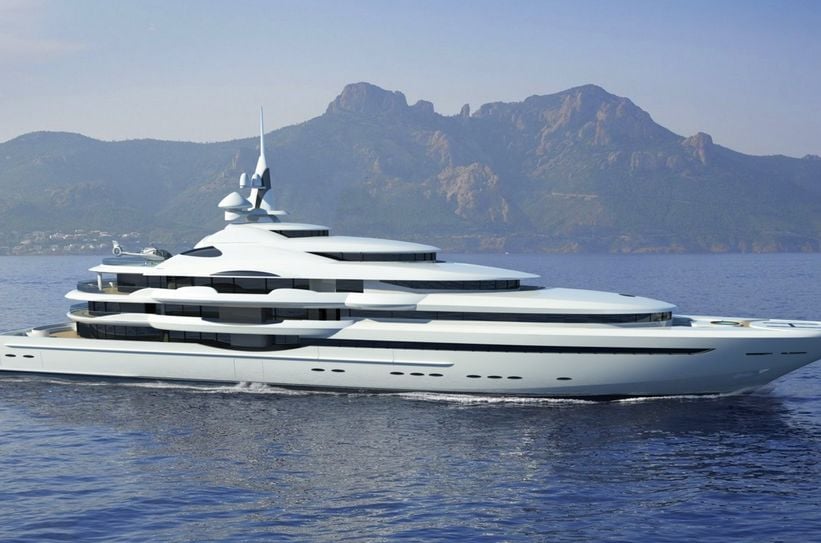 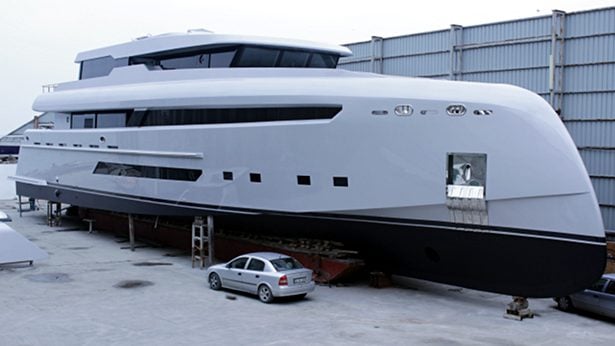 Bilgin Yachts has been a family business for five generations. The company designs and builds luxury yachts of the finest quality, and superyachts, for discriminating clients around the world. The family established Bilgin Shipyard in… 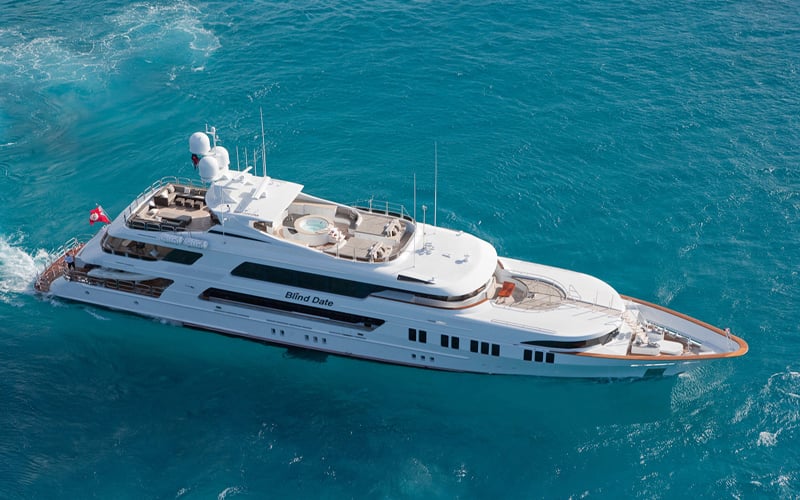 There are few experiences as luxurious and memorable as surfing the seas on a custom-built superyacht. These ships offer an incredible array of features designed to optimize comfort, entertainment, and leisure for passengers. Chartering a… 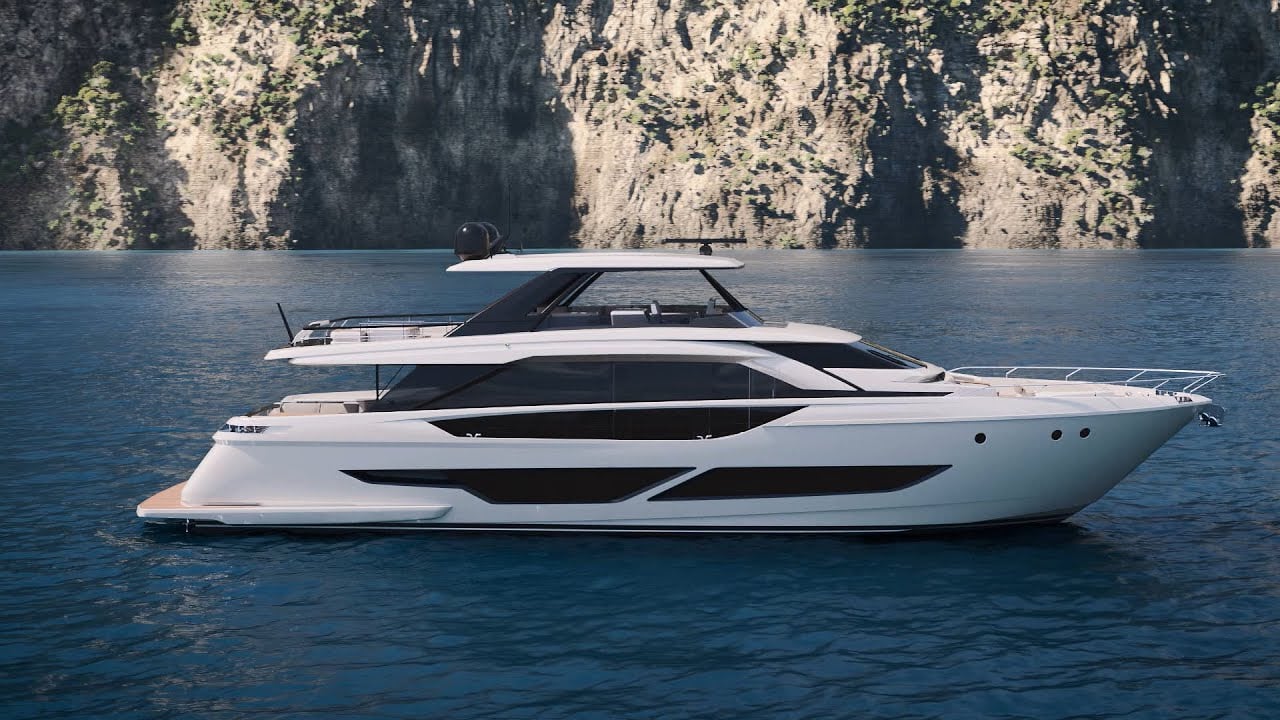 With much anticipation, the first Ferretti 860 was launched on Wednesday, June 22, 2022, eight months after this project was announced. Measuring 26.95 meters, it was commissioned by an Italian owner who intends to spend…