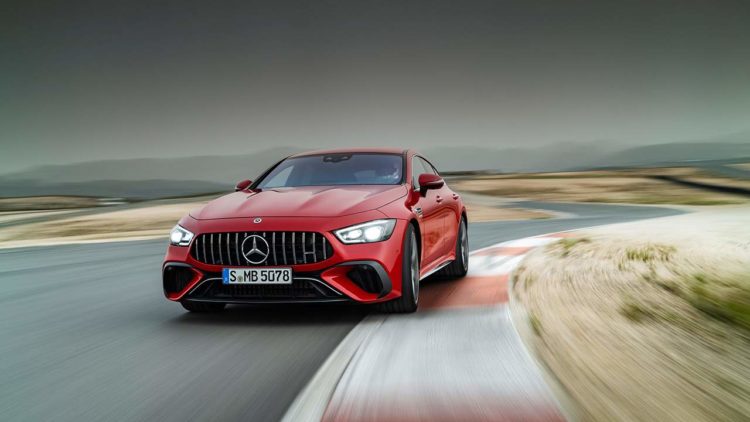 When most people think about automaker Mercedes, the first thing they think about is unmatched luxury. In fact, the only thing that is typically even discussed in the same breath as Mercedes’ luxury is the performance capability of some of the automobiles that are included in their lineup. The same can typically be said for AMG, a powerhouse in its own right. When the two are combined, you know that the end result is going to be a force of nature that is capable of performing on all fronts. That is precisely what has happened with the brand new, 2023 Mercedes-AMG GT63 S E. That’s right , it’s an all-new design that isn’t even available for sale until the 2023 model year. That said, it’s already taking the automotive world by storm, and for good reason. Here is a closer look at the car that has everyone so excited.

A Thoroughbred Through and Through

Regardless of how stunning any car’s performance is, the first thing that people tend to notice is the way it looks. This particular model certainly doesn’t disappoint, as it looks every bit the part as it proudly carries the Mercedes badge. Designed to be sleek in the front and more compact in the back, it hugs the road and takes a wide stance to ensure good handling. Its looks are matched only by its performance, topped off by a 4.0 liter V-8 and a groundbreaking electric motor attached to the car’s rear axle, of all things. This gives it the ability to compete at the top of its game in two completely different worlds. It is designed to be a hybrid that can simply be plugged in when needed, but at its core, it is as much a performance machine as anything else ever designed by Mercedes. Remember that 4.0 liter engine that was discussed earlier? This one features a twin-turbo design, something that gives it all the power you could ever want. At the exact same time, you can enjoy unprecedented fuel economy, all while doing your part to become more environmentally responsible.

It’s worth noting that AMG has never before produced a vehicle so powerful. In fact, it’s hard to even fathom any street-legal automobile, hybrid or not, with so much raw power. The power is derived from a two-fold system, one that starts with the engine and ends with the hybrid starter system that works in concert with the engine to produce additional horsepower unlike anything most automobile lovers have ever seen. To be more specific, you can count on a whopping 630 horsepower from the engine alone. It’s married to a transmission that easily produces 664 foot-pounds of torque. That’s enough to get any race car driver’s heart rate going, but the automaker doesn’t stop there. Thanks to the hybrid starter system, there is an additional 201 horsepower available. That extra horsepower also provides an additional 236 foot-pounds of torque that comes from the electric starter motor attached to the vehicle’s rear axle. All of that extra power goes directly to the rear wheels to help the vehicle accelerate and corner like nothing that has ever come before it. It’s like having a magic button that the driver can reach down and push in order to get that extra boost of power, the type that typically only shows up in your dreams or in the movies.

The Proof Is In the Performance

How does all of this measure out when it comes to performance on the road? This car takes just 2.9 seconds to go from 0 to 60 miles per hour. Perhaps even more impressive than that, it can hit 125 miles per hour in just 10 seconds. The truth is, this car is capable of hitting a speed of 80 miles per hour without even engaging the engine itself. That’s right, it can actually travel faster than most speed limits would allow on nothing but battery power alone. That’s saying quite a lot, but if you want a little more adrenaline running through your veins, you can engage the engine and hit a top speed of 196 miles per hour. The thing is, the car doesn’t even seem to be straining at that speed. It’s going almost 200 miles per hour and still hugging the road, managing it all with relative ease. It’s almost like driving a race car that somehow slipped past all the regulations in order to become street legal.

Don’t allow yourself to think that you are compromising on luxury where this car is concerned, not even for a second. After all, this car is manufactured by Mercedes. As such, it fits the bill of a luxury automobile as well as anything that the automaker has ever produced. It comes complete with seven different drive modes that can be selected electronically, carbon fiber braking systems and a comprehensive entertainment and information system that offers everything from GPS directions to voice-activated commands. By the way, this system is capable of interacting with the driver in real time, even to the point of offering up the best restaurants in town. Of course, the interior is second to none. It’s both sporty and luxurious, and comes complete with a digital instrument cluster and a touchscreen system that takes center stage. That system allows drivers to select all of the aforementioned driving modes while simultaneously providing information about local destinations and the vehicle’s overall performance.

It appears that this car has everything you could ever dream of. It offers all the best qualities of a hybrid without any of the drawbacks that these types of vehicles are typically known for. It even ups the ante by providing the type of horsepower that is usually unheard of in street-legal automobiles. It’s no wonder that so many people are taking notice of this car, long before it’s even available for delivery. 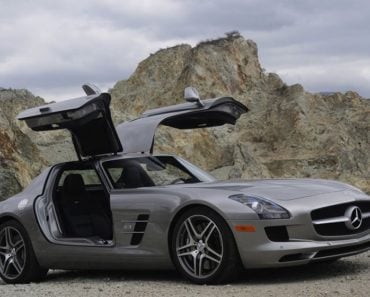 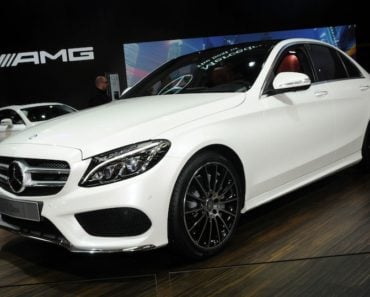 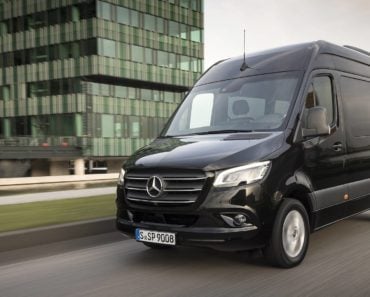 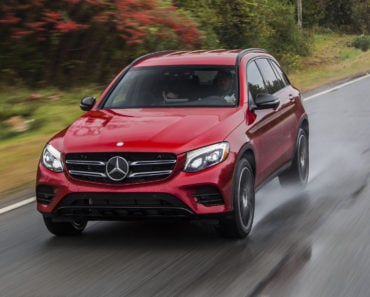 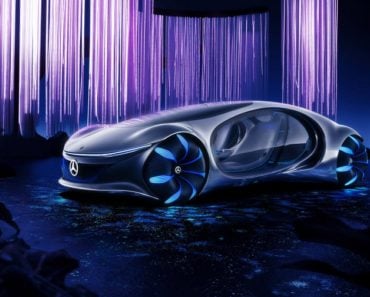 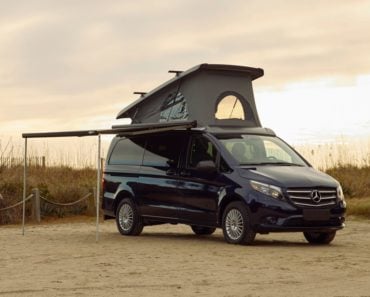