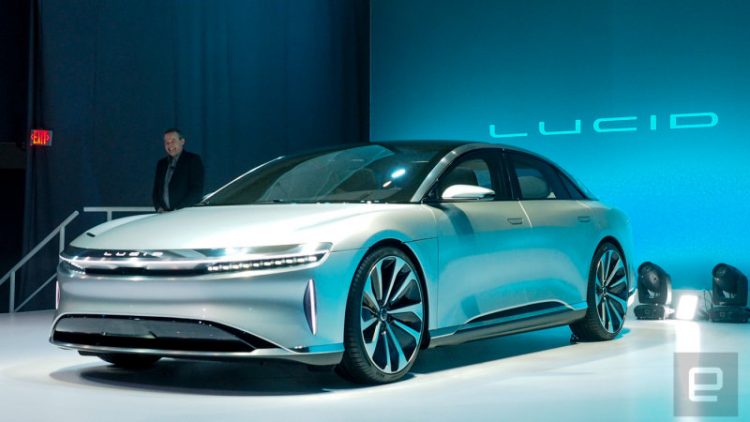 We heard rumors about the release of the new luxury EV that Lucid Motors has been working on. Finally, the Lucid was revealed at the LA auto show and we were able to get a few peeks at the electric sedan. Although we’re not privy to all of the details yet, we’re thankful to have some confirmations to share with you about what we can expect to see upon its full release to the public. Here are the juicy details that we’ve all been waiting for, or at least enough to tide us over until more is forthcoming.

The new release from Lucid Motors will feature electric power that will bring with it a four hundred mile range, which is impressive for this type of energy. Lucid’s answer to the current environmental crisis will be easy on the ecosystem while getting drivers from one point to another with a great range in between charges. We were able to take a look at the battery pack and from all appearances, it is going to be the biggest battery pack within the automotive industry to date. While the standard has been one hundred kilowatt hours, this one boasts one hundred and thirty kilowatt hours so it’s no wonder that the expected range is so high. The model S features Tesla’s one hundred kWh. The Air comes equipped with the bigger and better edition thanks to collaboration with its energy partner Samsung SDI.

The Air has been designed to give Mercedes-Benz S Class and the BMW 7 series a serious run for their money when it comes to luxury. The biggest difference will be the electrical feature which for some, will trump the traditional gas power of the other big names in luxury. Upon revelation of the aesthetics and a peek at the interior/exterior design, it’s obvious that the Air is a luxury sedan that will make no apologies. You can look forward to all of the bells as whistles that you would expect from a luxury vehicle. The onboard companion app will feature either Siri or Amazon Echo for controlling interior functions and comfort features. The technology continues on with a decent variety of great options including Lidar, cameras and short and long range radar. On top of all of this, the new Lucid Motors Air is also autonomous ready. The truth of the matter is that we don’t know all of the fine details that we’d like to about the Air. Some of the specifications remain a mystery, but we were able to dig up some very interesting and intriguing details. It’s enough for now to keep us interested and on the edge of our seats. The electric motor will have an output of six hundred horse power. We also found out a little more about the powertrain. It is integrated with an HVAC and suspension system in the front of the car. The rear wheels are not that different as they are also set up with integrated suspension, motor and transmission. The design has been brilliantly executed to allow for a more generous seating capacity to complement other luxury features and the engineers knew what they were doing when they set out to create a new and edgy luxury sedan.

No sacrifice of power

Now we come to the ace card for the Air. Anyone who appreciates all of the power and more that you’d expect from traditional gas powered vehicles is present in this electric edition. How does reaching speeds of zero to sixty in just 2.5 seconds sound? The combined total horse power for the air when all is said and done is estimated at a whopping one thousands horse power for all of the power that you would need in any given situation.

The Air is making a lot of promises and from what we can tell at this point, it will be able to keep them. It is most likely to appeal to drivers who are definitely after luxury along with the benefits that the electric format allow. With regard to aesthetics and performance, it fits the bill for being a sporty vehicle with sleek lines and the aerodynamics so far look to be in place. We’ll know more about that when information on test runs starts leaking out. It will also make a sweet commuter because of its energy efficiency. We see the Air as a fairly revolutionary approach to creating a multi-faceted luxury vehicle that will have a little something to offer everyone.

Although we’re all anxious to get a better look at the new Air, we’re going to have to wait a little longer. We’ve been privileged to have a sneak peek at what we can expect, but it’s not out on the lots yet. The 2018 is currently in its production phase in its Arizona based production plant.

When compared with some other luxury models, the Air will be modest to moderate and we believe that the one hundred thousand asking price is fairly well in line with its value, when you consider all of the features and options that are available with this model. Lucid has thought ahead and is also planning to produce an additional model in the near future that will be available for around sixty five thousand. We haven’t been given an insights into how the lower priced option will differ yet, but we’re expecting that it will be a little lower in performance and aesthetics.

Although we don’t have all of the details that we want about the new electric Air, it’s enough to wet our whistles and give us an overall impression of what we can expect. We know enough at this point to estimate that the Air has gotten the attention of electric car enthusiasts as well as those who value luxury and high performance. We believe that the 2018 Air will be a success upon its release. 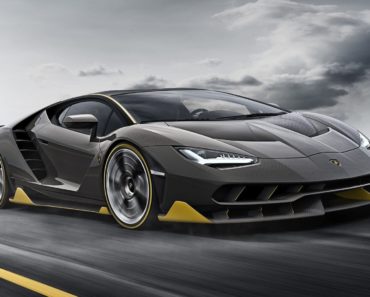 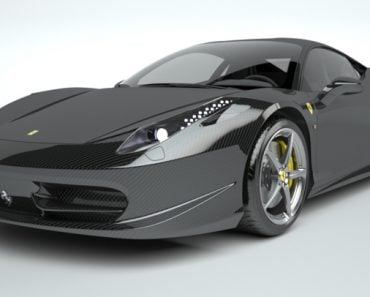 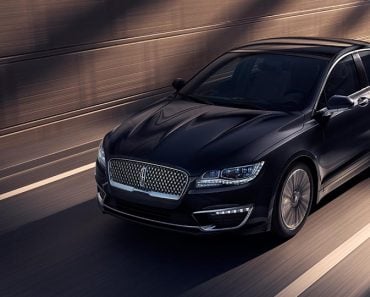 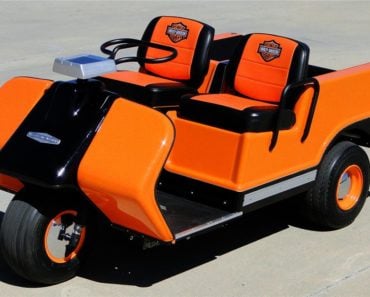 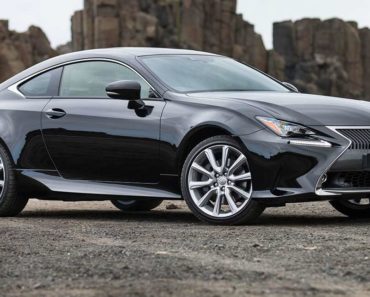 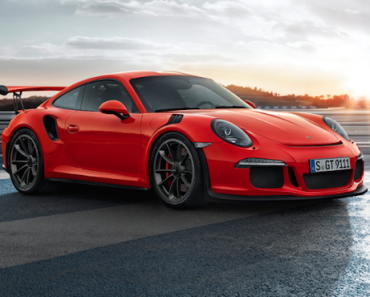