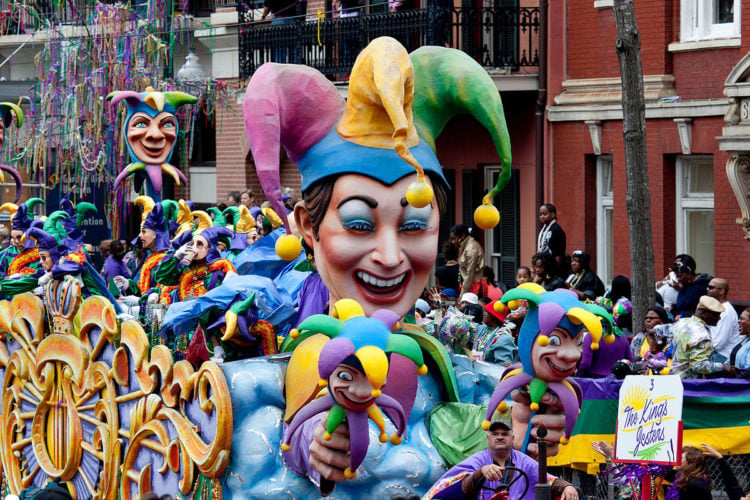 When you think of the Mardi Gras celebration, the first place that comes to mind is New Orleans, Louisiana, in the United States. This is actually just one of the places where the event is celebrated throughout the world. It’s a very Catholic event that traditionally precedes the lenten fasting season. It’s become a major holiday in Louisiana as well as in other parts of the country but there are other countries throughout the world who offer some amazing destinations if you’re looking for a new and interesting place to join in the festivities. Here are five Mardi Gras destinations outside of New Orleans that you may want to consider.

In Sydney, they offer a very special version of Mardi Gras. In addition to celebrating the holiday, it has also become a yearly LGBT pride parade and a celebration of Gay and Lesbian life. Each year you will find gatherings of hundreds of thousands of people who make the journey to attend this lavish and lengthy celebration. The event is one of the biggest pride events held in the world and it covers three weekends beginning in the middle of February and concluding around the fourth of March. There is a carnival, markets, food, dances, live street music, comedy and more. It began in 1978 as a march to show support for the LGBT community.

The Mardi Gras celebration in Venice Italy goes all the way back to the 13th century as a carnival held during the Renaissance period. It was banned for a period of time but has had a resurgence that began in 1979. It has been going strong in Venice and is known as Carnevale di Venezi, or the Carnival of Venice. You can get your fill of wearing masks and taking part in the Fat Tuesday events, joining the three million visitor who make a pilgrimage to the city annually just to take part in the event.

Port of Spain, Trinidad and Tobago

Another place that you can go to celebrate Mardi Gras in grand style is the Port of Spain in Trinidad and Tobago. These folks really know how to get down and party. The Carnival is held on the island and people show up in their wonderfully ornate brightly colored costumes for the myriad of events that take place during the carnival. If you enjoy participating in limbo competitions or stick fighting matches then you’ll really be in your element. These are specially highlighted activities within the celebration. The event goes for several days and you can take part in the Mardi Gras dancing street party that starts at dark the night before and goes until the light of dawn in the mornings that precede Fat Tuesday.

Back in the United States, St. Louis, Missouri also gives New Orleans a run for their money. Like New Orleans, St. Louis has its origins in French Catholic settlement. It was during the 1980s that St. Louis returned to its roots and began celebrating the grand festival of Mardi Gras. It was started by a group of loacls a few decades ago as a neighborhood party that has evolved into a grand event that starts on the 12th of January and runs all the way up until Fat Tuesday. There is plenty of activity with sponsorship from Coca-Cola, Red Bull, Hilton Hotels and Bud Light.

Rio de Janeiro is a City that is known throughout the world for its grand Carnival celebration. It sponsors perhaps the largest Mardi Gras celebration in the entire world. Although it’s not easy to count the number of people who show up, they are estimating an annual influx of about two million visitors. The Carnival celebration is filled with samba and other kinds of dancing with loud street music from live bands and all of the food and drink you can handle. You can go there to watch the competitions between the internationally acclaimed dancers from some of the finest academies throughout Brazil go up against one another in hopes of winning. This is one of the most highly recommended destinations in the world for celebrating the Mardi Gras event. 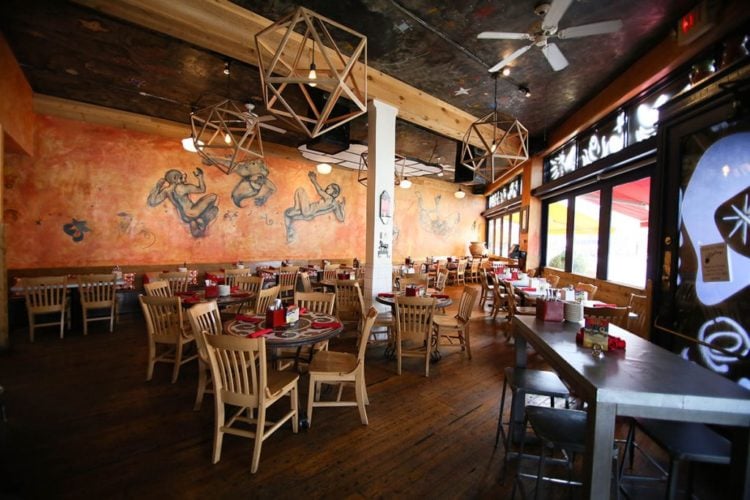 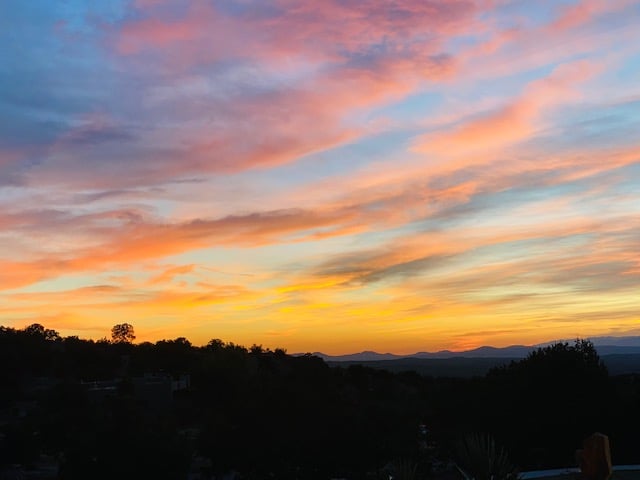 As the worldwide pandemic continues seemingly without end, travelers are still… 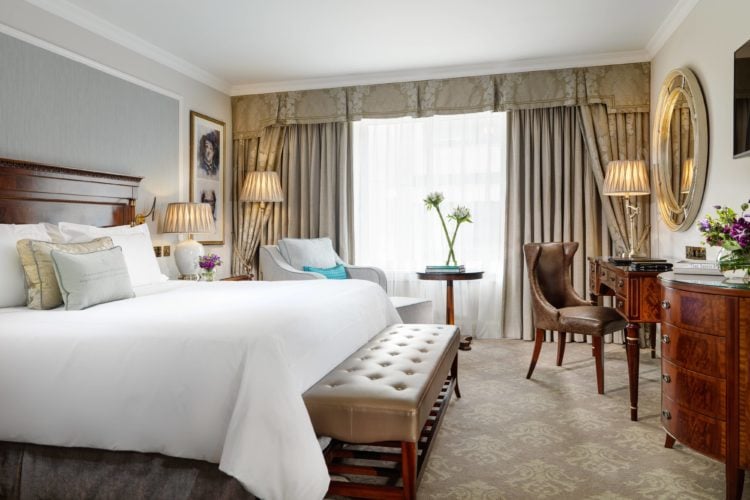 If you are planning on taking a vacation in Ireland, then… 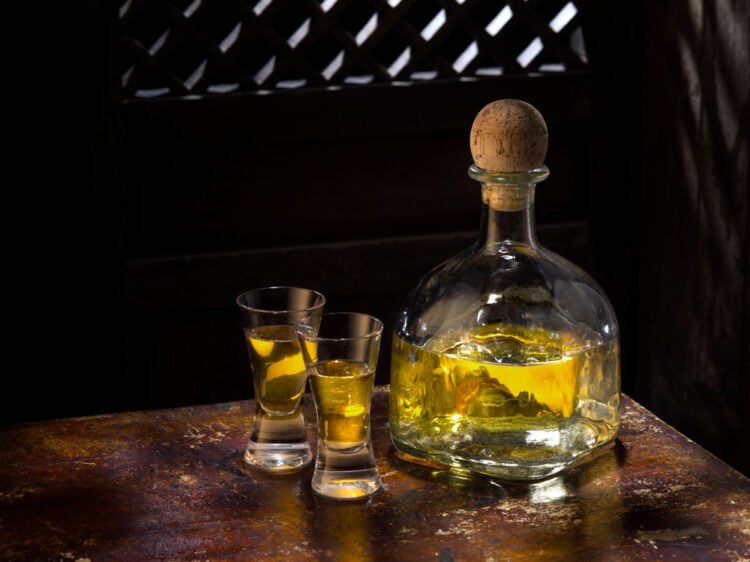 Like cheese and some other alcoholic beverages, there is such a… 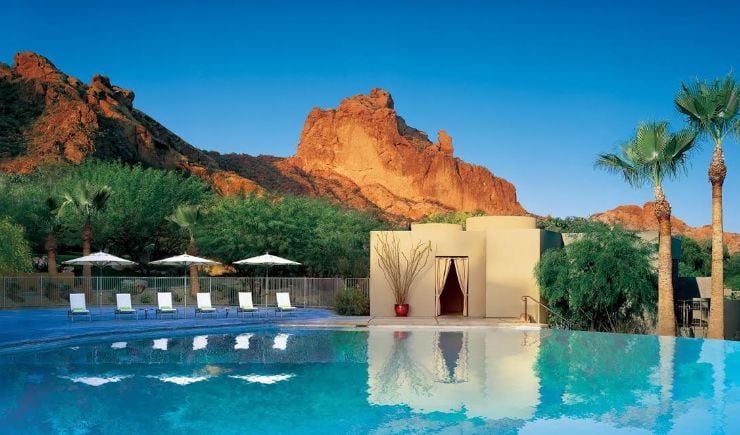 Scottsdale, Arizona is a beautiful place to visit, especially during the… 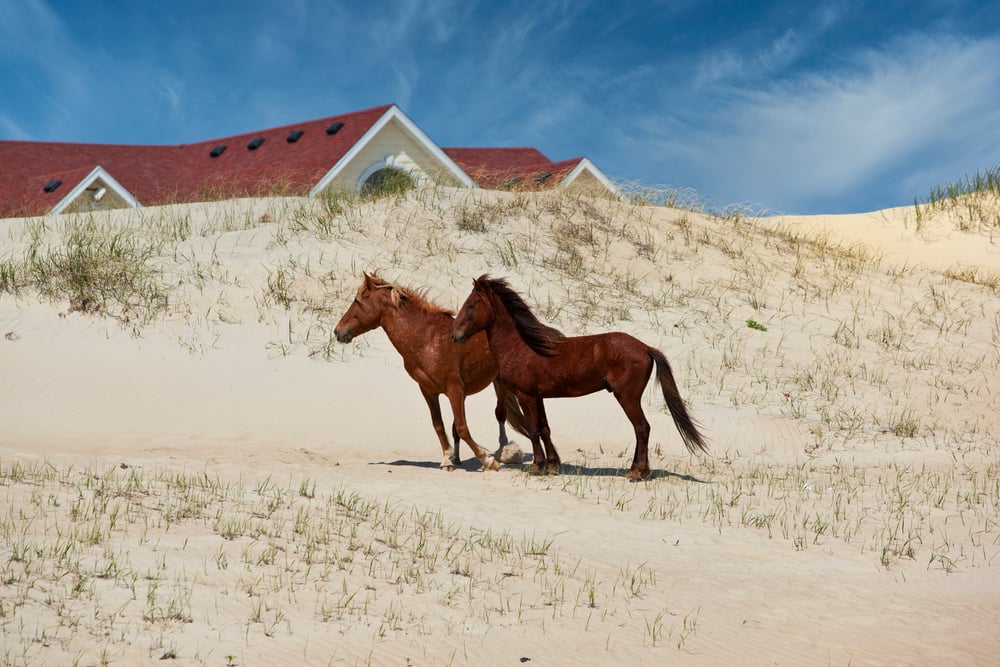 Are you searching for a perfect vacation destination gateway? The North…