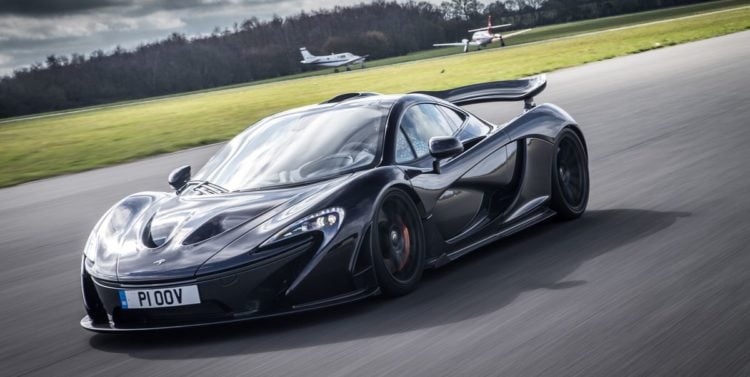 The McLaren 903 HP P1 made a big impression at its 2012 debut at the Paris Motor Show. This is the British automaker’s finest example of what they can do with a high-end sports car in a plug-in hybrid format. There was a limited number of P1’s manufactured and released for sale throughout the world and if you happen to have one in your barn, you’re likely to be sitting on a rare car. Here are 10 things about the McLaren 903 HP P1 that you didn’t know.

The McLaren P1 was first released for sale in the United Kingdom in the Fall of 2013. There were just 375 models made that year and every one of them were spoken for within a month’s time. This is how incredibly popular the vehicle was at the time. Production of the P1 in its limited numbers continued through December of 2015 with just 3 model years available.

2. It was sold in the United States and Europe 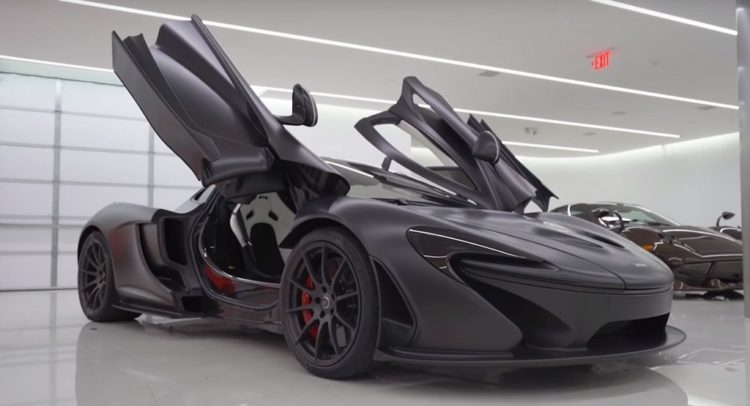 The P1 had a successful run in the European and United States markets. It was an exclusive vehicle that you didn’t see rolling down the road very often. They sold out as quickly as they were produced so getting your hands on one meant that you would need to wait until an owner decided to let their’s go. In some cases, it wasn’t a direct sale, but rather an auction and you had to bid against others for the privilege of ownership.

3. Not all of the examples are accounted for

We also learned that the 903 HP P1 is a valuable car that comes with a few mysteries attached. Most rare vehicles can almost completely be accounted for, but that is not the case for the P1. The total number of units in Europe is 26% and the United States boasts ownership by individuals at 34%. This leaves us with the question of where the remaining 40% of the vehicles have ended up.

4. There were additional P1s made for the track 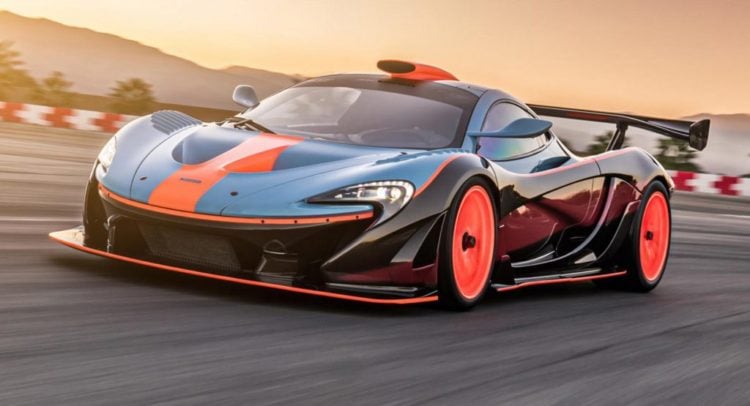 The 375 P1s made for the road were all made street legal. After the production of this limited edition run, McLaren went back to the drawing board to design and produce an additional 58 examples. This later collection was known as the P1 GTR and they were created specifically for track racing.

5. McLaren made 5 more street-legal P1s after the first run

After McLaren had completed its production of the 58 track racing editions of the P1, they designed a new variant of the P1 that was distinguished as the LM. These were examples that were designed to be legal to drive on the streets, but they were little more than a homologated version of the super-fast racers in a modified version.

6. There were 13 prototypes created If you’re a history buff and you follow the McLaren automaker then you’ll be pleased to know that there were several prototypes of the P1 created first. When McLaren was trying to get the design and engineering perfected, they experimented with 13 distinct vehicles until they arrived at what the team considered to be perfection in automotive engineering. We learned that most of these early versions of the P1 have been located. Some of them have been refurbished and others have been restored. When you combine the total number of limited edition 903 HP P1s with the prototypes, the racers, and the five extra LMs produced, there are still so few in the world that it qualifies as a rare car, particularly the LM variants because there is only a handful in existence.

7. The P1 was the fastest car in the world

For a period of time, the McLaren P1 held the record for being the fastest car in the world. It beat out Porsche and Ferrari by tenths of a second, but it took the title and remained the reigning champion for several years running after proving its mettle at Silverstone. Although it’s been unseated by much faster cars in the modern era, the P1 remains a timeless classic. 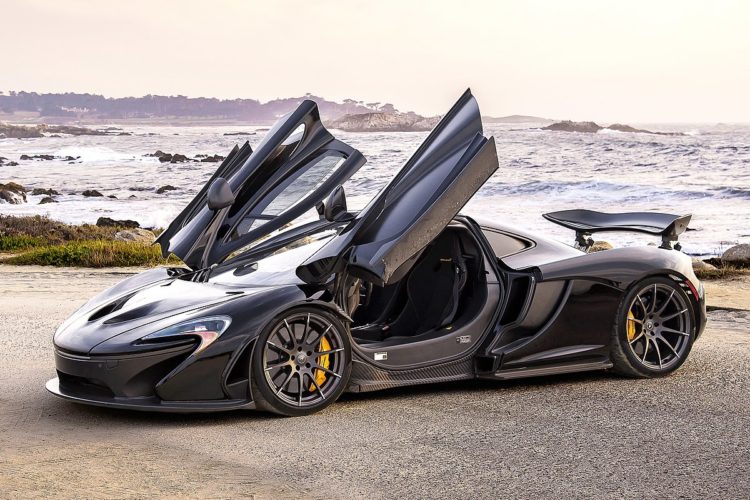 For a design that is 8 years old in the automotive industry, the P1 has held its own well through the passage of time. Sure, it’s an older model by now, but at least it’s still in the top 100. At the speed by which automotive technology has evolved, it’s downright impressive. The P1 is powered with a Twin-turbocharged 3.8-liter V-8 engine that cranks 727 bhp. It’s been tweaked with an integrated electric motor that boosts the total HP generated to 903, and it produces 664 lb-ft of torque to boot.

9. The top speed will still scorch your eyebrows

The P1 achieved a top speed of 217 mph officially. The vehicle was clocked at moving from a standstill to 60 mph in just 2.7 seconds. It also has the capability to achieve 124 mph in just 6.8 seconds. This isn’t even the good part through. The McLaren 903 HP P1 reaches this speed while being electronically limited. In theory, with the proper tires, it is possible for the P1 to go as fast as 249 mph. This would likely raise it up in the speed ranking system by several dozen spaces. We learned that each example of the limited run of P1s is different from the others. McLaren customized each of these vehicles to meet the requirements and preferences of the new owner upon order. Although the dealership can match the paint coloring for each, some of them were produced with a different hue in the exterior paint. When you consider all of the possible interior option packages and premium upgrades, it’s not difficult to believe that each is unique.