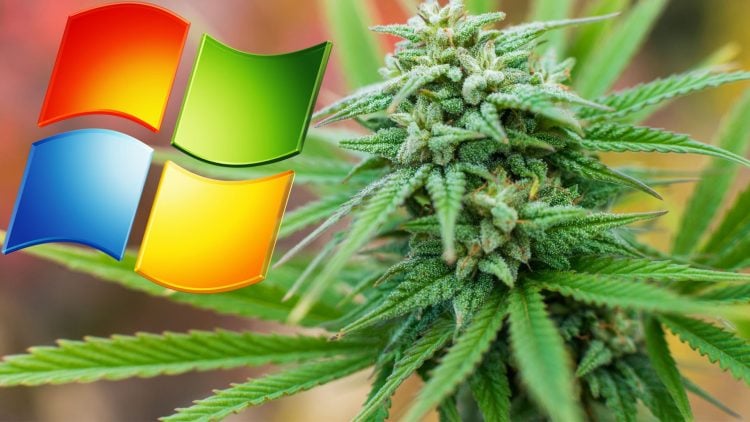 The United States has had a long, complicated relationship with marijuana. For a significant portion of our nation’s history, it wasn’t illegal to grow or use. In fact, in our nation’s early Colonial period, King James I ordered every colonist to grow a hundred plants, so that they could be used as an export product. George Washington himself grew hemp at Mount Vernon, and starting in the 1850’s in the US, cannabis-based products were regularly featured in pharmacies, and were widely used as treatments for a variety of medical conditions.

It wasn’t until 1906 that we saw the first, halting attempts to regulate cannabis and products derived from it, with the passage of the Pure Food and Drug act. After that act passed, a number of states began listing it as a poison. In the mid-1950’s, the United States took things a bit further, passing mandatory sentencing laws ranging from two to ten years for possession of marijuana, and in 1970, marijuana officially became classed as a controlled substance.

Times, as they say, they are a changing, however. There are now more than twenty states that have reversed course and legalized marijuana. It’s too early to say whether or not this trend will hold, but early indications are that we’ve reached the high water mark of attempts to demonize and criminalize marijuana, and those waters are now receding.

The latest bit of evidence supporting this conclusion? Microsoft. The software behemoth has recently signed a deal that puts them in partnership with a company called Kind Financial, which makes tools that help marijuana-related businesses navigate the minefield of rules, regulations and restrictions of their industry, which vary from one state to the next, because each state that has legalized marijuana so far has put their own unique stamp on it, creating a veritable maze of regulation that can be tricky for companies to navigate.

In addition to helping companies find smoother sailing in the often treacherous regulatory waters, Kind Financial also offers “seed to sale” software that helps growers track their plans from the moment the seeds first hit the ground to the moment they’re sold, and provides kiosks that businesses can use to manage their cash inside the dispensaries.

The Microsoft-Kind Financial partnership will see Kind Financial participating in Microsoft’s health and Human Services Pod, which is an offering made to managed service providers. This benefits Kind because it makes their products available to customers using Microsoft’s Azure government cloud product.

While the newly announced partnership is undeniably a win for Kind Financial, it’s actually even more important to the Marijuana Industry in general, because it sends a powerful signal of acceptance from the business community.

Who is Kind Financial? 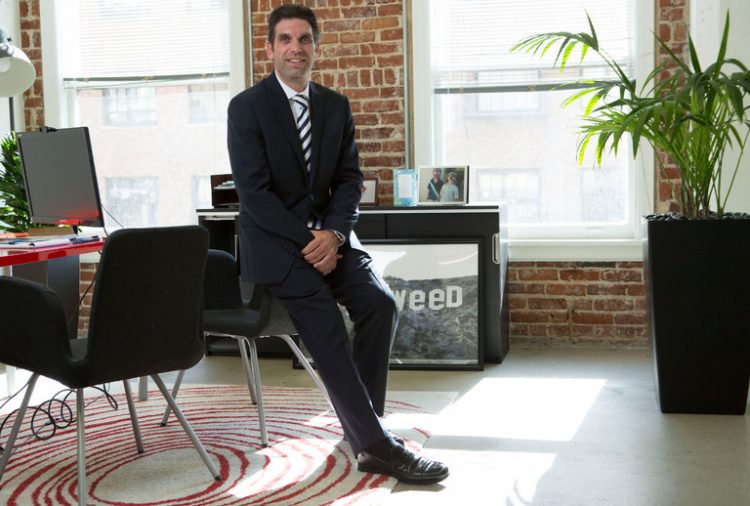 Kind Financial actually owes its very existence as a company to the fact that when states first began legalizing marijuana, most of the business community sat on the sidelines. All of the dispensaries that have been opened since the laws were passed have been start-ups. Kind Financial itself is a start-up, because none of the established technology companies wanted to take a chance on the nascent industry.

The fact that Microsoft has now taken the step of entering into a partnership with one of the companies dedicated to pushing the industry forward is a clear and unmistakable signal that the industry is maturing, and that business leaders feel increasingly confident in entering the market.

Someone had to be first, of course, and Microsoft now has that distinction. Their partnership decision essentially gives other companies who have been on the fence or sitting on the sidelines the green light to begin venturing into the waters of this new market, and opportunities abound.

Further, when a company like Microsoft enters the Marijuana Industry, it sends a powerful social signal as well. Like it or not, with the rise of social media, we live in an increasingly interconnected world, and social signals are more important now than they have ever been. There are few social signals that are more powerful than a huge company like Microsoft entering into a formal arrangement with a plucky start-up in an industry that, until now, no other established players have been willing to touch.

The future of cannabis legalization is by no means certain. It is possible that we’ll see the pendulum begin to swing the other direction again, and some of the states that have currently legalized marijuana could just as easily walk that back. It could also be the case that the push for legalization in more states could stall, leaving us with an unfinished patchwork position as it relates to the drug.

If history is any guide, however, and based on current trends, we can reasonably expect to see the pace of state-level marijuana legalization begin to increase. It is quite likely that Microsoft’s decision to partner with Kind Financial will lead to other companies following suit – after all, if they don’t, they’ll miss out on being early entrants into what is increasingly coming to be recognized as a fast-growing industry.

This will have a cascade effect. As more and more mainstream companies begin to work with players in the marijuana industry, greater social acceptance will naturally follow suit. As the level of social acceptance continues to increase, it puts an increasing amount of pressure on state-level governments to pass legalization laws of their own, which creates a self-reinforcing feedback loop that will ultimately lead to legalization at the Federal level, and a standardization of the regulations surrounding it.

Regardless of the speed with which all of this occurs, one thing is undeniably true. In the states where it becomes legal, businesses entering the industry will have to deal with a variety of regulations and restrictions, and the regulatory landscape surrounding marijuana will be constantly shifting and changing for the foreseeable future.

While start-ups will no doubt be the major, driving force of the industry during this period, widespread acceptance by the mainstream business community will be sorely needed, and will greatly increase the chances of the long term success of the industry as a whole. 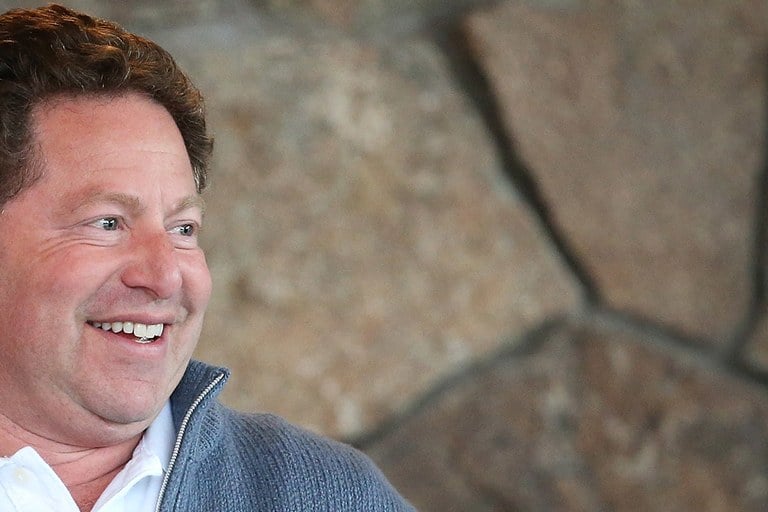 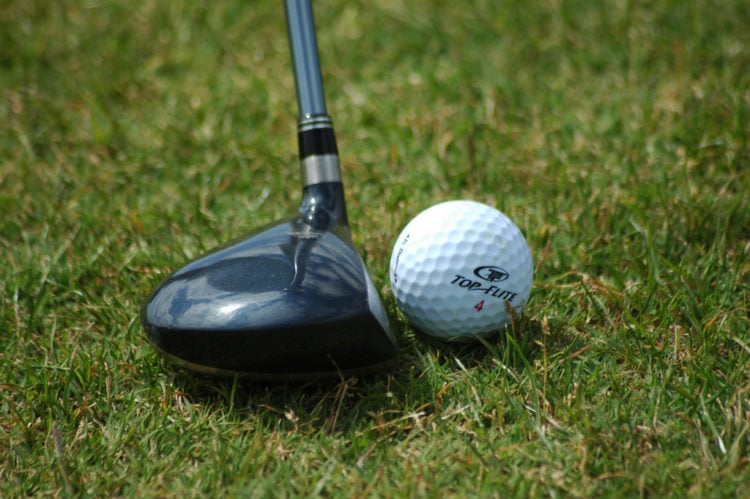 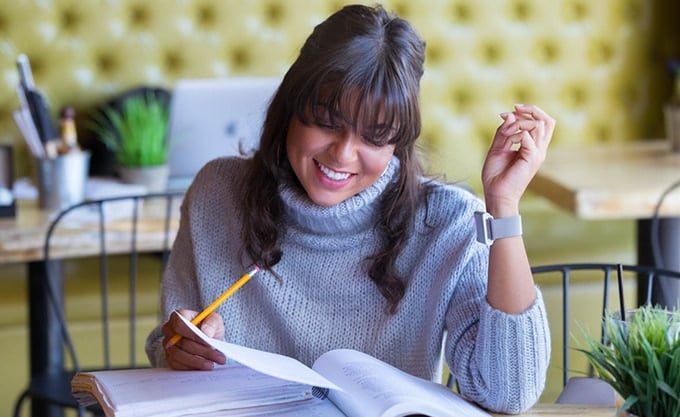 Jobs can be considered “bad” because they offer very low job… 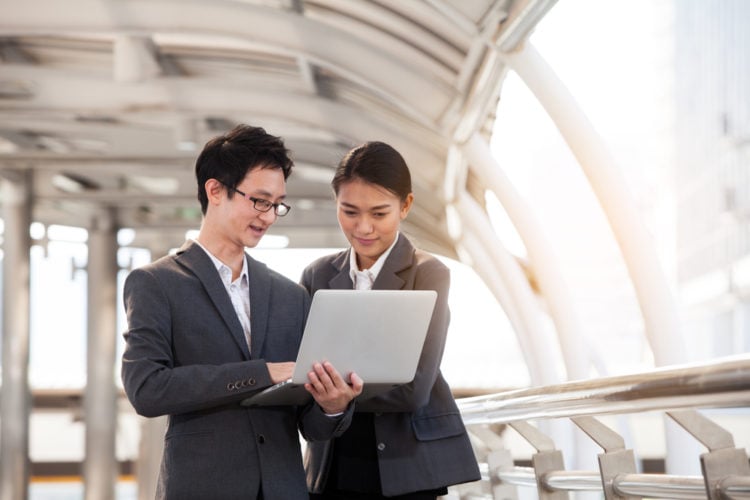 Workforce training has consistently been a source of concern for management…