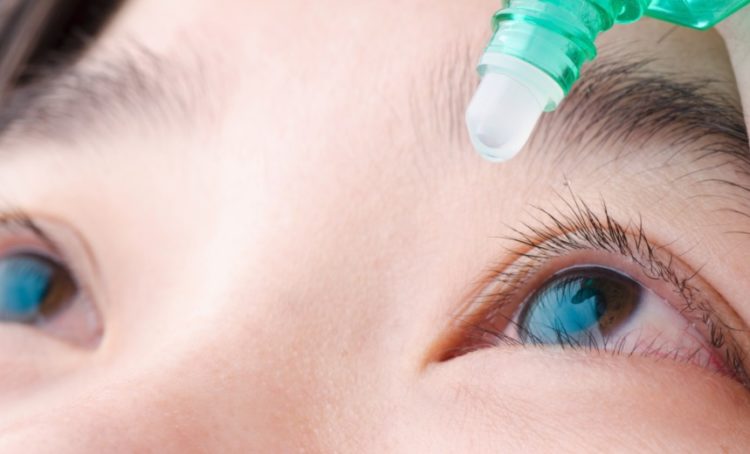 Recently, a team of researchers from a Jerusalem hospital called Shaare Zedek Medical Center as well as a Ramat Gan university called Bar-Ilan University announced the creation of what are being called “Nanodrops.” Given that the researchers are ophthalmologists, it should come as no surprise to learn that their creation is relevant to people who are suffering from various issues with their eyes. To be exact, the claim is that the Nanodrops will be able to combat both nearsightedness and farsightedness, which is an audacious claim to say the least.

How Are Nanodrops Supposed to Replace Glasses?

The head of the researchers Dr. David Smadja didn’t reveal a great deal of information about the exact mechanics of how the Nanodrops are supposed to produce the claimed effects. Instead, he stated that they are a new solution based on nano-tech, which has been tested on pigs but not on human patients. When tested on pigs, the results suggested improvements for pigs with what we would call nearsightedness as well as pigs with what we would call farsightedness. However, what is interesting is that Dr. Smadja has claimed that Nanodrops might be able to replace multifocal lenses, which explains why some news-sources have been suggesting that the invention might replace eye-glasses altogether at some point in the future.

With that said, it is still much soon to speculate about something so significant. After all, we don’t even know the exact details of what will be expected of the users of said invention. For example, Dr. Smadja has stated that using Nanodrops will be as simple as using a smartphone app to create a laser pattern by measuring the refraction of their eyes, which will then be “stamped” onto the corneas for the desired effect. However, he has said nothing about how often interested individuals will have to make use of Nanodrops, though considering the state of the research at this point in time, it is not unreasonable to speculate that said issue remains as mysterious to the researchers as to the members of the public.

Regardless, it remains to be seen whether the Nanodrops will be able to live up to their potential as promised by Dr. Smadja. Granted, the reason that pigs get used as test animals for human products is that pigs are close enough to produce interesting information that can be used to determine whether a particular avenue of research is worth investigating further or not. However, it is important to remember that there are still significant differences between pigs and humans, meaning that something that works for pigs might not necessarily work the same for humans. As a result, while Nanodrops certainly sound interesting, their potential for humans remains unconfirmed at the moment, meaning that interested individuals might want to keep their enthusiasm at a reasonable level until further information based on further studies comes out.

As for whether Nanodrops will be able to replace eye-glasses, that is something that remains to be seen as well. After all, products that have seen a lot of use tend to have a lot of inertia, meaning that there will be a fair number of people who will be reluctant to make changes because they are satisfied with the solutions that they are already using for their eye-related issues. For that matter, the more complications that come with the human use of Nanodrops, the more reluctance to switch over there will be. As a result, while Nanodrops will certainly see use among glasses-wearers if they are indeed as good as they are claimed to be, it is more than a little bit premature to speculate about a total replacement in the future.

With that said, it is interesting to note that Nanodrops are far from being the sole invention that is being worked on as a way of helping people suffering from various eye-related issues. After all, sight is one of the most important senses for humans, which in turn, means that there is a lot of interest in helping people see. Already, there are working inventions that sound like something out of science fiction, with an excellent example being the bionic eye that consists of an implanted stimulator that receive signals from a miniature camera that is worn by the user. Hopefully, Nanodrops will become one of these inventions when further studies involving human subjects confirm their potential.