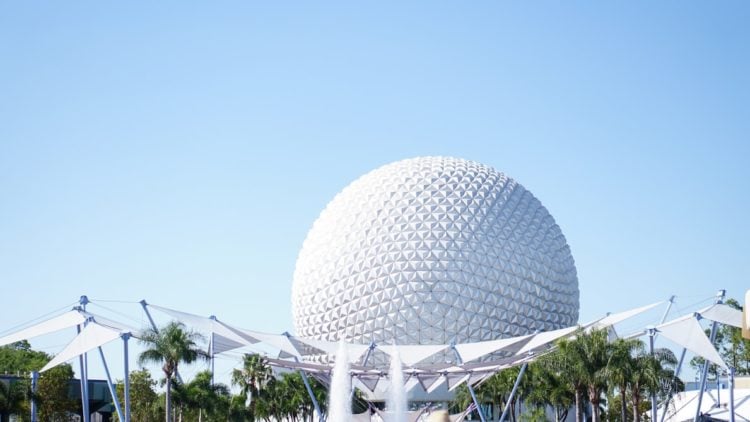 Disney is always trying to keep its visitors happy and entertained at their parks by updating their attractions so they are relevant and exciting. One of the most popular theme parks at the Walt Disney World Resort is the Epcot Center, also known simply as Epcot. This par was first opened on October 1, 1982. Over the years, some areas of the park had begun to look a little tired. Therefore, Disney decided to give the park an overhaul and add some new and exciting attractions for 2017. Here is an overview of the new things you can expect to see at the Epcot Center.

Guardians of the Galaxy Attraction

This E-Ticket attraction is based on the Marvel franchise. It will take over from the Ellen’s Energy Adventure and is located in the former Universe of Energy pavilion. According to the park’s chairman, this attraction is inspired by Peter Quill visiting the park when he was a child.

Although Mission: Space is an existing ride that takes passengers on a mission to Mars, the ride is getting an overhaul with new media for 2017. There is also a toned-down version of the ride being added that takes the park’s visitors on an orbital adventure above the Earth. This is ideal for families visiting with younger kids.

The new attraction in the France pavilion in Epcot’s World Showcase is based on the popular movie ‘Ratatouille’. This 4D ride apparently shrinks down riders to the same size as the gourmet chef, Remy the rat. Visitors ride in trackless vehicles for this Epcot adventure.

Epcot is famous for its diverse choice of restaurants that offer themed and interactive experiences. Their latest addition is a space-themed restaurant. The restaurant is decorated like a space station and has spectacular views. This table-service restaurant is located just next to the ride Mission: Space.

The China pavilion also features a new attraction in the form of an in-the-round movie that uses a new projection system and a digital ‘Circle-Vision 360’ film. This will replace the current theatre that has multiple screens and provides viewers with an improved image on a seamless screen.

It is not just the things within the Epcot Center that are new as Disney is also giving visitors new ways to arrive and travel between the parks. There is already a monorail system in place that transports guests from one area of the resort to another but rather than expanding this, Disnhasave looked for innovative ways to add to visitors’ experiences and instead installed the Disney Skyliner Gondolas. These connect Epcot to Disney’s Hollywood Studios and are the perfect way for visitors to enjoy both theme parks.

Epcot has many shows and festivals that take place at different points in the year. In 2017, they added two new shows to the entertainment programme. The first is the Epcot International Festival of the Arts, which runs from mid-January to mid-February. The second is the Choza de Margarita. This will take place in the fall and is a celebration of tequila. This will be hosted next to the Mexican pavilion and will offer guests hand-crafted Margaritas and a variety of traditional Mexican cuisine